Philadelphia aims to be carbon neutral by 2050 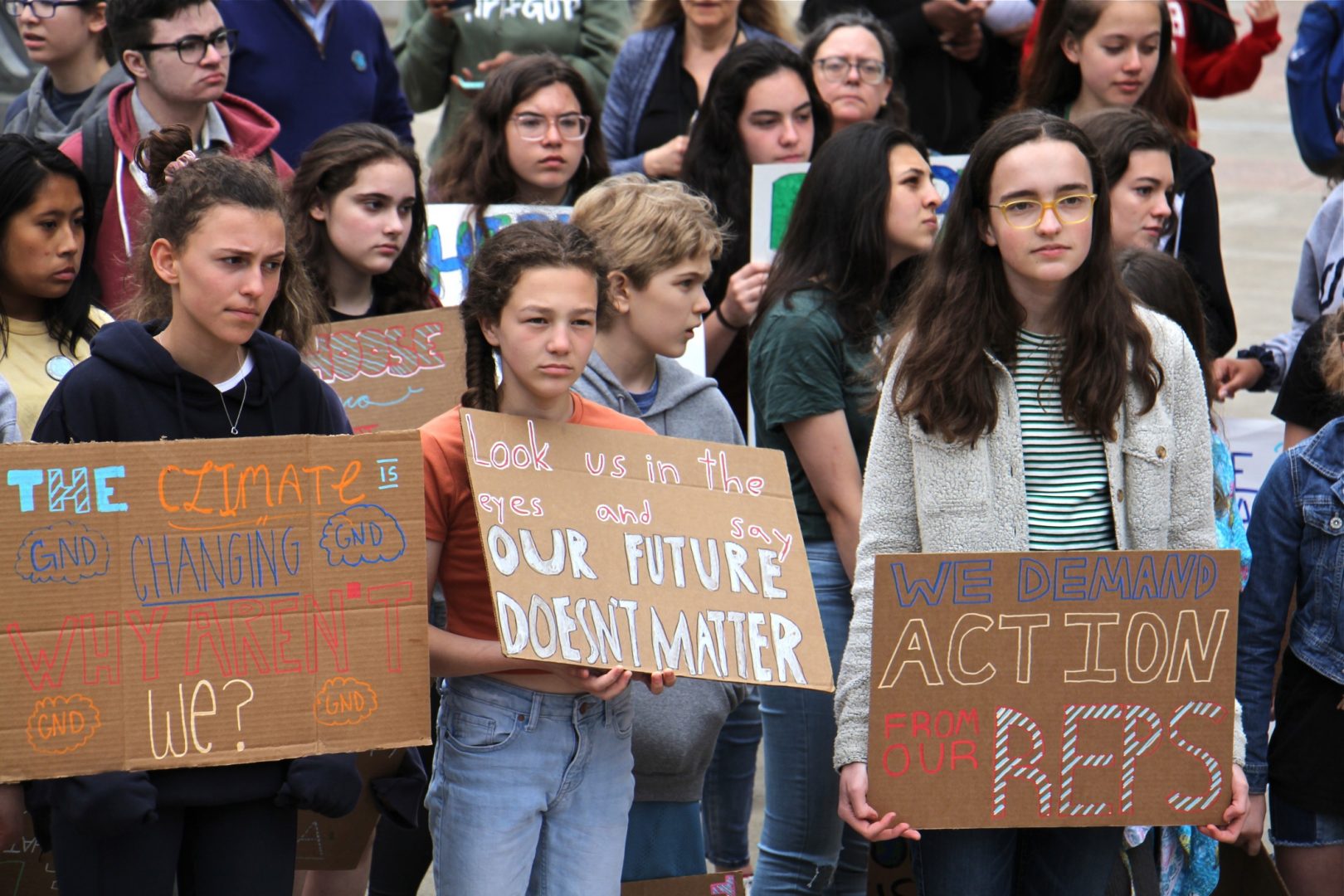 Sounding optimistic after four years of battling climate change with little help from the federal government under the Trump administration, Mayor Jim Kenney said Friday that Philadelphia will aim to become carbon neutral by 2050.

To reach its goal, the city will likely have to employ offsets, or actions that would mitigate burning fossil fuels, such as planting trees or carbon sequestration and removal.

“Hopefully, with the Biden/Harris [administration] coming in on Wednesday, we’ll get a more serious approach to this whole issue and make some more progress,” he said, “as opposed to what we’ve [seen] for the last four years, which was dismantling everything the federal government did or tried to do.”

When Trump announced his intention to leave the Paris agreement at the start of his administration, Kenney pledged to have the city reduce carbon emissions 80% by 2050. The mayor announced the new goal just one day after federal climate scientists at the National Oceanic and Atmospheric Administration said 2020 was the second hottest year on record.

“We look forward to seeing President-elect Biden rejoin the Paris agreement, and we look forward to collaborating with his administration in scaling up local action to ensure our city and our residents can thrive today and into the future,” Kenney said.

“Climate does not exist just in one department,” Knapp said she emphasized to the team. “It’s not just the work of the EPA. It’s not just the work of the Department of Energy. It has to live in all of the various agencies and be a top-line priority across the board. And so we are already seeing in transportation and housing that climate is going to be something that is going to be looked at across the entire administration, which I think is important.”

Knapp said she expects to see both funding and technical support for cities working to reduce carbon emissions and prepare for the worst impacts of global warming. Climate scientists say the region is expected to be hotter, with more extreme heat waves, more precipitation, and stronger storms.

The city released a new “Climate Action Playbook,” which includes how it plans to reach its climate goals. The main targets for reducing the city’s carbon footprint include transportation, industry, and large commercial buildings.

“About 70% of Philadelphia’s carbon footprint comes from our buildings,” Knapp said. “So that is the area where we have the biggest opportunity to make some real changes. The building energy policy is requiring the very largest buildings in the city to either achieve a high-performance building standard or to perform a tune-up on their building to reduce emissions.”

She said the carbon savings are estimated at 200,000 metric tons a year, the equivalent of taking 40,000 cars off the road.

Still, modeling in the city playbook illustrates a significant gap that has yet to be met by current plans. Knapp said some of that discrepancy will be met by “scaling up and expanding existing programs.” The remainder may have to be met through offsets, she said.

And much of the planned reductions would come from decarbonizing the electric grid, which Knapp said cities have very little control over.

“We actually can’t do that in Philadelphia by ourselves,” she said. “The electric grid is not in our control. Even the state can’t do that.”

The city also has a goal to power itself using 100 percent renewable energy by 2050.

A remaining question is what to do about the city-owned gas utility PGW. Some climate activists say the city should scale back or even eliminate the use of gas, which contributes about 20% of the city’s carbon emissions. The city is now working with PGW to explore questions about its future.

“How do we retain the services that they provide primarily to a low-income customer base in a no- or low-carbon future?” Knapp said. “And how do we help retain the workforce?”

Mayor Kenney announced the creation of an Environmental Justice Advisory Commission and the appointment of Philadelphia’s first chief resilience officer, Saleem Chapman, who will lead efforts to help residents adapt to hotter summers and flooding.

“Some of the challenges that we face from sort of a climate change standpoint are the same issues that we face all across the government —  economic issues, poverty, health,” Chapman said. “Those are things that are going to continue to be exacerbated by climate change.”

Chapman said it’s important to find out how communities have already survived climate disruptions like heat waves and stronger hurricanes, and use that knowledge to determine community investments that would help safeguard some of the most vulnerable residents from extreme heat, flooding or storms.