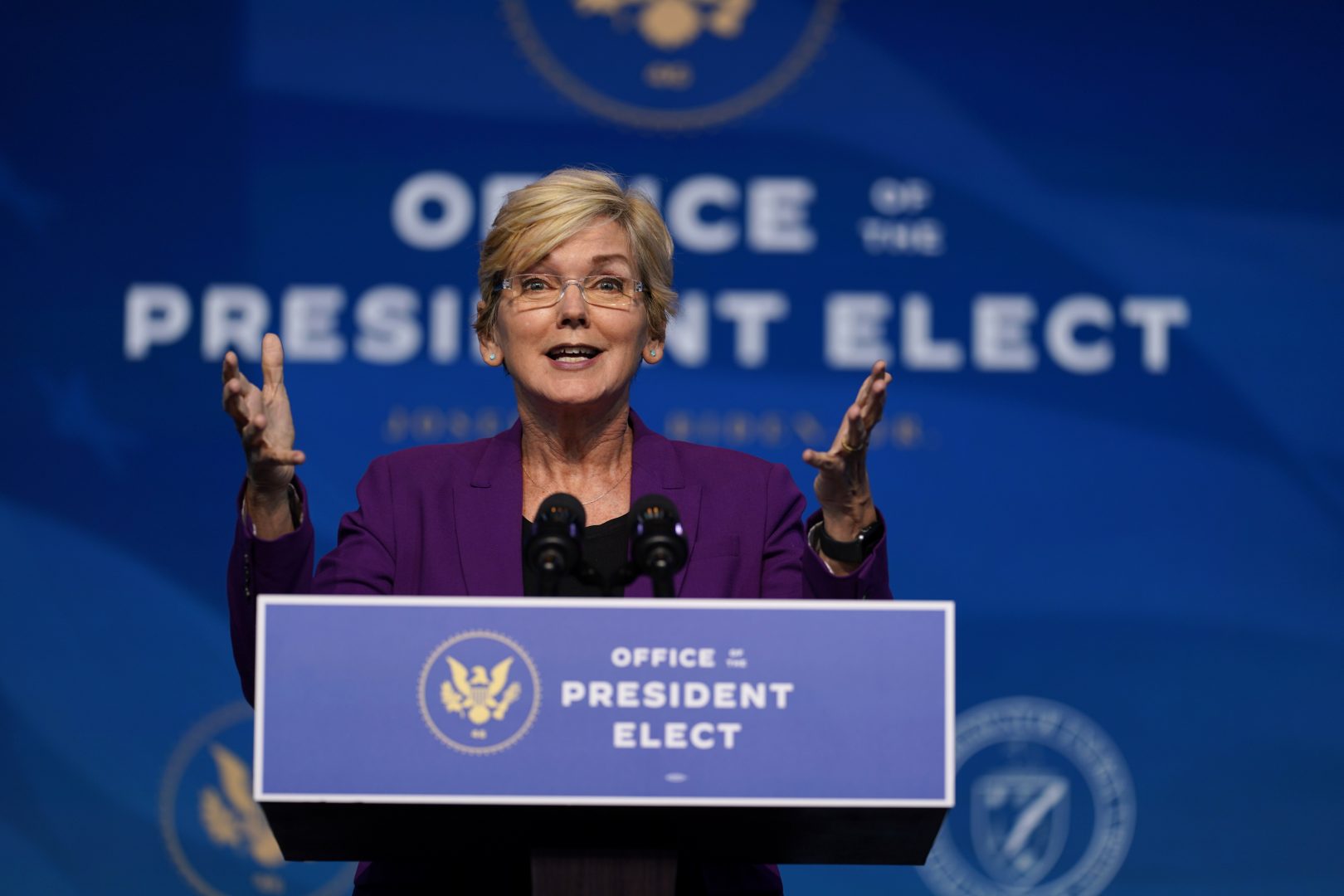 As governor of Michigan, Jennifer Granholm helped lead efforts to bail out the auto industry, including offering government incentives to invest in electric vehicle technology.

Now that President-elect Joe Biden has nominated Granholm to be secretary of Energy, the reaction from the academic and environmental sectors has been positive.

Susan Brantley, a distinguished professor of geosciences at Penn State, said Granholm has a track record when it comes to energy policies.

“She’s got a lot policy and political acumen to work in this area. She’s been working on renewable energy. She’s got a good record as governor of Michigan of implementing advanced battery and some new renewable energy policies that were pivotal in development in Michigan,” said Brantley, who is also director of the Earth and Environmental Systems Institute at Penn State.

Granholm was governor from 2003 to 2011 and was Michigan’s attorney general before that.

“She has a way of looking at energy issues that ties in the environment, climate and economics and jobs,” Brantley said. “I think it’s an inspired choice, because none of these choices are in a vacuum.”

“I think the fact that she comes from Michigan, and that she has always emphasized job creation in the transition, I think she will be well received by a sort of broad swath of Americans,” he said.

Minott pointed to her work as governor, including trying to convert the transportation sector away from fossil fuels, but always with job creation in mind.

“I think the Biden administration will be cautious in its approach, but very determined to move forward and be guided by science in terms of what needs to be done, but also with a clear eye to job creation,” he said.

Fossil fuels are an important part of Pennsylvania’s economy. The state is one of the top producers of natural gas and coal.

In a statement, the American Petroleum Institute says they’re ready to work with the incoming administration on climate change. But, the group says they’ll be watching to ensure Biden keeps campaign promises to protect energy industry jobs in states including Pennsylvania.

Biden has said he wants to invest in clean energy and move the country to net-zero emissions. The Department of Energy covers a range of areas that are tied to those goals including research into nuclear energy and electric vehicles.