Penn State looking to grow its role as an ‘Energy University’ 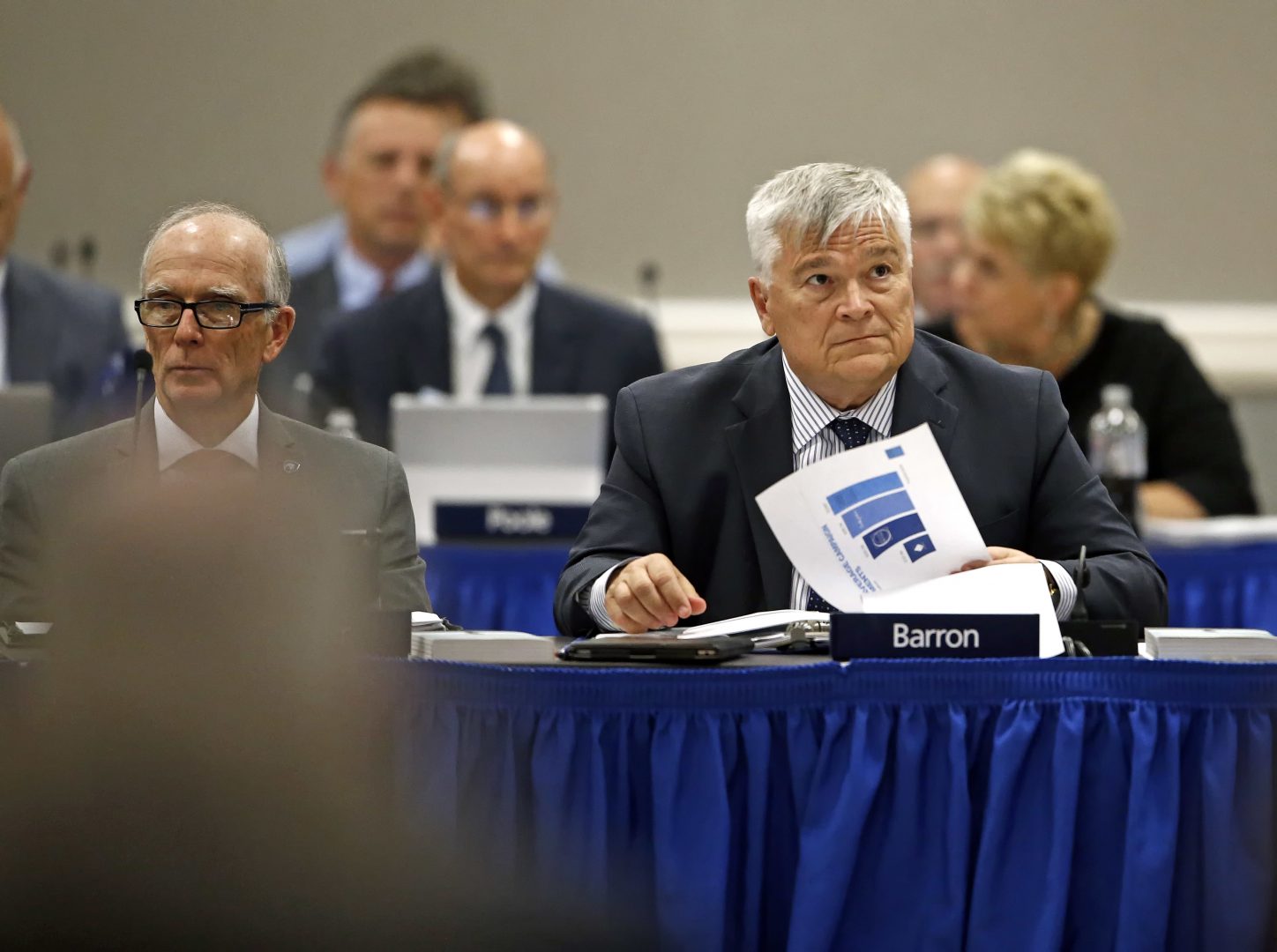 He said environmental issues have taken a “back seat” at the national level in recent years — from the government removing some climate change terminology to cuts in funding.

“The lack of having that data available and easy to access and to be able to build upon for your own purposes, or to truly change climate prediction from the simple construct of numerical models to information that can be utilized by society, I view as tragic,”said Barron, who was a geosciences professor.

He said it looks like the incoming administration believes that type of information is important.

“I look forward to being able to even talk about a lot of these topics,” Barron said. “Of course, one of the key questions isn’t just talking about it, it’s whether the purse strings are loosened in a way that allows us to do more in that space.”

His remarks came during a forum of faculty and researchers discussing ways Penn State can be a leader as an “Energy University.”

Barron noted that Pennsylvania is an energy state — the second largest producer of natural gas after Texas, second in electricity generation from nuclear power and third in coal production.

He also discussed the challenges, including the political polarization of climate change, and opportunities. While he didn’t lay out detailed plans, possibilities  include tapping into the university’s connections to industry to transition to renewable energy; using Outreach to put science into action; and getting financial backing from donors.

Barron also said the university will be looking into setting a new goal for cutting the university’s greenhouse gas emissions — one that “exceeds what the state of Pennsylvania is currently aiming for.”

Pennsylvania Gov. Tom Wolf set the goal of cutting emissions statewide by 80% by 2050 from 2005 levels. Barron said Penn State has already cut campus greenhouse gas emissions by about a third since 2005.

“Although I don’t like to make promises for future presidents without a clear path forward to doing so, I do believe we can set a more stringent goal for the next 10 to 20 years,” he said.