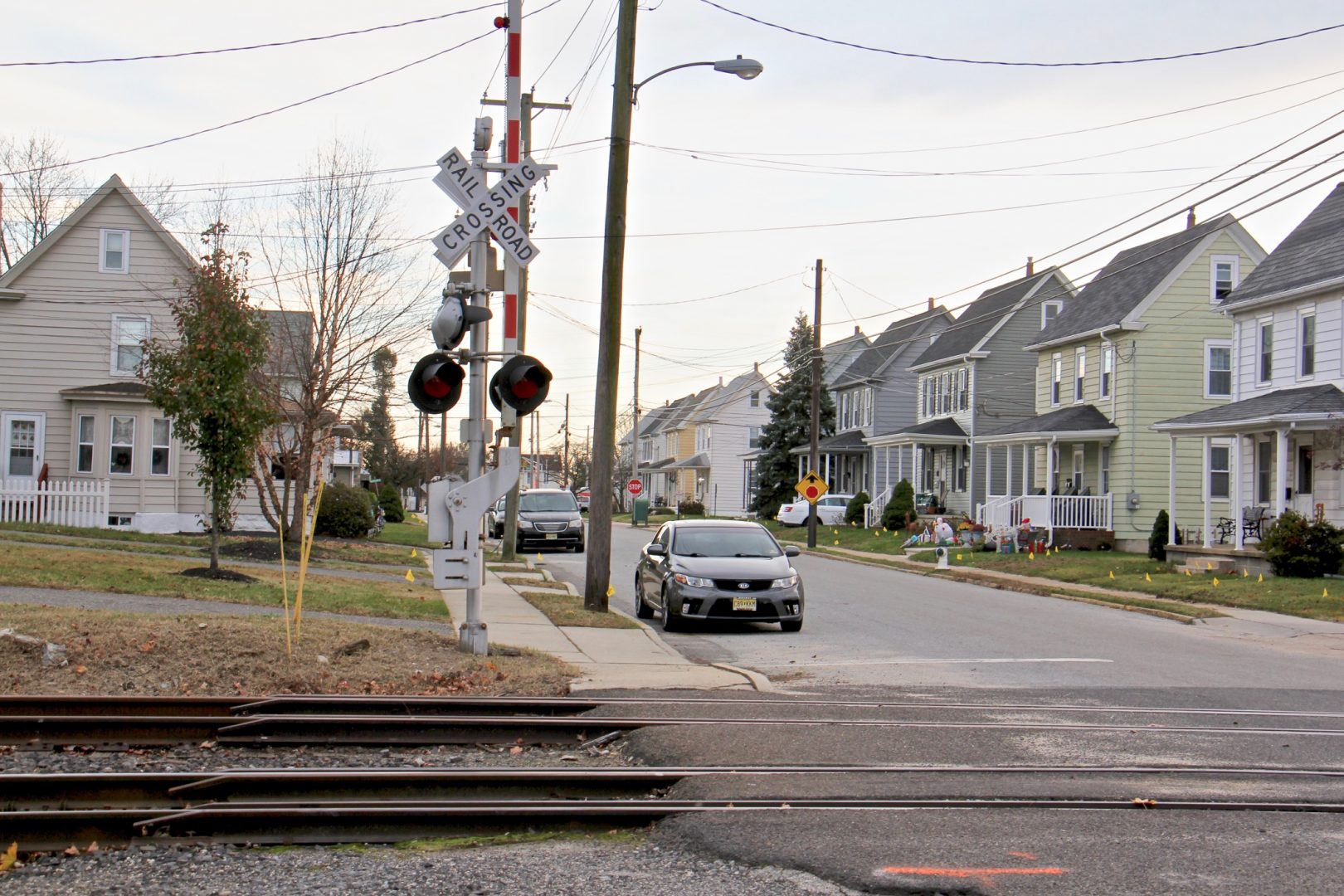 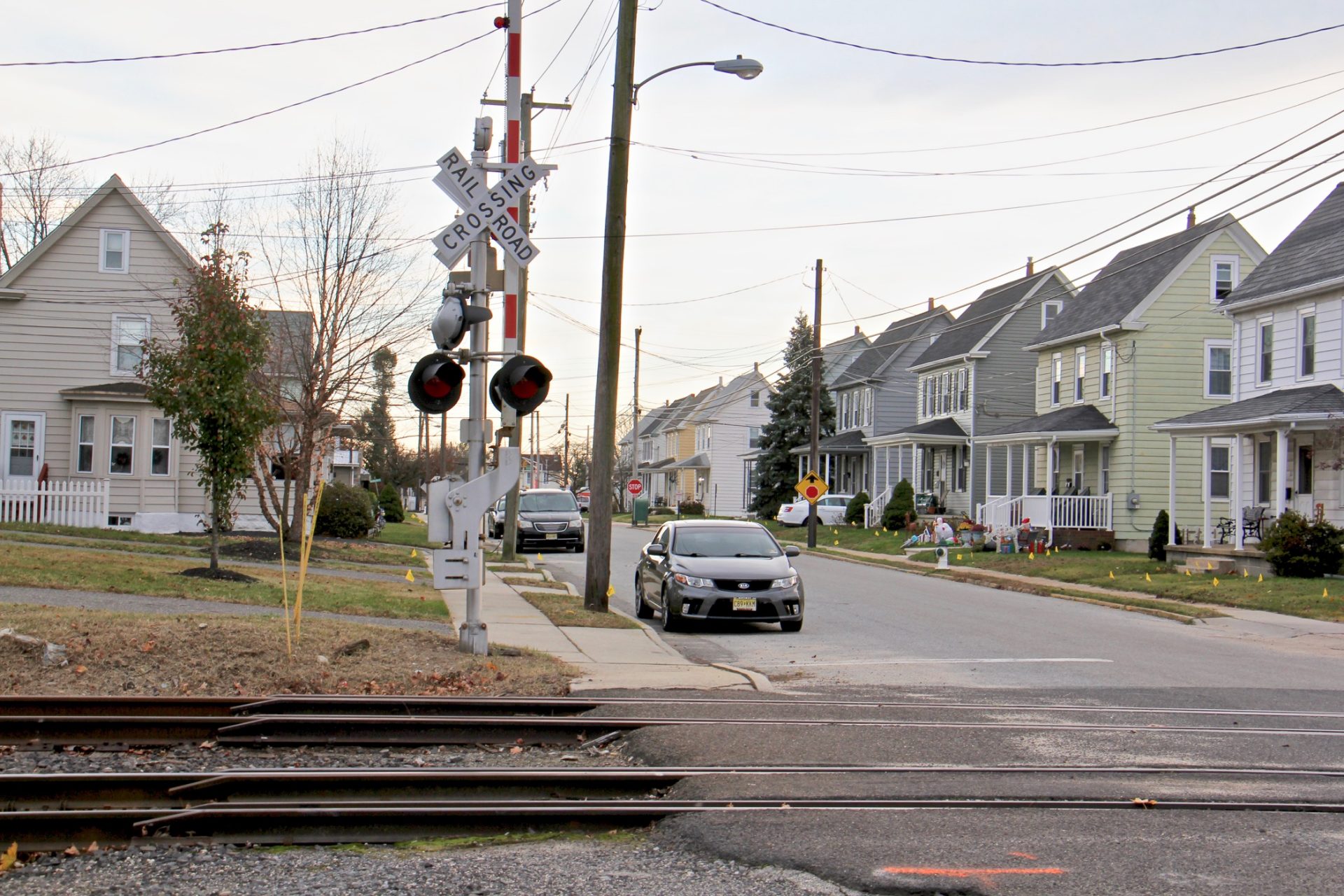 Plans for a liquefied natural gas export terminal on the Delaware River in Gibbstown, Gloucester County — and, by extension, for a project that will allow transportation of the highly flammable fossil fuel through the mid-Atlantic region — were greenlighted Wednesday by the Delaware River Basin Commission.

The vote came after a flood of opposition from environmental experts, health professionals, community groups, and concerned local residents, who say the proposed LNG shipping routes and terminal would pollute their air and water and could destroy their homes in the event of an explosion. Environmental leaders say they’re planning to appeal the DRBC’s decision in federal court.

The project calls for a partial dredge of the Delaware River and the construction of a new wharf designated specifically for LNG export. Liquefying gas from Pennsylvania’s Marcellus Shale and transporting it to the Gibbstown port will allow project developer Delaware River Partners, a subsidiary of New Fortress Energy, to export the gas overseas.

It will also allow for regular transport of the fossil fuel, in trucks or rail cars, over a 200-mile stretch that connects some of the most densely populated areas of the East Coast.

Plans for the LNG terminal were initially approved by the DRBC in June 2019, appealed by the Delaware Riverkeeper Network, and subsequently reviewed in a May 2020 adjudicatory hearing and public comment period, after which the overseeing officer ultimately recommended that the commission uphold its earlier approval. In September, DRBC members chose to delay the decision, citing a need for more time to deliberate.

On Wednesday, the results of that deliberation were clear: Commission members chose to accept the hearing officer’s recommendation and sustain their earlier approval.

The motion to approve passed, 4-0, with “yes” votes from New Jersey, Pennsylvania, Delaware and the commission’s federal representative. Ken Kosinski, representing New York, indicated he was concerned about potential water quality and climate impacts and moved to delay the decision, but the motion fell without a second. New York abstained in the final vote.

“While New Jersey acknowledges the larger criticisms surrounding the proposed operations of this project, the issue presented to the commission is a narrow one: whether or not to affirm its prior decision that dredging activities related to the construction of a second dock at the marine terminal complex in Gibbstown satisfy the commission’s water quality standards,” said New Jersey geologist Jeff Hoffman, representing that state’s decision to approve the plan.

“After careful review of the extensive record, Delaware has determined that the commission had sufficient information to render its decision on the docket and discharged its responsibility consistent with its responsibilities in the comprehensive plan,” said Delaware Department of Natural Resources and Environmental Control Secretary Shawn Garvin, who serves as the state’s commissioner and the DRBC’s chair.

Immediately after the DRBC vote was tallied, the Zoom chat was deluged with comments calling the board’s decision “disgraceful,” “disappointing,” “irresponsible” and “dangerous.”

“Hard to believe 2020 just got worse,” one commenter wrote.

More than 200 people tuned in to the commission’s fourth-quarter virtual business meeting to hear the results of the vote. For an hour of public comment after the meeting concluded, speakers from the Delaware Riverkeeper Network, the Sierra Club, Food and Water Watch, Clean Water Action New Jersey, Delaware Women Voters, Bucks Environmental Action, Catskill Mountainkeepers, Damascus Citizens for Sustainability, the Natural Resources Defense Council, and more expressed disappointment and dismay.

“In more than 50 years of environmental activism, this is one of the saddest days that I can think of,” said Jeff Tittel of the Sierra Club. “To say that this was about a dock, when it’s about fracking and the impacts to air and water from fracking, bomb trains and bomb trucks running through our communities … today, the commission sold out the basin on behalf of Delaware River Partners and LNG.”

“This approval puts the water, the health, and the climate for millions of people directly in harm’s way — we are in an unprecedented health pandemic and an escalating climate crisis, when clean air, clean water and a stable climate has never been more important,” said Matt Smith of Food and Water Watch, adding that the DRBC’s decision ran counter to those needs.

Testifying before the commission was Gibbstown resident Vanessa Keegan.

“You talk about it being just a dock,” she said. “That dock, as we have heard over and over again, is planning on bringing hundreds of rail cars and trucks directly by my house, filled with explosives that will kill us instantly.”

The Delaware Riverkeeper Network had previously stated plans to appeal the DRBC’s decision if the terminal project were approved, saying that “the environmental issues that were raised over the past year and by experts engaged by Delaware Riverkeeper Network during the adjudicatory hearing have not been fully or fairly addressed by the DRBC or in the presiding Hearing Officer’s report.”

Riverkeeper Maya K. van Rossum said Wednesday that the plan to appeal in federal court is still in place. She hopes that the consultation of a third party, this time in the judicial system, will offer a different result.