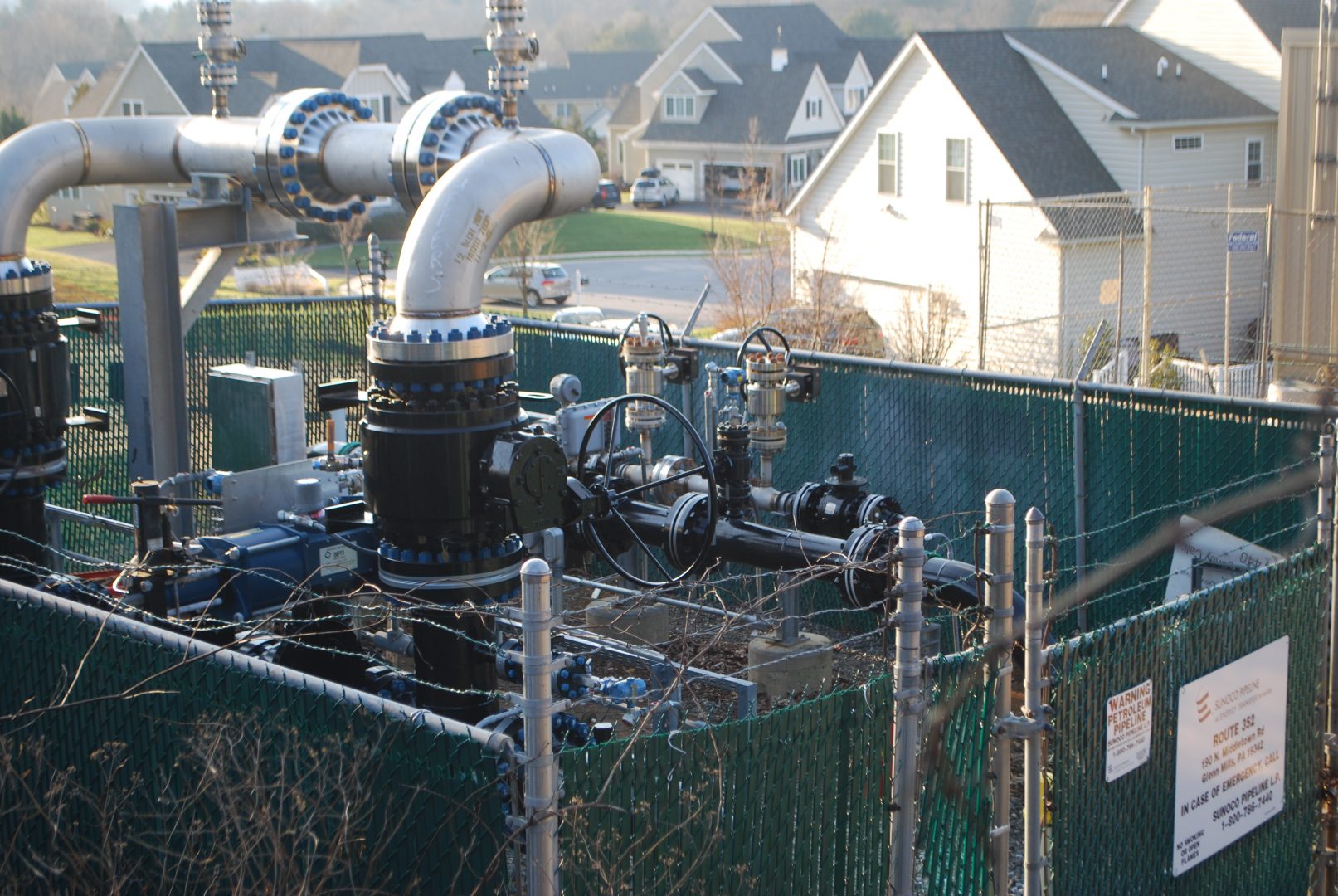 Official estimates of the impact of any rupture of the Mariner East pipelines will remain under wraps following an appeals court ruling that rejected a disclosure request by a longtime anti-pipeline campaigner.

The Commonwealth Court ruled Wednesday that the Public Utility Commission does not have to disclose its calculations on any explosion of natural gas liquids from the pipelines, overruling Pennsylvania’s Office of Open Records’ decision that some of the requested information could be released.

The court said the OOR erred when it ruled in June last year that some of the requested data was not “confidential security information” (CSI) under a state law, and so should be released by the PUC. The OOR excluded the PUC’s calculations on the “blast radius” of any explosion from its ruling but directed the PUC to release a report by its Bureau of Investigation and Enforcement on Mariner East 1, an old gasoline pipeline that has been repurposed as part of the Mariner East project.

“OOR acted outside of its authority when it determined that the requested information is not CSI and therefore subject to disclosure under the RTKL,” the court wrote in its ruling on an appeal of the OOR decision by the PUC and Energy Transfer, the pipeline’s builder. The court was referring to the Right to Know Law.

The PUC has the authority under the Public Utility Confidential Security Information Disclosure Protection Act to determine disclosure, the court wrote in a 12-page opinion, saying it wasn’t about to “disrupt” that authority. The PUC declined to comment on the ruling.

Eric Friedman, a resident of Delaware County, has been fighting the construction of the pipelines that run alongside the Andover development in Thornbury Township where he lives with his family. He and other opponents argue that the siting of natural gas liquids pipelines in such densely populated areas represents a grave threat to public safety because of the highly explosive nature of the fuels.

He asked for information from the PUC in February 2019 after Paul Metro, the regulator’s former manager of gas safety, told a public meeting the previous month that the PUC has its own estimates of the “buffer zone” or “blast radius” from accidents on highly volatile liquids pipelines such as Mariner East.

Although the PUC’s calculations will not now be made public, Friedman said the public knows the potential impact of a Mariner East explosion from a risk assessment published by Delaware County Council in November 2018. The study concluded that a worst-case explosion from the pipelines would kill anyone within about a mile but that the likelihood of dying from such of explosion was about equal to dying in a car crash or falling down stairs.

“Thanks to Delaware County’s fully public risk assessment, which models a 1.3-mile blast radius, there is no secret about the size of the potential fatality zone associated with Sunoco’s proposed plastics export pipeline,” Friedman said in a statement after the ruling. “The secret that the PUC commissioners would like to keep, and which would be shown by the information that the OOR directed them to release, is what the commissioners know about the size of the blast radius, and when they knew it.”

In August last year, activists in Chester and Delaware counties released a “Citizens Risk Assessment” containing estimates by Quest, an independent consultant, for pipeline-explosion impacts including a flammable vapor cloud.

“The law is the law, and it’s clear that Mariner East has followed the law every step of the way in its development — and this is simply the latest case to prove that,” Knaus said. “This lawsuit by the opponents was nothing more than peddling fear to try to shut down this pipeline, rather than engaging in facts about its lawful, safe development and operation.”

Still, the Department of Environmental Protection has so far issued Energy Transfer 118 notices of violation of environmental laws, mostly for spills of drilling fluids, since construction began in February 2017, and the project has been halted several times by courts or regulators because of concerns about its impact on public safety. In September, the DEP ordered ET to reroute the pipelines at Marsh Creek Lake in Chester County after construction spilled more than 8,000 gallons of drilling fluid into the popular recreational lake.

Some sections of the project are still unfinished although it has been operational since December 2018 after Energy Transfer joined up finished pipelines of different diameters in order to start serving customers. The pipelines carry NGLs from southwest Pennsylvania and Ohio some 350 miles to a terminal at Marcus Hook near Philadelphia, where most of the fuel is exported.

Energy Transfer did not respond to a request for comment on the ruling.

Erik Arneson, executive director of the Office of Open Records, said, “We appreciate the clarity of the court’s ruling.”

The ruling could be appealed to the state Supreme Court. Friedman said any statement about whether to appeal would be made by his lawyer, who did not respond to a request for comment.