The group Lancaster Against Pipelines criticized DEP for issuing permits to the project without due diligence. 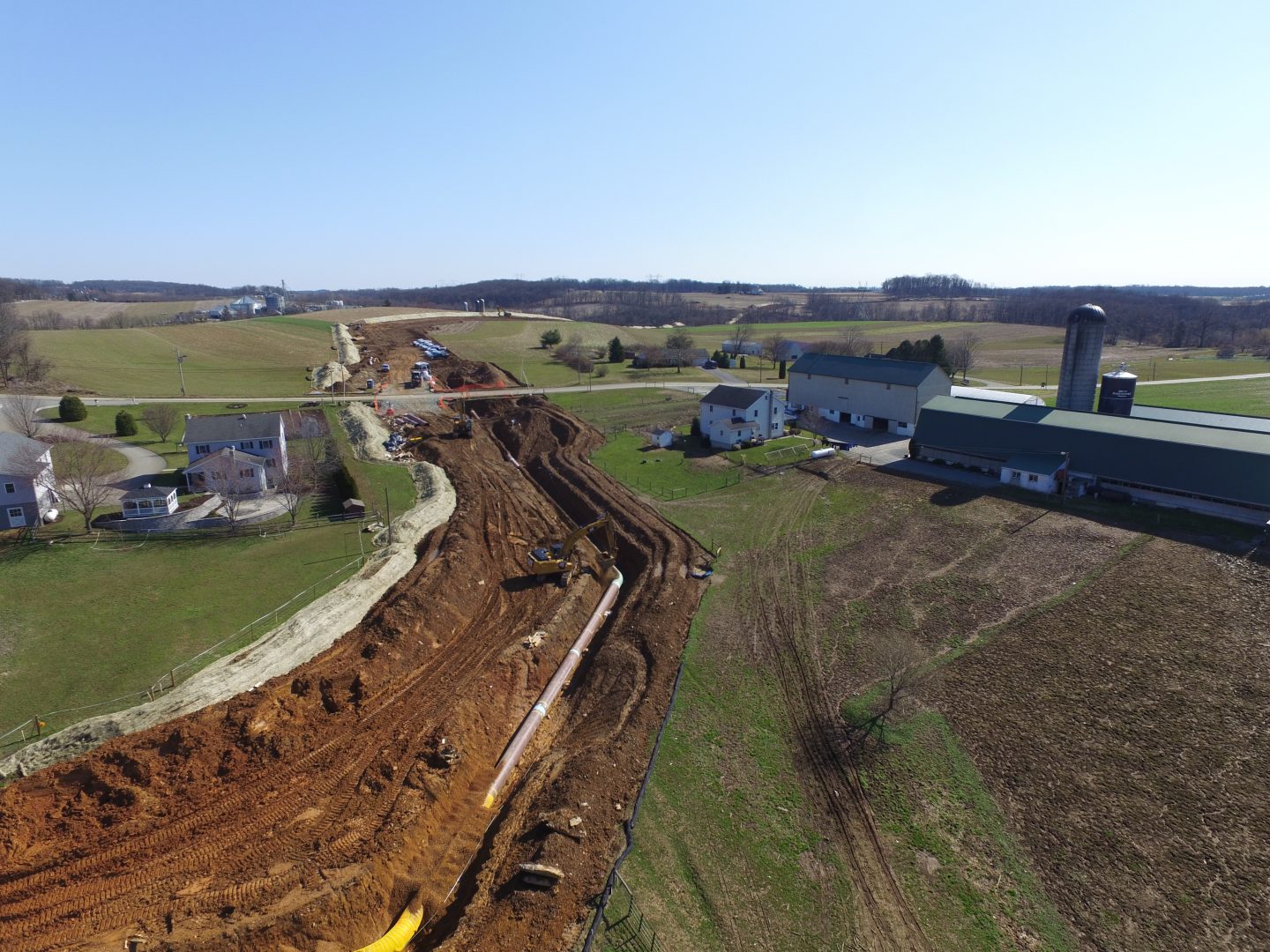 The company behind the Atlantic Sunrise pipeline is paying more than $700,000 in fines for violations in nine counties.

The Department of Environmental Protection said it has collected more than $736,000 from pipeline company Transco. Most of that will go to DEP. About $56,000 will go to reimburse county conservation districts that inspected the pipeline during its construction.

“Impacts from construction activities that harm or have the potential to harm waters of the Commonwealth are unacceptable, and we will continue to hold operators accountable,” DEP Secretary Patrick McDonnell said.

The group Lancaster Against Pipelines criticized DEP for issuing permits to the project without due diligence.

“With this settlement, the DEP is essentially receiving a kick-back for hastily permitting a dangerous project they should have denied, with none of that money going to the residents whose land was taken against their will. This settlement is no consolation for our community, land, or water,” the group said in a statement.

On top of the fine, Transco will give $100,000 to two water quality improvement projects in the Shamokin Creek watershed in Northumberland County. Transco is required to submit reports on the project to DEP every six months. It can’t use the project to gain tax benefits.

In a statement, Transco’s parent company Williams blamed erosion issues during construction on isolated severe weather events. It said problems were quickly addressed once identified, and that the company is committed to minimizing environmental impacts.

The pipeline drew criticism, especially in Lancaster County, where a group of nuns sued Williams after the company took their property by eminent domain.

The Adorers of the Blood of Christ argued that they have a spiritual responsibility to protect the natural world from the fossil fuels that are now carried in the pipeline. After losing in an appeals court, they took their case to the U.S. Supreme Court, which refused to hear it.

These races will shape what the U.S. elections mean for climate progress