These races will shape what the U.S. elections mean for climate progress

This story originally appeared in The Nation, and is republished here as part of Covering Climate Now, a global journalism collaboration strengthening coverage of the climate story.

What follows are not candidate endorsements. Rather, this nonpartisan guide aims to inform voters’ choices, help journalists decide what races to follow, and explore what the 2020 elections could portend for climate action in the United States in 2021 and beyond.

Will the White House turn green? 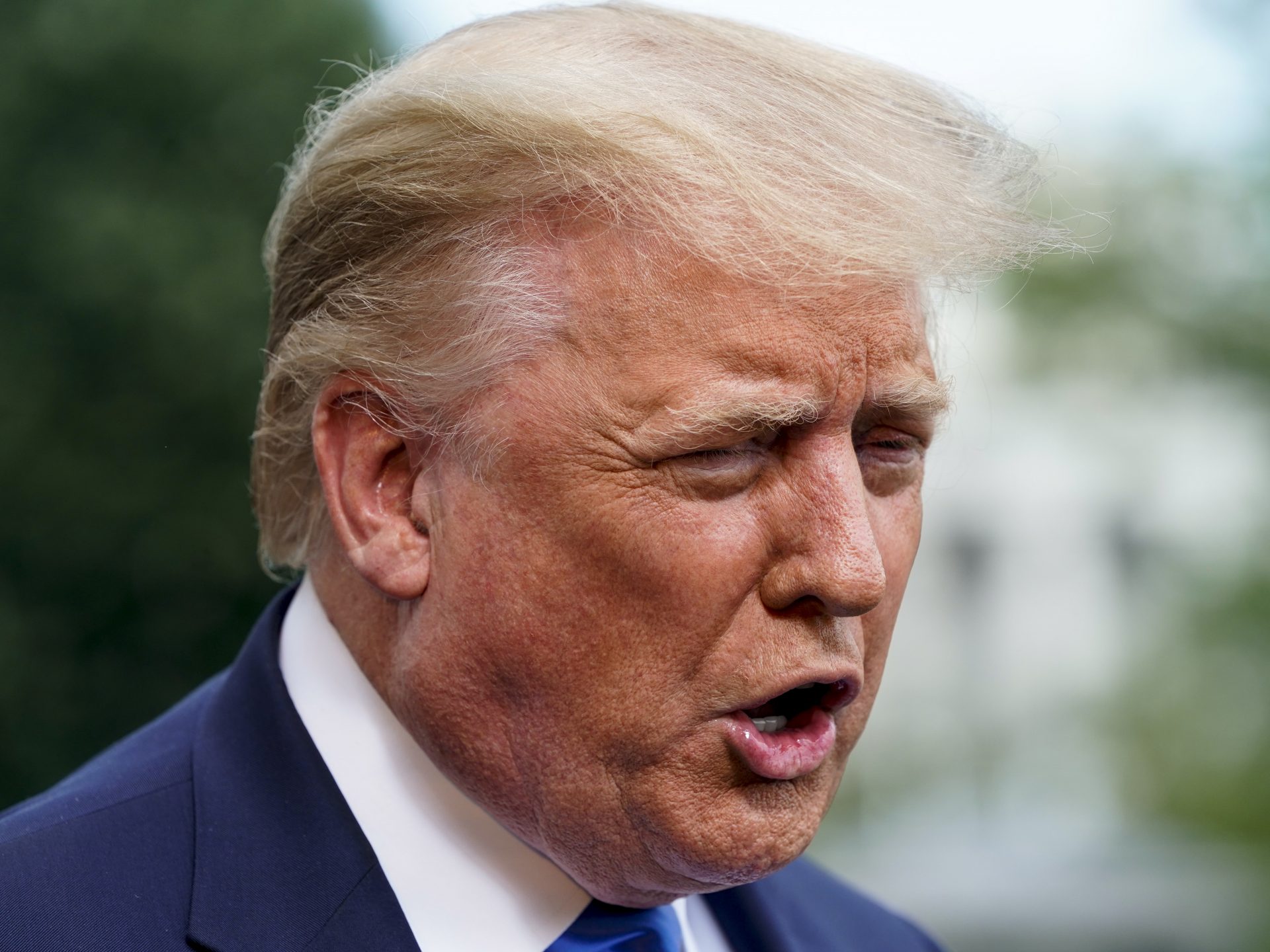 President Trump has expressed skepticism about the scientific consensus that human activity is driving climate change, and has rolled back federal regulations aimed at mitigating the effects of climate change.

Whether the White House changes hands is the most important climate question of the 2020 elections. President Donald Trump rejects climate science, is withdrawing the United States from the Paris Agreement, and has accelerated fossil fuel development. His climate policy seems to be, as he tweeted in January when rejecting a US Army Corps of Engineers proposal to protect New York City from storm surges, “Get your mops and buckets ready.” 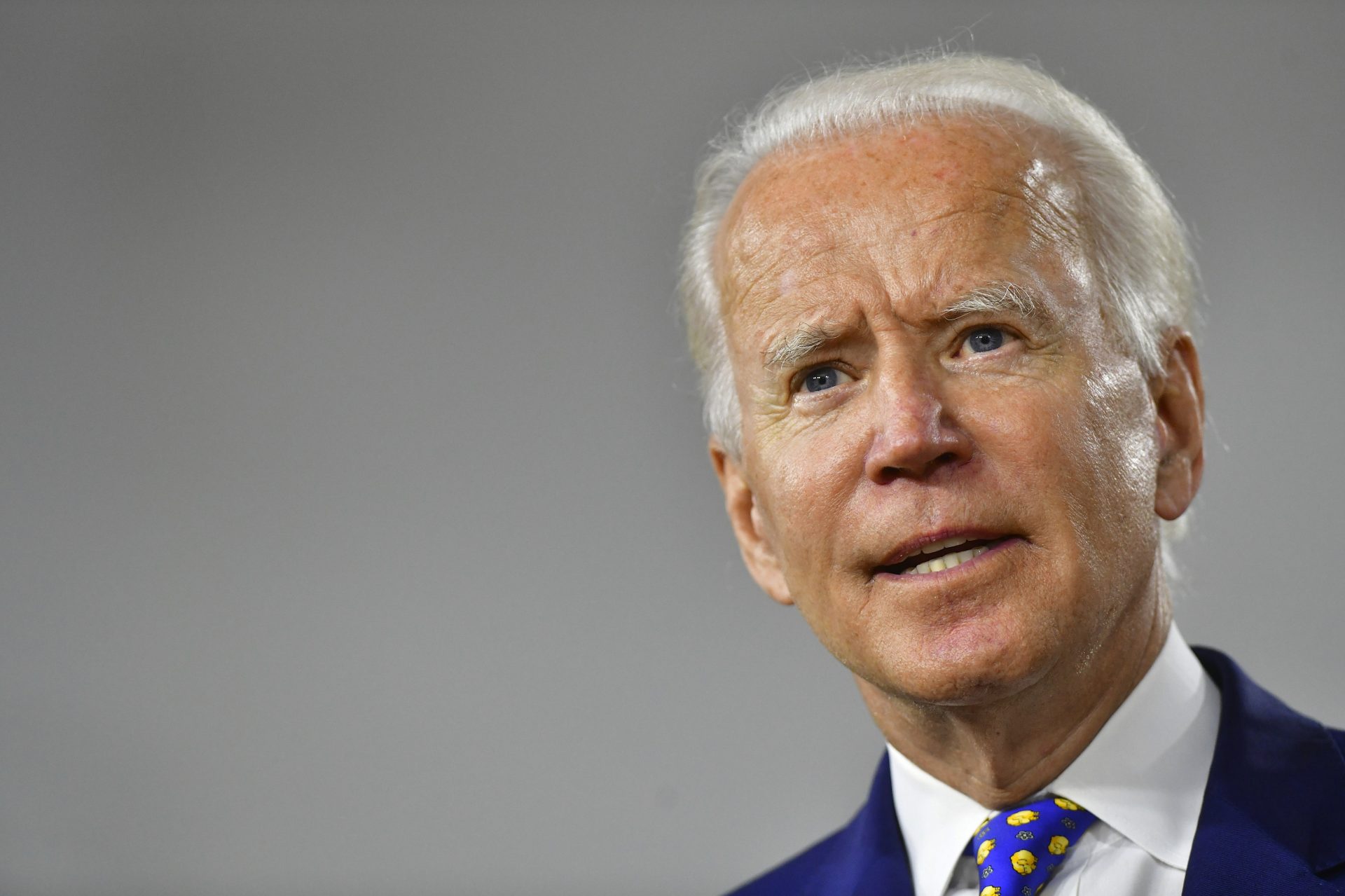 Democratic presidential candidate Joe Biden has proposed major spending to build renewable energy infrastructure, and pledged to put the U.S. on a path to zero carbon emissions by 2050.

The race will be decided in a handful of battleground states, five of which already face grave climate dangers: Florida (hurricanes and sea-level rise), North Carolina (ditto), Texas (storms and drought), Michigan (floods), and Arizona (heat waves and drought). Public concern is rising in these states, but will that concern translate into votes?

Will Democrats flip the Senate, and by enough to pass a Green New Deal?

With Democrats all but certain to maintain their majority in the US House of Representatives, the Senate will determine whether a potential Biden administration can actually deliver climate progress. Democrats need to pick up three seats to flip the Senate if Biden wins, four if he doesn’t. But since aggressive climate policy is shunned by some Democrats, notably Joe Manchin of coal-dependent West Virginia, Democrats probably need to gain five or six Senate seats to pass a Green New Deal.

Environmentalists, including the League of Conservation Voters, are targeting six Republicans who polls suggest are vulnerable.

Republican Senators are even at risk in conservative Kansas and Alaska. In both states, the Democratic candidates are physicians—not a bad credential amid a pandemic—who support climate action. In Kansas, Barbara Bollier faces an incumbent funded by Charles Koch. In Alaska, Al Gross urges a transition away from oil, though his openness to limited drilling in the Arctic National Wildlife Preserve dims his appeal to green groups. He faces incumbent Republican Dan Sullivan, who receives an 8 percent lifetime voting record from the League of Conservation Voters.

In the House, environmentalists are working to elect these candidates, in one case over an establishment Democrat:

We rightfully focus on federal climate policy, but climate action must also be made at the state and local level—and there are plenty of races and initiatives to pay attention to.

Under Democratic and Republican leadership alike, Washington has long been a graveyard for strong climate action. But governors can boost or block renewable energy; the Vermont and New Hampshire races are worth watching. Attorneys general can sue fossil fuel companies for lying about climate change; climate hawks are running for the top law enforcement seats in Montana and North Carolina. State legislatures can accelerate or

delay climate progress, as the new Democratic majorities in Virginia have shown. Here, races to watch include Pennsylvania, North Carolina, and Colorado.

Perhaps the most powerful, and most overlooked, climate policy makers are public utility commissions. They control whether pipelines and other energy infrastructure gets built; they regulate whether electric utilities expand solar and energy efficiency or stick with the carbon-heavy status quo. Regulatory capture and outright corruption are not uncommon.

A prime example is Arizona, where a former two-term commissioner known as the godfather of solar in the state is seeking a comeback. Bill Mundell argues that since Arizona law permits utilities to contribute to commissioners’ electoral campaigns, the companies can buy their own regulators. Which may explain why super-sunny Arizona has so little installed solar capacity.

In South Dakota, Remi Bald Eagle, a Native American US Army veteran, seeks a seat on the South Dakota Public Utilities Commission, which rules on the Standing Rock oil pipeline. And in what HuffPost called “the most important environmental race in the country,” Democrat Chrysta Castaneda, who favors phasing out oil production, is running for the Texas Railroad Commission, which despite its name decides what oil, gas, and electric companies in America’s leading petro-state can build.

Will the influencers usher in a green new era?

The story that goes largely under-reported in every US election is how few Americans vote. In 2016, some 90 million, roughly four out of every 10 eligible voters, did not cast a ballot. Attorney Nathaniel Stinnett claims that 10 million of these nonvoters nevertheless identify as environmentalists: They support green policies, even donate to activist groups; they just don’t vote. Stinnett’s Environmental Voter Project works to awaken this sleeping giant.

Meanwhile, the young climate activists of the Sunrise Movement are already winning elections with an unabashedly Green New Deal message. More than any other group, Sunrise pushed the Green New Deal into the national political conversation, helping Representative Alexandria Ocasio-Cortez and Senator Ed Markey draft the eponymous congressional resolution. In 2020, Sunrise has helped Green New Deal champions defeat centrists in Democratic primaries, with Markey dealing Representative Joe Kennedy Jr. the first defeat a Kennedy has ever suffered in a Massachusetts election. But can Sunrise also be successful against Republicans in the general elections this fall?

And an intriguing wild card: celebrity firepower, grassroots activism, and big-bucks marketing have converged behind a campaign to get Latina mothers to vote climate in 2020. Latinos have long been the US demographic most concerned about climate change. Now, Vote Like A Madre aims to get 5 million Latina mothers in Florida, Texas, and Arizona to the polls. Jennifer Lopez, Salma Hayak, and Lin-Manuel Miranda are urging mothers to make a “pinky promise” to vote for their kids’ climate future in November. Turning out even a quarter of those 5 million voters, though no easy task, could swing the results in three states Trump must win to remain president, which brings us back to the first category, “Will the White House Turn Green?”