The LNG export terminal proposed for Gibbstown, New Jersey, will have to wait a bit longer, now that the multistate Delaware River Basin Commission has postponed a vote on the project until data and documents in the case can be reviewed.

The project would involve construction of a new dock and partial dredging of the Delaware River off Gloucester County. It’s part of a plan by developer Delaware River Partners — an affiliate of New York hedge fund Fortress Investment Group — to ship liquefied natural gas from Wyalusing, in Pennsylvania’s gas-rich Marcellus Shale region, to Gibbstown, where the gas would be loaded onto ships and exported elsewhere.

To reach Gibbstown, the gas would be transported in trucks or rail cars. The final federal rule allowing for the nation’s first LNG-by-rail permit was published last month.

Plans for the LNG terminal were initially approved by the DRBC in June 2019, but that move was appealed by the Delaware Riverkeeper Network and subsequently reviewed in a May adjudicatory hearing and public comment period. The officer overseeing that hearing ultimately recommended that the commission uphold its earlier approval.

DRBC members are required to vote publicly on whether to accept the hearing officer’s recommendation or reject it. On Thursday, they opted for a third option and delayed the decision, citing a need for more time.

“Given the size of the record, the technical nature of much extensive evidence, and the submission of briefs as recently as last week, completing a careful and thorough review by all of the commissioners by this meeting has not been possible,” the commission’s general counsel, Kenneth Warren, said Thursday. “Additional time for review and deliberation is required.”

The Gibbstown vote was not listed on the formal agenda for Thursday’s meeting, although local governments and environmental advocates hustled to oppose the decision and lobby their state’s representatives on the commission. The urgency may have stemmed, in part, from the fact that, if no action was taken, the developer could have begun constructing a dock and dredging the Delaware River as early as next week.

“Given its existing government approvals, [Delaware River Partners] could commence construction anytime after Sept. 15,” Warren said. “The commissioners may wish to preserve the status quo by staying the docket approval until the commission issues a final determination resolving the administrative appeal.”

Warren added that the decision to “stay” would not be indicative of any future choice by the commissioners to allow or deny the project. 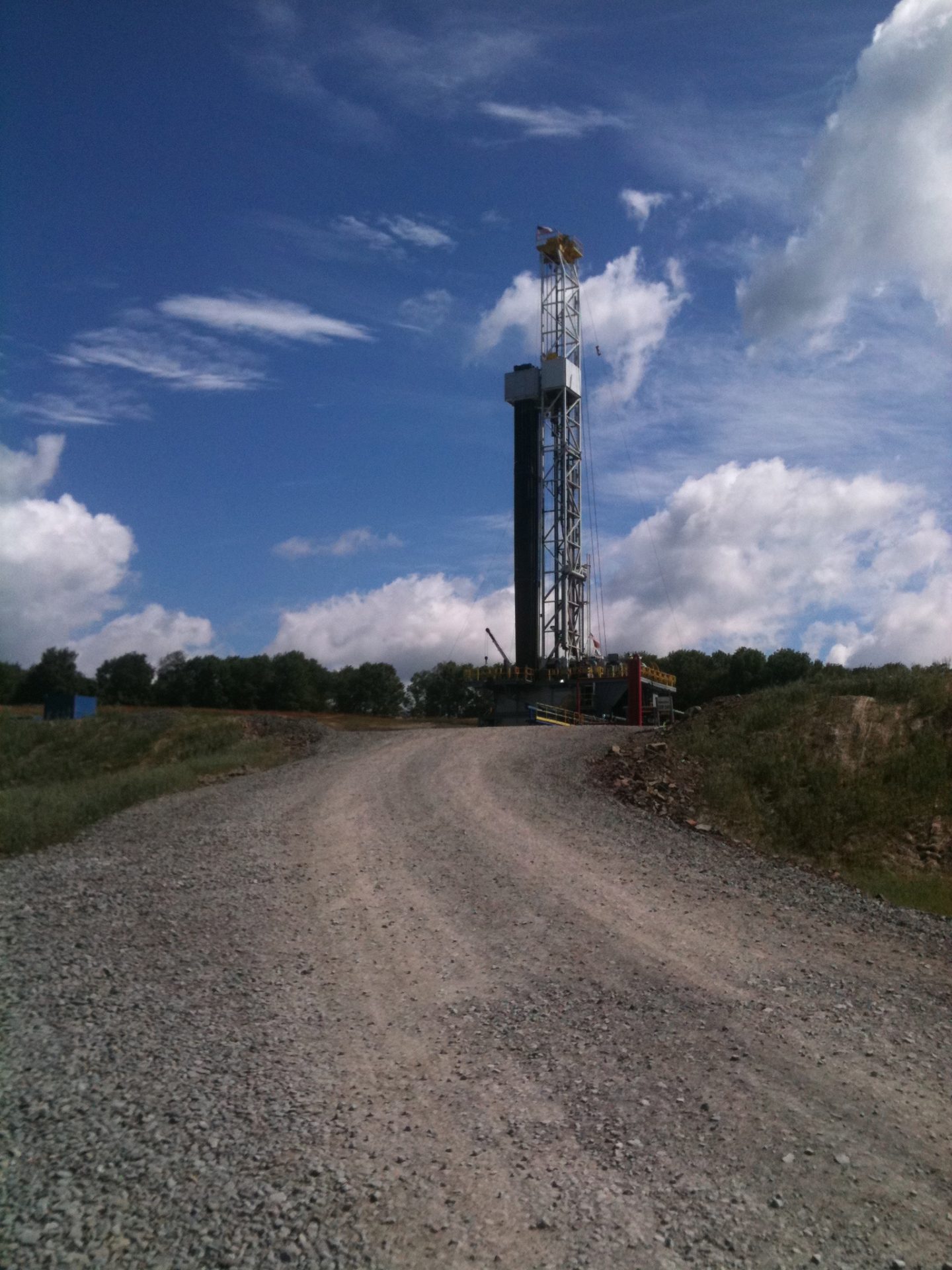 The motion to postpone passed 3-1-1, with “yes” votes from New Jersey, New York and Delaware. Lt. Col. David Park voted “no” on behalf of the U.S. Army Corps of Engineers, while Pennsylvania abstained.

“I want to be clear: Delaware’s support is for us to reasonably complete the process and should not be read as anything else,” said Delaware Department of Natural Resources and Environmental Control Secretary Shawn Garvin, who serves as that state’s commissioner and current DRBC chair. “Our focus is and will be on those things that fall under DRBC’s jurisdiction, but at this point, we do need some extra time to make sure that we have fully and thoughtfully reviewed all of the information that was recently provided to us.”

More than 90 people tuned in to the commission’s third-quarter public hearing to hear the results of the vote. Environmental advocates praised the decision in a public comment session afterward, saying the commissioners were “making the right move.”

“As we face the future here in the Delaware River Watershed, the health of our river and its 13,000-square-mile watershed depends in large part on the big-picture decisions you make at these meetings,” Tracey Carluccio, of the Delaware Riverkeeper Network, told the commissioners as she thanked them for a “thoughtful delay.”

“Any time you delay a bad project, it’s a win for the environment,” added New Jersey Sierra Club president Jeff Tittel. Plans that support fracking, or that send “bomb trains” through vulnerable communities could be devastating, he said, noting that “the more we know, the more we realize how bad it is for the environment.”

On Wednesday, representatives of both organizations had delivered flash drives to the governors of New Jersey, New York, Pennsylvania and Delaware, as well as the Army Corps of Engineers, which holds the fifth vote on the commission. The drives contained 50,962 petitions, resolutions from local governments along the proposed LNG shipping routes, and multiple letters from community groups, scientists, and environmental groups opposing the LNG export terminal.

That public opposition appears to be mounting, as local government units including Lehigh County, Kutztown Borough, and Clarks Summit in Pennsylvania and Runnemede Borough in New Jersey have passed legislation opposing the transport of LNG through their communities. Several Philadelphia City Council members have indicated similar concerns, noting that a rail route through the city would expose Black, brown and low-income communities to the most intense zones of impact in the event of a derailment or explosion.

And then there are the people of Gibbstown, who would be directly affected.

“I’m just a mom,” said Vanessa Keegan, one of the last to offer a comment at the meeting Thursday. She turned the camera to her 3-year-old son, Theo.

“Those signs in the Pennsylvania report that just came out, kids with the bloody noses and problems, that’s going to be us. And I am begging you to save my family — and that’s all I really wanted to say today, is that there are real people here, and I hope you protect us.”

Clarification: The timeline of the federal rule allowing LNG-by-train was unclear in a previous version of this story. It has been updated.