A view of the Delaware River in Monroe County. 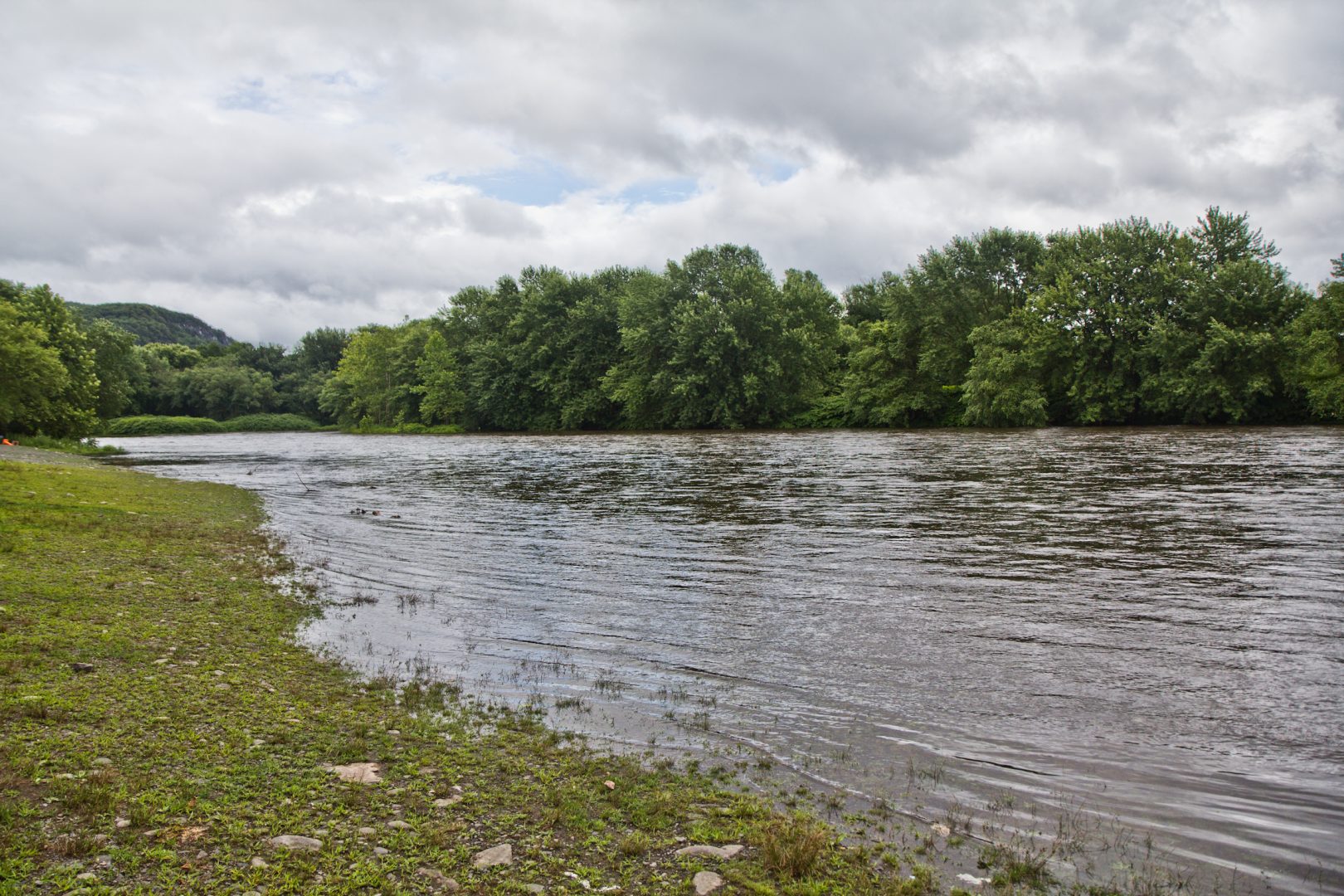 A view of the Delaware River in Monroe County.

The panel is composed of 18 climate experts from a variety of backgrounds, including government officials, watershed advocates, academics, business leaders, and water users. At the inaugural meeting, members reviewed the commission’s past work and ongoing projects, elected a committee chair — Howard Neukrug, director of the Water Center at the University of Pennsylvania — and discussed next steps, which include the development of a future study on climate impacts to the basin’s water supply and water quality.

On the heels of a storm that destroyed property, displaced hundreds of people, and flooded the region’s waterways, the timing is particularly relevant. Although particular storms can’t wholly be attributed to the effects of climate change, experts say a warming Earth “intensifies the problems” and “increases the extremes” of catastrophic weather events, plus makes those events more likely to occur.

“Here in the Delaware River Basin, we have some unique challenges. This basin is prone to droughts and floods. Our main stem river is undammed and open to the ocean, meaning the bay and estuary are subject to sea level rise and storm surges,” Steve Tambini, the commission’s executive director, said in a statement last week.

The Delaware River Basin encompasses more than 12,700 square miles in four states —  Pennsylvania, New Jersey, New York and Delaware. The Delaware River’s two major tributaries are the Schuylkill and the Lehigh rivers. Creeks and dozens of those rivers’ minor tributaries flooded during Isaias, and some reached the highest levels ever recorded, the National Weather Service reported.

Local environmental advocates are hopeful for the changes the new committee might bring, even as they express concern that it might frame climate change as an issue of the future, rather than address policies of the present.

She cited the DRBC’s consideration of the Gibbstown LNG pipeline as one example, then talked about fracking, dredging, and other issues that have come across the commission’s approval docket in the past. Seeing the commission prioritize climate change in its future planning is encouraging, van Rossum said, but “we don’t have the luxury of waiting for an advisory committee to meet, and talk, and think, and give advice. The DRBC is making decisions right now, today.”

Members of the new committee seemed to echo the sense of urgency and all-encompassing climate importance that van Rossum expressed.

“We’ve really only got one chance to get this right,” said Elizabeth Koniers Brown, a committee member and director of the National Audubon Society’s Delaware River Watershed Program. “I sensed an urgency in the meeting, on the part of both the staff and the committee members — I think that everybody recognizes that we want to move quickly, and we want to do it right.”

Brown said that bringing in experts and researchers from outside the commission “sets a tone that we can’t solve this alone, with the budget we have, with the myriad of work already on our plate.” She described that as “a really positive step.”

The new panel joins six other advisory committees for the DRBC, which is led jointly by the federal government and the four states in the river basin. The commission is tasked with watershed planning, water quality protection, conservation, regulatory review, drought management, flood mitigation, and more. Committee meetings are open to the public.