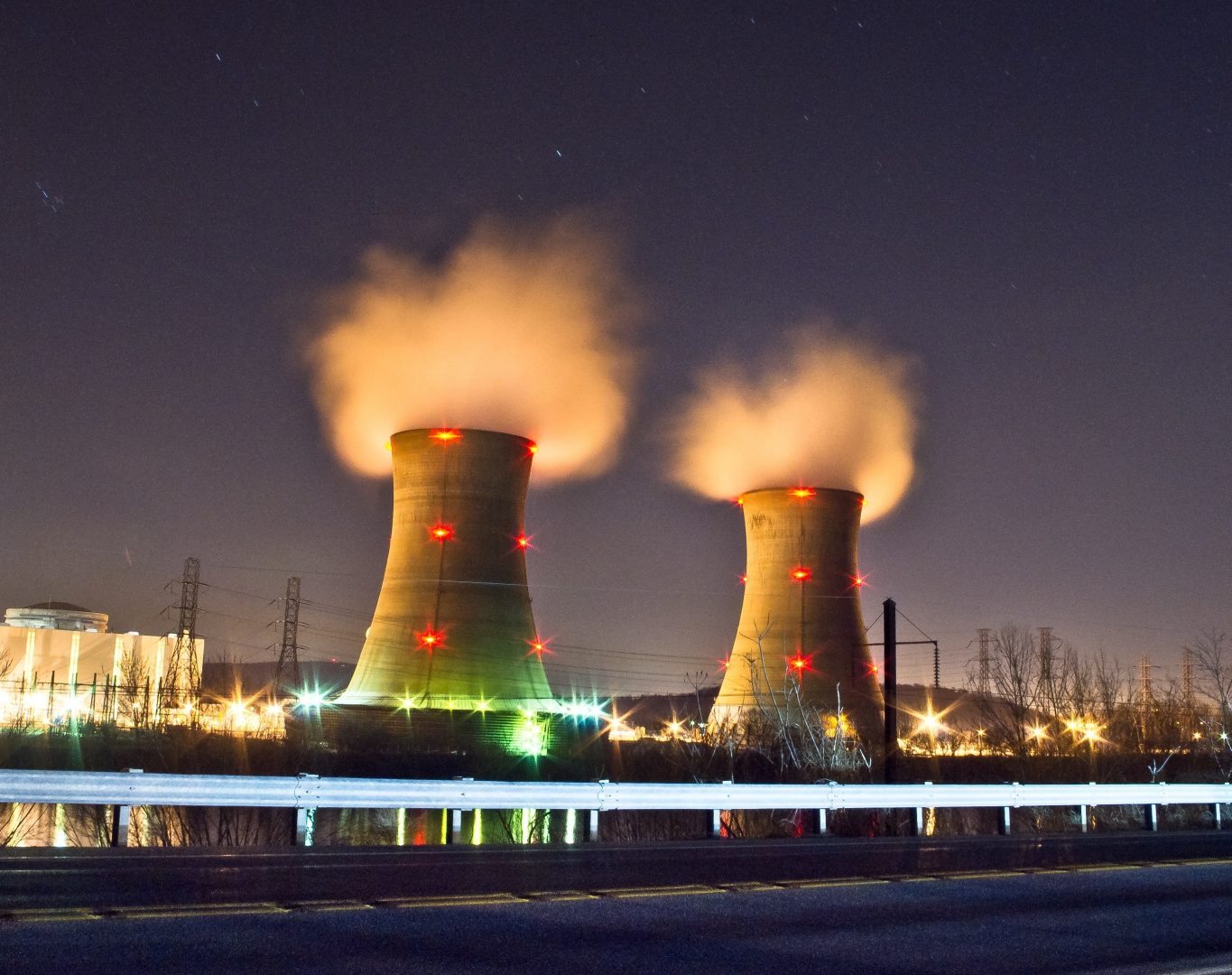 State environmental regulators are withdrawing their objection to a proposed license transfer for Three Mile Island’s Unit 2 reactor, the site of the nation’s worst commercial nuclear disaster in 1979.

The Department of Environmental Protection has settled with the companies after raising concerns over an accelerated decommissioning at the site.

DEP Secretary Patrick McDonnell wrote to the federal Nuclear Regulatory Commission in April detailing several concerns, including where waste will be disposed of and unknown levels of radiation left on site.

“I firmly believe TMI Unit 2 is the most radiologically contaminated facility in our nation outside of the Department of Energy’s weapons complex,” he said.

TMI-2, owned by GPU Nuclear, experienced a partial meltdown in March 1979 and has been non-operational since then. TMI’s Unit 1 is owned by Exelon. It stopped operations in September 2019.

McDonnell also had said there might not be enough money in a trust fund dedicated to clean up the site.

GPU Nuclear reported in 2018 the trust fund held about $899 million, while the estimated clean-up costs for TMI-2 were $1.35 billion.

DEP claims costs could be even higher, since the site has been inaccessible for decades and the full extent of the damage in the reactor is unknown.

GPU Nuclear, a subsidiary of FirstEnergy, plans to transfer TMI-2’s license to the newly-formed TMI-2 Solutions. It’s a venture of Utah-based EnergySolutions, which buys shuttered nuclear plants for decommissioning, with the goal of dismantling them cheaper and faster.

Under the agreement, DEP will withdraw its petition to intervene in the transfer. DEP will have more oversight of financial and environmental aspects of the decommissioning. For example, TMI-2 Solutions agrees to provide quarterly reports to DEP on project milestones, amounts of low-level radioactive waste created during clean-up, and other environmental surveillance that will be made public. Quarterly reports to DEP on project finances will be confidential.

In a statement, FirstEnergy spokeswoman Jennifer Young said the agreement also “ensures local residents are involved in the decommissioning process and informed of key activities; and will enable local officials’ and residents’ input directly to the new owners to address concerns and questions.”

Young said FirstEnergy will continue to work through the license transfer process with the Nuclear Regulatory Commission.