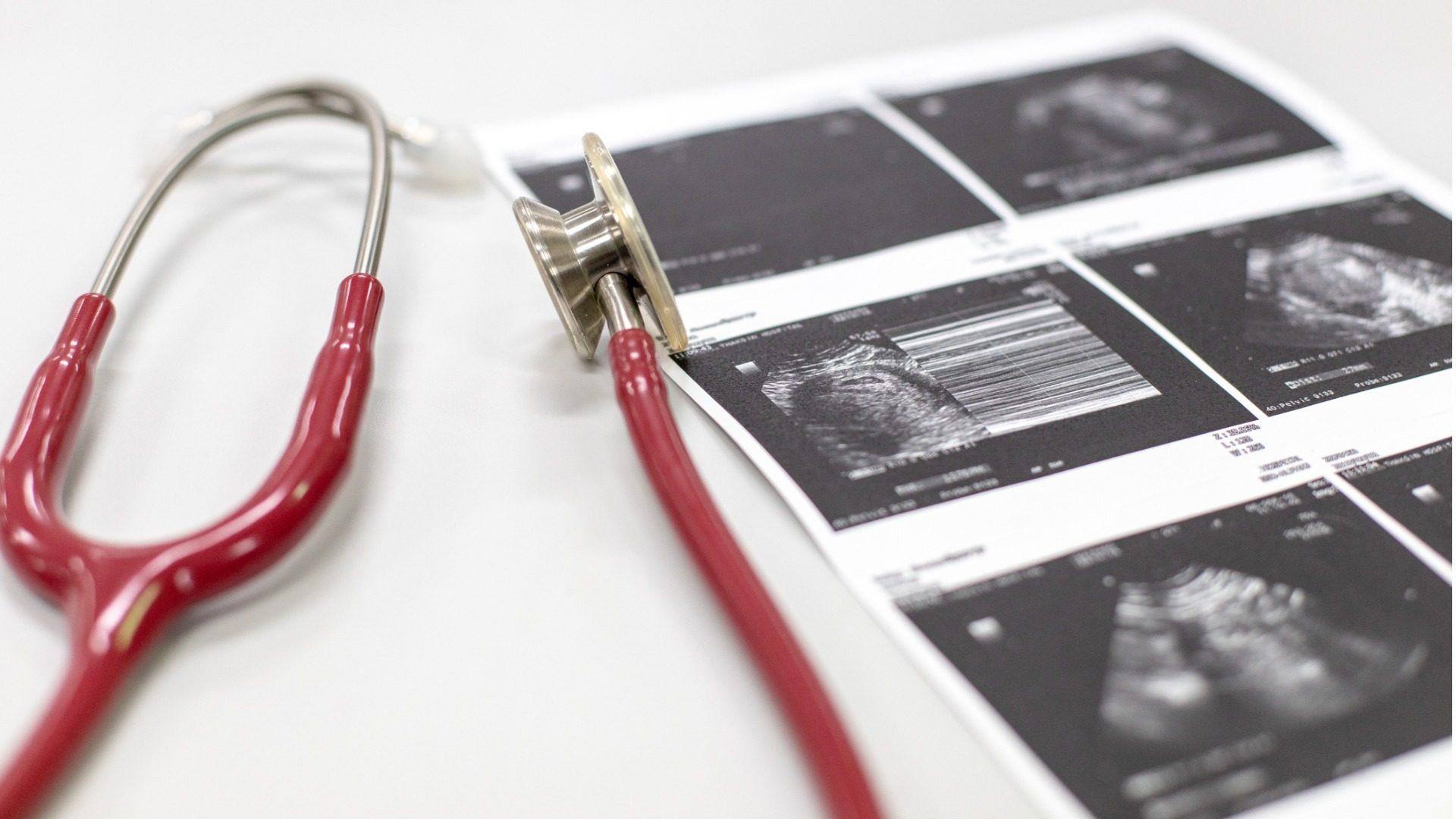 Gerria Coffee was pregnant with her fourth child when her doctor asked if she was interested in sterilization and if she knew the baby’s father.

“I just laughed like, are you kidding me?” Coffee said. “You mean my husband?”

She was shocked that her doctor would “automatically assume that I didn’t know the father of my children, or that I’ve had too many babies at this point.” And more, she was worried that her doctor’s assumptions would threaten her health: “At this point I was studying to become a midwife,” she said. “With the education that I had, I was worried about surviving.”

The risk exists regardless of socioeconomic status: college-educated black parents are 5.2 times more likely to die from complications in pregnancy than white college-educated parents. The American Medical Association has called for increased research on how to address that inequity.

And that risk could be heightened by global warming.

The review evaluated 68 studies from across the US, collectively examining over 32 million births. More than 8 in 10 of the studies found that either air pollution or heat were associated with problems like low birth weight, preterm birth, and stillbirth. Multiple studies found that Black parents were most likely to be affected.

Coffee lives in Williamsport and owns Genesis Birth Services, where she helps pregnant people plan their birth, advocates for them in labor, and cares for their newborns. Coffee says that environmental problems make pregnancy and parenting even more complicated.

“When you’re raising small children like I am or you know families who are going to be giving birth soon, the last thing you want to do is not be sure,” Coffee said. “And so that’s been a concern that I’ve come across. People are more concerned about pollution and water, the air quality.”

Dr. Utibe Essien of the University of Pittsburgh said the climate change review is key for researchers trying to understand the racial disparity in adverse birth outcomes.

“We really do need to be paying attention to climate and specifically pollution and its impact on our health,” said Essien, especially “in neighborhoods that have higher rates of pollution [and] higher rates of heat exposure.”

Those neighborhoods are disproportionately communities of color, according to an NPR investigation earlier this year.

Ngozi Tibbs is a birth worker and founder of Sankofa Childbirth Education and Lactation Services in Pittsburgh. She says that environmental factors contribute to a system of oppression.

“We’ve got to stop blaming black people for what has happened to their bodies. But we need to change the system. The system is broken, not our bodies,” Tibbs said.

As for those who are pregnant in the heat: “People try to control what they can control,” said Toni Rose of Birth Brown in Philadelphia, “if they can only afford to live where they can live, and there may be some environmental issues, they can’t do anything about that.”

Some parents are taking control of their pregnancies with the help of birth workers such as midwives, doulas, and lactation consultants.

“For pregnant people right now, it’s probably hot and miserable,” said Coffee. She advised that they “get in the kids’ kiddie pool and just kind of sit in there or sit in the bathtub for a little bit.”

Sitting in the kiddie pool can be seriously important during a heat wave. One study in the review found that between May and September, the risk of stillbirth increased 6% for every 1°C (1.8° Fahrenheit) increase in the week before delivery.

Essien said that the review is evidence that medical professionals need to communicate with one another about how to serve their patients.

“Pediatricians or OBGYN doctors can’t work alone to think about this issue of maternal health disparities. The public health folks who work in the environmental health space similarly can’t work alone,” he said. “And so I think there really is an important opportunity for us to work beyond our silos.”