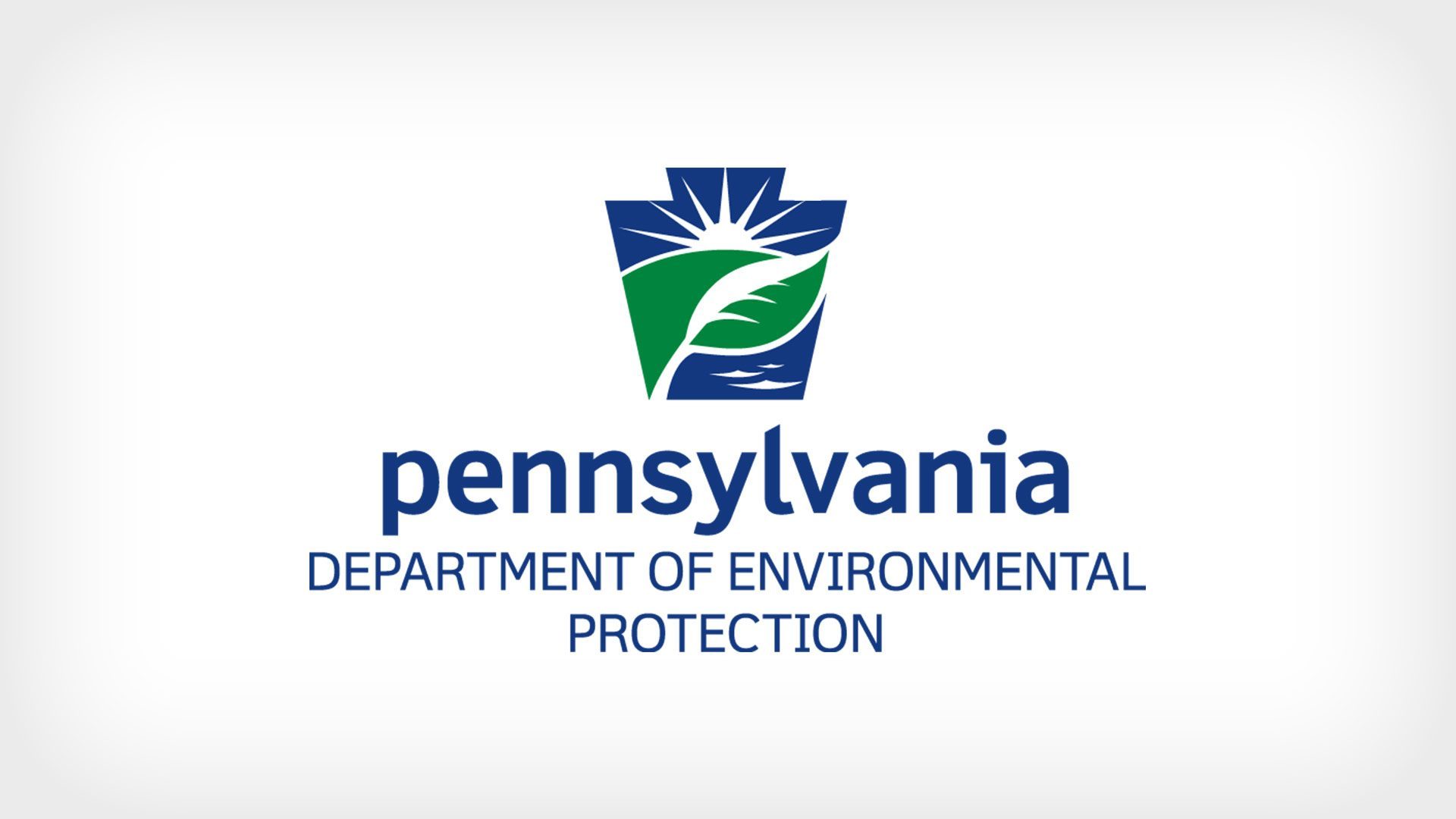 The Pennsylvania Department of Environmental Protection has approved an underground injection well for fracking wastewater in Plum, a Pittsburgh suburb. But doubts surrounding the coronavirus and the economy could put the project on hold.

The well has also received permitting from the EPA, which has some oversight for underground injection wells in Pennsylvania.

But Penneco’s Chief Operating Officer Ben Wallace said the project is on hold because of uncertainty surrounding the economy.

He said the company was trying to “figure out the impact of the current economic situation on the oil and gas industry” to determine the project’s future.

“We have to understand what will be the health of our customers, such that they would have the need or the opportunity to dispose of (drilling) fluids,” Wallace said.

Penneco first applied for a permit from the EPA six years ago. Since then, Wallace said, a lot has changed.

“As things have changed and evolved over the last six years in the oil and gas landscape has changed, now that we have a permit, we need to evaluate how that fits into our plans.”

The well was the subject of widespread local opposition.

“I think the borough was pretty uniformly opposed to an injection well in Plum,” borough manager Michael Thomas said. “There’s a lot of concerns about impacts to the geology as well as impacts the water quality,” Thomas said. He said several households in the vicinity of the well use private wells for drinking water.

Thomas said the borough had lost several challenges to the well, but that it’s still exploring “other options,” including a legal challenge to the well.

The DEP said the company would have to monitor groundwater and seismic activity as a condition of its permit.

The U.S. Geological Survey has linked an uptick in earthquakes in Oklahoma to oil and gas wastewater injection wells in that state, at distances up to 10 miles from the site of the disposal well. Earthquakes in Ohio have been linked to deep well injection, and one in New Castle, Pennsylvania was linked to fracking.

But the DEP and company officials say the well is too shallow to trigger seismic activity, which is typically associated with much deeper rock formations.

The facility received an underground injection permit from the EPA in 2018.

Why one writer says coronavirus is like climate change on steroids