Could sea level rise elevate the reputation of an invasive reed?

Phragmites, a hated weed, could help in the fight against climate change 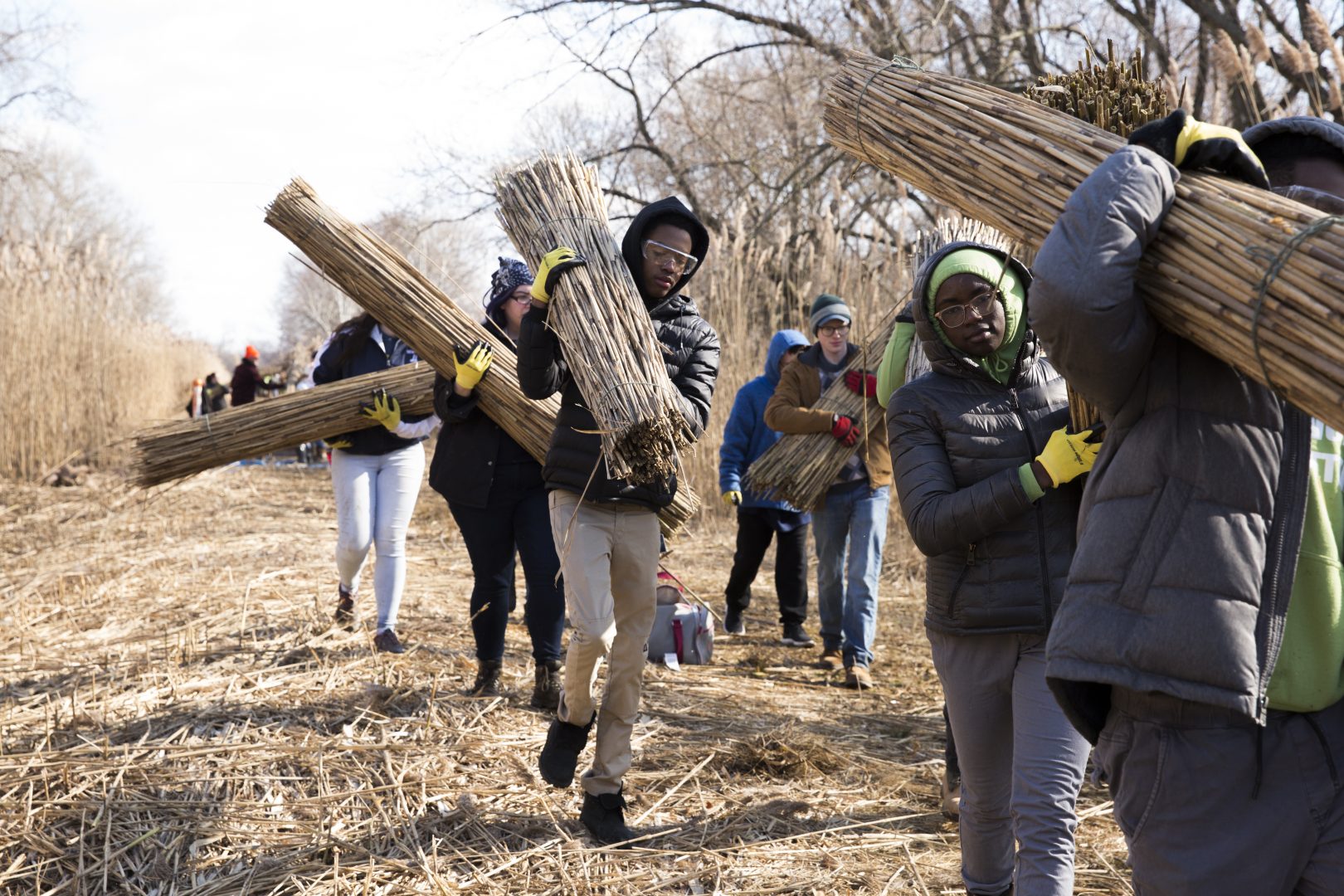 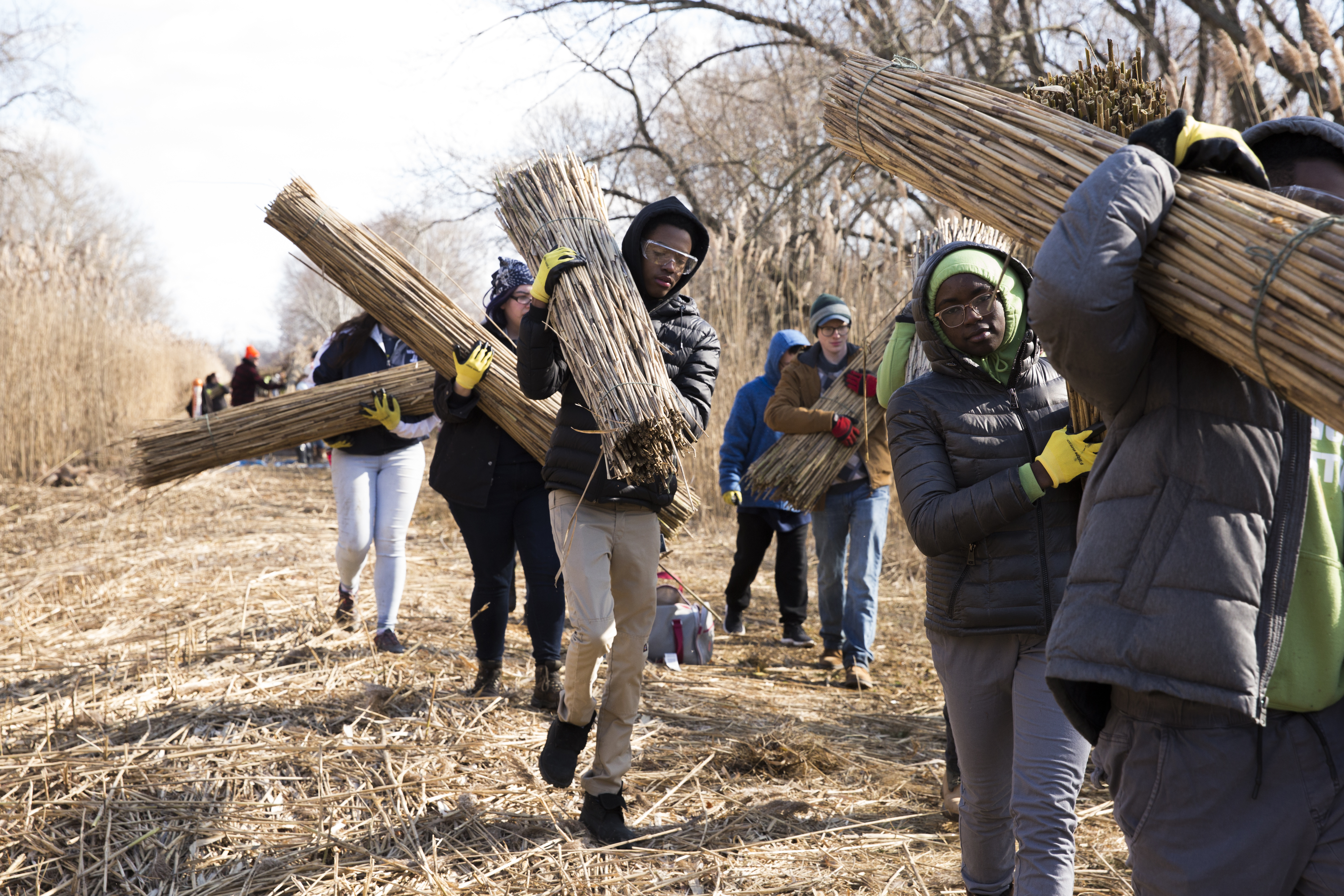 On some summer mornings during Delaware’s prime beach season, Todd Fritchman can be spotted running along the sandy shores of the Atlantic Ocean or coaching squads of Baywatch look-a-likes on rip currents and rescues in Dewey Beach.

But when his towel is hanging up for the day, he might be found waging a war that’s decades in the making against one of the region’s most invasive coastal species.

And no, they’re not tourists.

His deep-rooted adversary is an invasive strain of Phragmites australis, a fluffy-topped marsh reed that has been decried as a destroyer of habitat. A blocker of views. Kindling just waiting to catch a flame.

“There’s so much negativity to it,” Fritchman said. “We shouldn’t be considering preserving or conserving it in any way, in my opinion.”

But the war against phragmites may not be as black and white as it was back in 1984 when the Delaware General Assembly dubbed the reeds a public nuisance, or even in the ‘90s when Fritchman founded Envirotech Environmental Consulting Inc. and took his herbicides to battle.

Some scientists have been arguing that phragmites – also known as common reed or just “Phrag” – could be a key line of defense against rising sea level, particularly in areas like the Mid-Atlantic where land is sinking while water continues to rise. Read more here.

Could climate change shift the conversation on this invasive species?

This story was published in collaboration with the Delaware News Journal as part of “From the Source: Stories of the Delaware River,” a year-long collaborative reporting project produced with support from the National Geographic Society, the Lenfest Institute for Journalism, and the William Penn Foundation. Editorial content is created independently of the project’s donors.