Mercury rule exemption applies to three plants in Pennsylvania, one in West Virginia 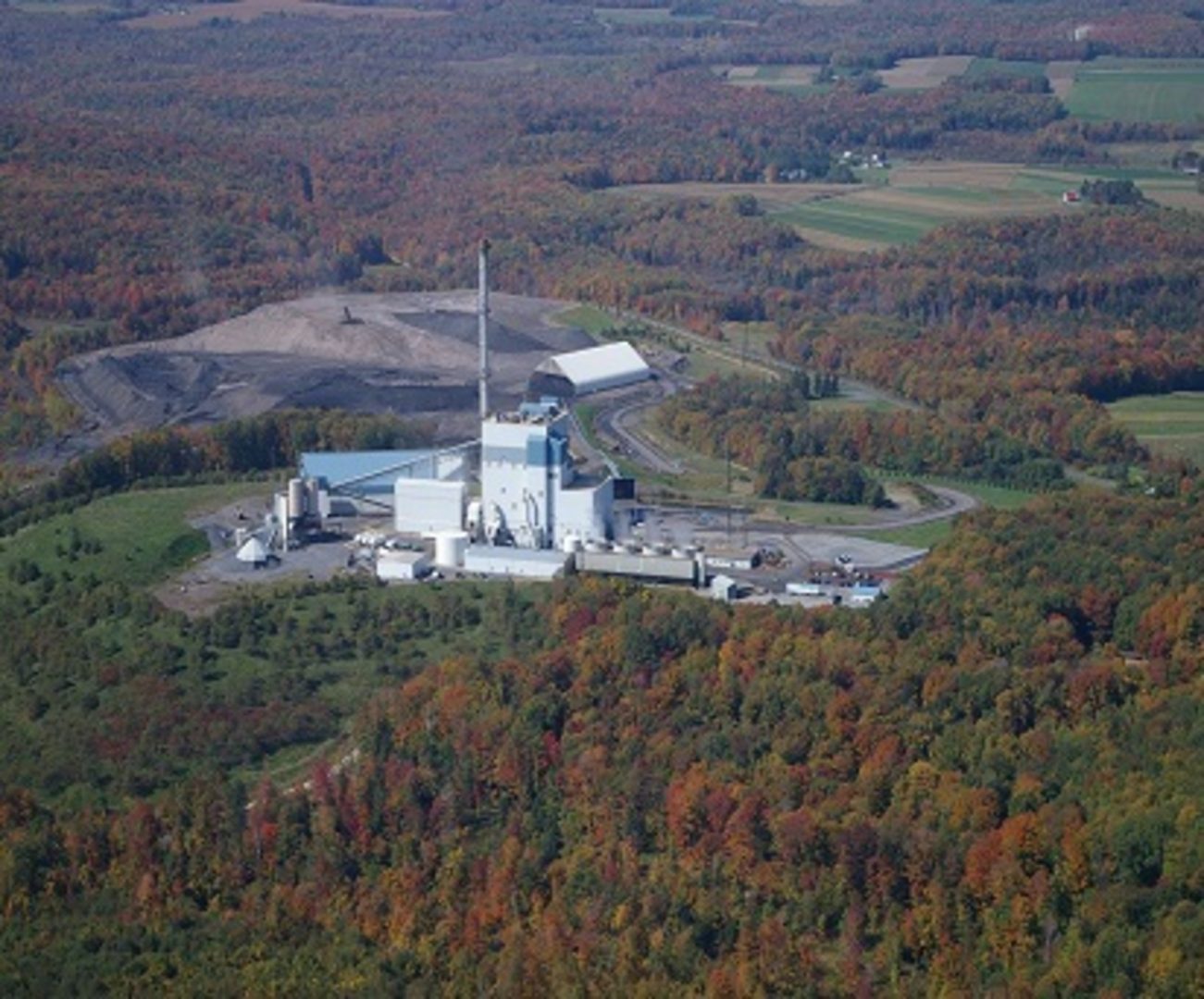 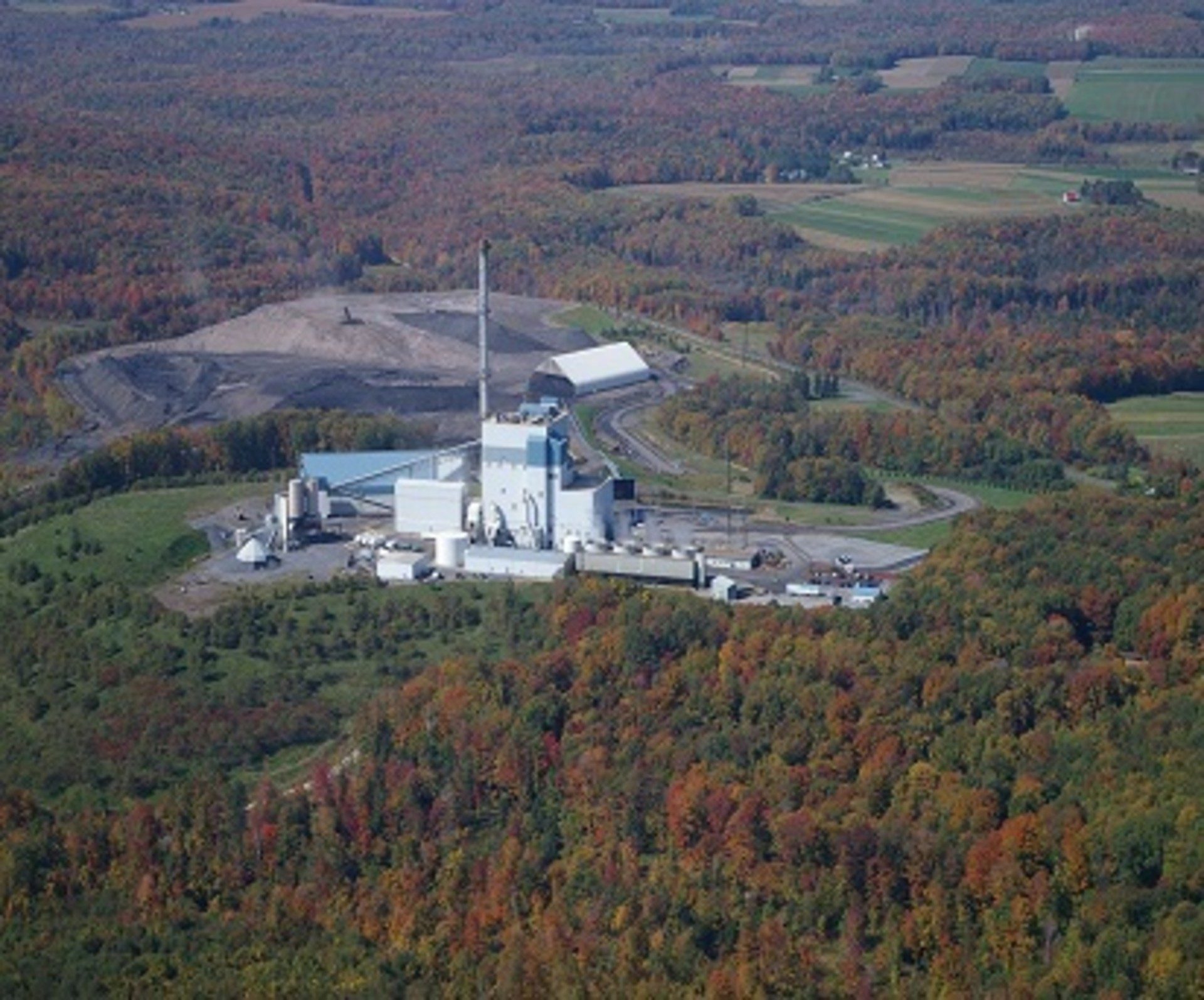 The EPA is relaxing air pollution regulations for a small number of plants that burn waste coal for electricity.

The rule change applies to three small power plants in Western Pennsylvania and one in West Virginia.

The EPA says it will create a new category for the plants with relaxed regulations under the Mercury and Air Toxics Standard (MATS)— an Obama-era rule designed to reduce harmful air pollution from coal-fired power plants.

The plants make electricity by burning waste coal — typically left over from decades-old abandoned mining operations. Those coal piles pose a large water quality problem because they leach acid and other pollution into rivers and streams.

EPA Secretary Andrew Wheeler said in a statement the rule change would benefit the economy while helping with the effort to clean up abandoned coal sites.

“EPA has put in place achievable emissions standards that will save hundreds of jobs and preserve coal-refuse recycling operations that have become an important part of local environmental goals,” Wheeler said.

The plants in Pennsylvania are Scrubgrass Generating Company in Venango County, and Ebensburg Power and Colver Power Project, both in Cambria County. The other is Grant Town Power plant in Marion County, West Virginia.

The waste coal plants have argued for an exemption to MATS for years, saying they’d have a hard time meeting the more stringent standards.

But he said getting to the 98 percent required by the MATS rule wasn’t feasible because of the low quality of the fuel they use and the relatively small size of the plants, which produce a fraction of the electricity of a typical natural gas or coal-fired power plant.

“The only alternatives for compliance in most cases would have been to close the facilities and thereby lose the environmental benefit of the mine land reclamation,” Gibbons said.

ARIPPA sued the EPA over MATS when it was first implemented in 2015, but that lawsuit would be moot under the EPA’s new rules.

Environmental groups opposed the rollback, saying it would put the health of people near the plants at greater risk.

The new rules allow waste coal plants to emit higher amounts of sulfur dioxide and acid gases — linked to lung and heart problems — than allowed under the 2015 rules.

Tom Schuster of the Sierra Club Pennsylvania chapter said he understood that coal refuse was a problem.

“We just don’t think that it’s always a net benefit to burn that refuse because you get air pollution problems, you get carbon dioxide, which is contributing to climate change,” Schuster said.

Environmental groups could sue to try to block the rollback, Schuster said.

“It’s just a kind of a frustrating example of how this administration is unnecessarily putting public health at risk,” he said.