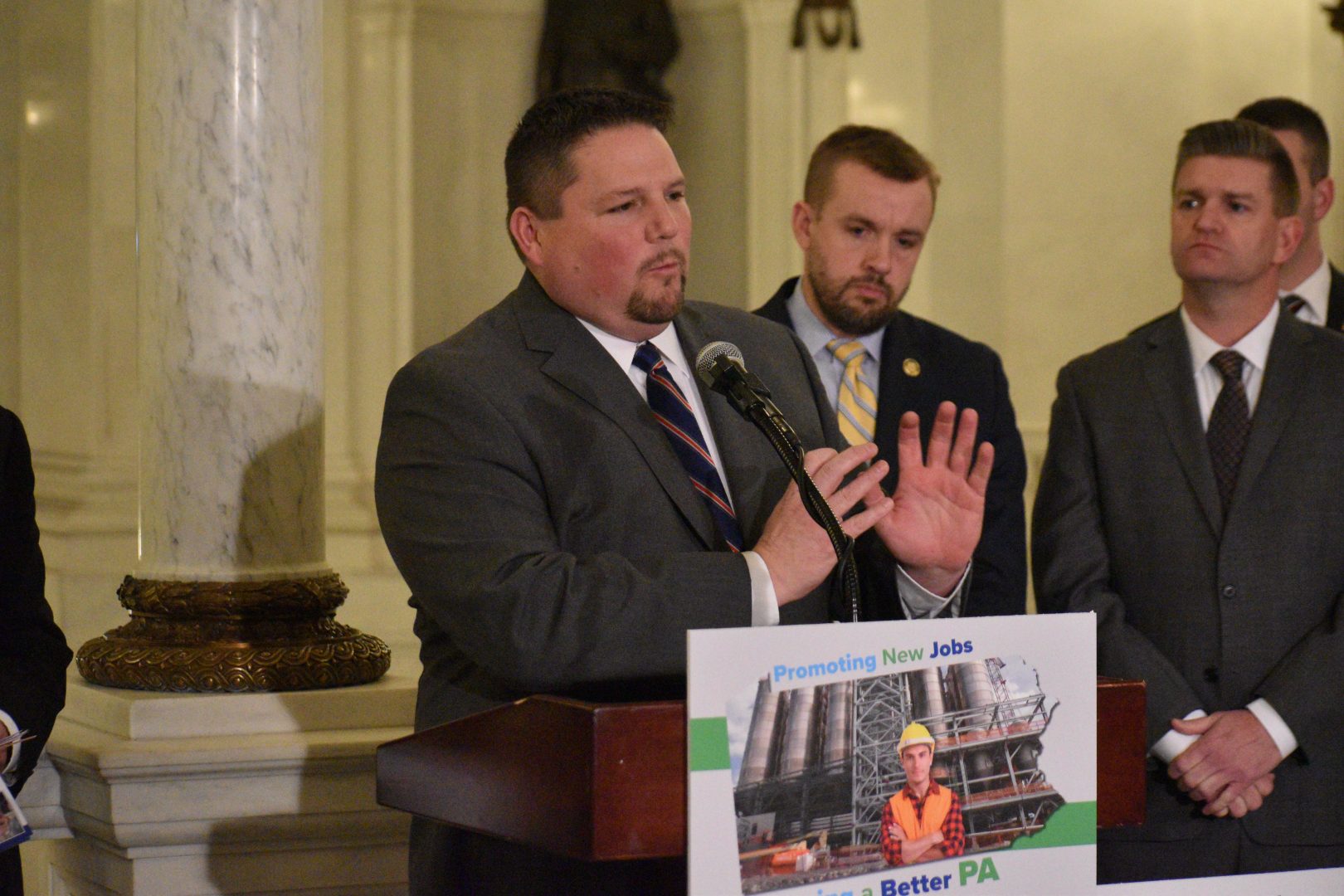 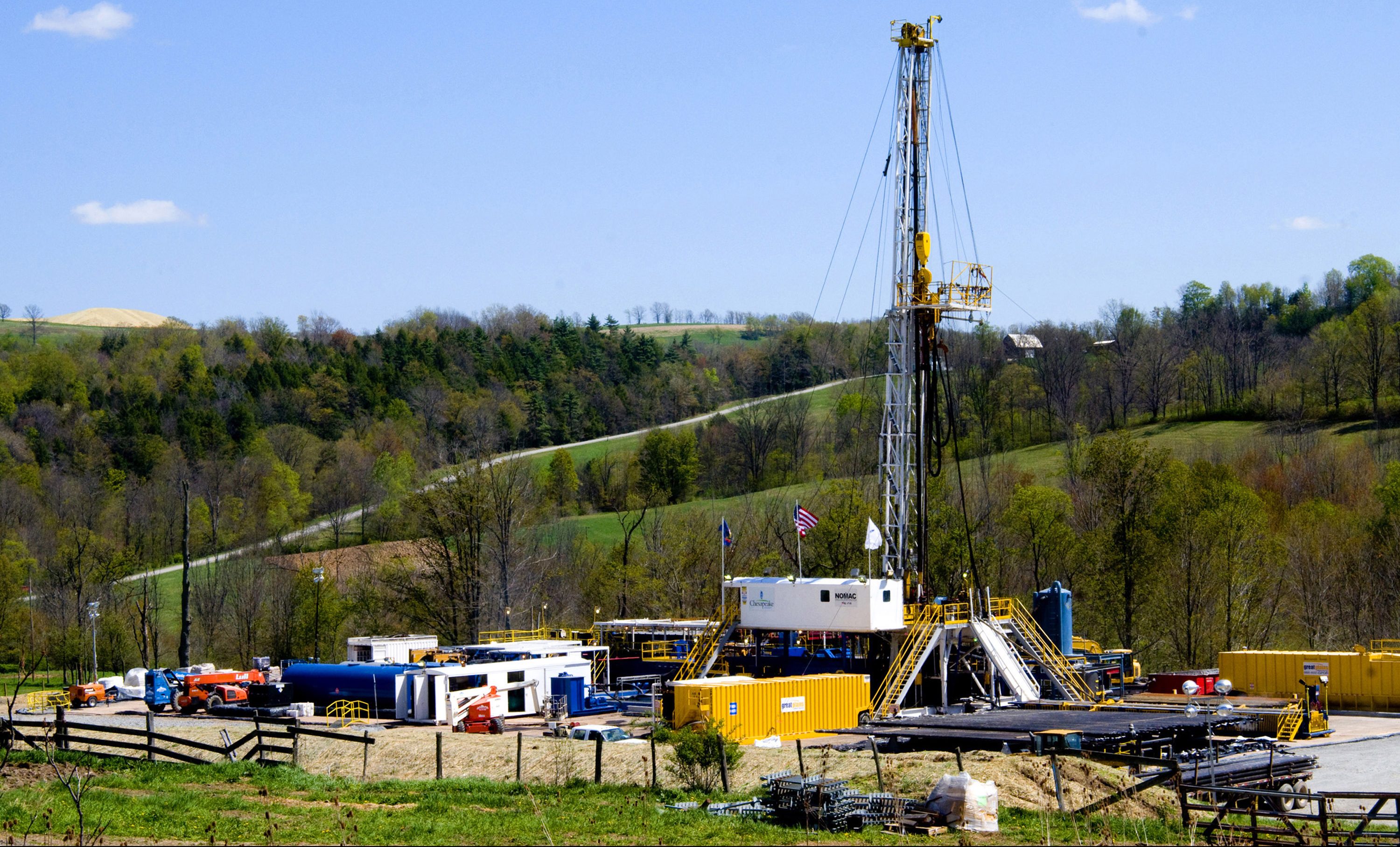 Gov. Tom Wolf has vetoed a bill that would offer tax breaks to companies that use Pennsylvania natural gas to produce fertilizers and other chemicals.

The bill passed the legislature with a bipartisan majority and is based on a measure passed several years ago to lure Shell to build an ethane cracker in Beaver County. Both business and the building trades support the effort.

He invoked the coronavirus pandemic, saying Pennsylvania needs “to promote job creation and to enact financial stimulus packages for the benefit of Pennsylvanians who are hurting as they struggle with the substantial economic fallout of COVID-19.” He also cited what he says are flaws in the bill, HB 1100, and indicated it is not a “responsible use of the Commonwealth’s limited resources.”

He says the investment dollars and numbers of jobs required by the measure are not high enough to warrant the tax breaks. And given the economic impact of the new coronavirus pandemic, Wolf says more analysis is needed to enact any economic incentives right now.

Mark Szybist, an attorney with the Natural Resources Defense Council, said the state should be moving away from fossil fuel incentives, and push for renewable energy jobs.

“Now more than ever, lawmakers need to provide support to struggling Pennsylvanians and build a more resilient and equitable future based on family-sustaining clean energy jobs,” said Szybist in a statement. “It’s unthinkable that legislators would even consider overriding the Governor’s veto.”

Like Wolf, Szybist criticized the bill’s labor standards, which he says leaves loopholes.

“Under HB 1100, companies must make ‘good faith efforts’ to employ local workers, and show that ‘individuals employed… have been paid the prevailing minimum wage rate for each craft or classification as determined by the Department of Labor and Industry under the … Pennsylvania Prevailing Wage Act,'” he wrote.

Supporters of the bill say they will attempt to override Wolf’s veto.

“And as soon as we move beyond the public health danger, we’re going to get to the business that is going to be most important to the people of Pennsylvania,” Yudichak said. “And that’s job creation. Jobs, jobs, jobs.”

At a news conference earlier this month, legislators who supported the bill were joined by union workers and labor leaders.

State Rep. Gerald Mullery, D-Luzerne, said, “We’ve taken too many hits. And if you’re going to veto this one, I’m going to tell you right now, we are going to work like you’ve never seen us work before to gather up the votes to override that veto.”

The bill would require a company to invest more than $450 million and create at least 800 jobs. In return, companies would get a tax credit of $.47 cents for every 1,000 cubic feet of natural gas purchased from Pennsylvania producers.

Estimates for how much the bill would cost vary widely. An analysis by the Pennsylvania Department of Revenue puts the price tag at $22 million a year for an average fertilizer plant, while the Senate appropriations committee calculated $6.6 million annually.