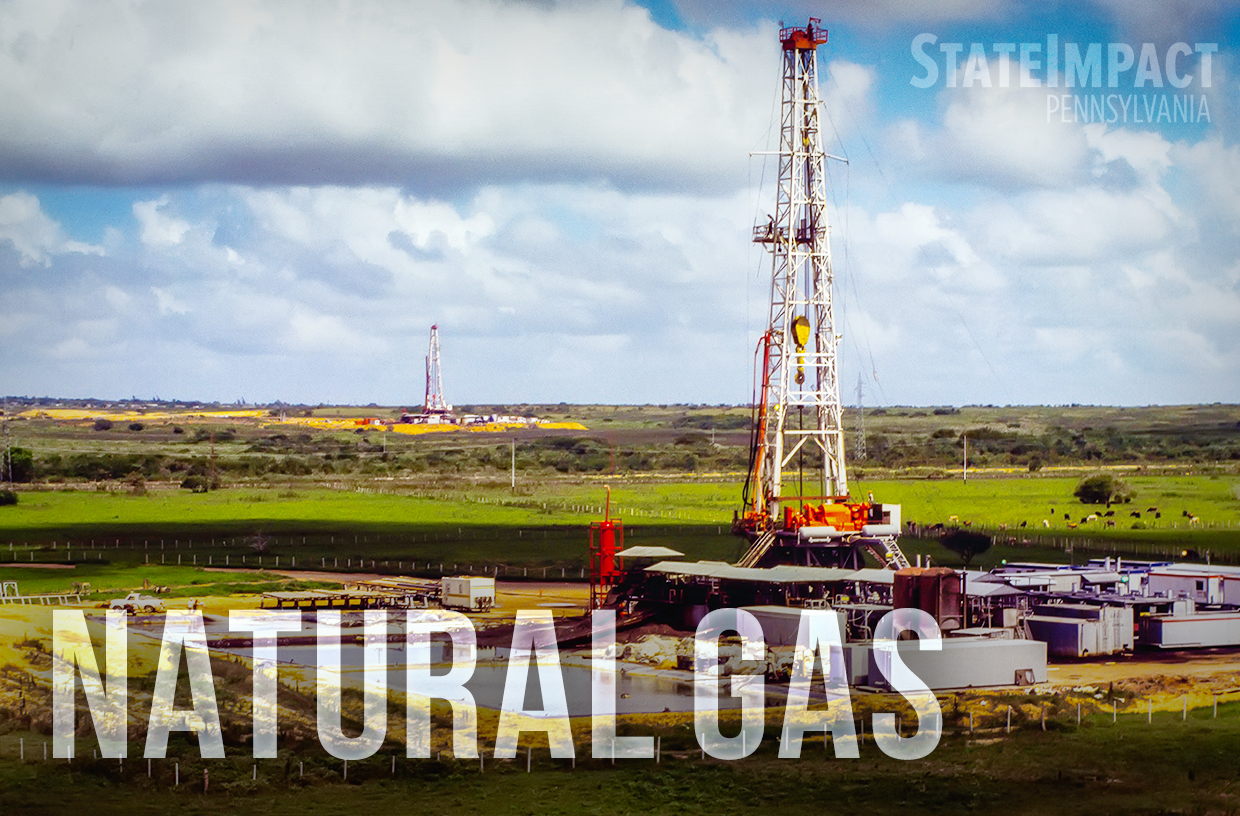 Advocates for increased local control over Pennsylvania’s oil and gas industry welcomed a decision by environmental regulators to revoke their own permit for an injection well to be built in a rural township, on the grounds that the well would violate the town’s home rule charter.

The Department of Environmental Protection rescinded a 2017 permit granted to Pennsylvania General Energy to build the Yanity well that would allow wastewater to be taken from hydraulically fracked natural gas wells and injected  into a disused gas shaft beneath Grant Township in Indiana County. The township is about 80 miles west of State College.

Residents of the municipality, with a population of about 700, all have private water wells that they fear would be contaminated with frack waste delivered by a procession of trucks coming from gas wells elsewhere in the Marcellus Shale. Critics also note that injection wells have been linked to high levels of radioactivity and earthquakes in some places.

In a letter to the company on March 19, the DEP said that allowing the well would violate the charter, which among other things asserts citizens’ right to be free from fossil fuel production, and specifically bans the injection of oil and gas waste fluids.

“Operation of the Yanity well as an oil and gas waste fluid injection well would violate that applicable law,” the DEP said.

The charter, adopted in 2015, has been advocated by the Community Environmental Legal Defense Fund, a Mercersburg-based nonprofit that called the permit withdrawal “a stunning about-face” that should encourage other communities to assert their rights to control where oil and gas infrastructure is built.

“This decision … could have far-reaching and unpredictable impacts as more communities are encouraged to stand up to pass laws that protect their community,” said Chad Nicholson, Pennsylvania community organizer for the group. “These laws need to put the community’s rights first, and force our governmental agencies to protect people and the environment, and deny permits for harmful corporate activities.”

There are 36 Pennsylvania townships that have home rule charters, according to the Department of Community and Economic Development.

Despite DEP’s reversal, it continues to challenge the legality of the township’s home rule charter in Commonwealth Court. On March 2, the court denied a motion by the DEP to dismiss a counter suit by the township, saying Grant could continue to argue its case.

The court said it had already ruled that the township could pursue its claims that the disposal of fracking waste would violate residents’ rights under the Pennsylvania Constitution’s Environmental Rights Amendment, and so DEP’s effort to have Grant’s suit dismissed was “nothing more than a collateral attack on that decision.”

In 2017, DEP sued Grant Township and another home-rule municipality in Elk County, saying it wanted the court to rule on whether state law took precedence over the local charters, which both explicitly ban injection wells.

Grant Township has been fighting the injection well for years. In 2014, it passed a Community Bill of Rights in an attempt to assert a legal basis for blocking the injection well. A federal court ruled that unconstitutional, and the next year, the township approved the Home Rule Charter that includes a provision that the community has a right to be free of activities that harm soil and water, such as an injection well.

CELDF’s Nicholson said he was unaware of any other case in Pennsylvania where the DEP has revoked a permit because of a community law that bans a project.

Stacy Long, one of the township supervisors, said she was elated by the DEP’s reversal on the well but confused by the apparent inconsistency of that decision with the ongoing lawsuit.

“This is why the DEP sued us, because of that law, and now they’re rescinding a permit they issued over the same law, and it took them three years to figure it out,” she said. “How schizophrenic is the DEP over this?”

While welcoming the permit withdrawal, Long said she does not expect it to be the end of the matter, and predicted that the company will seek other legal avenues for building the injection well. She said the township avoided paying $103,000 in legal bills to the company, as ordered by a federal judge last year, after a settlement.

Warren-based Pennsylvania General Energy, which said it operates more than 1,500 oil and gas wells, declined to comment because litigation is ongoing, said Karen Thomas, a vice president at the company.

DEP spokesman Neil Shader acknowledged the court’s ruling against it but declined comment on the active litigation.

“In its March 2, 2020 opinion the Commonwealth Court declined to review the lawfulness of Grant Township’s Home Rule Charter,” Shader said in a statement. “Thus, though DEP considers the Home Rule Charter to be flawed for the reasons set forth in its filings and arguments, the Charter remains in effect at this time.”

Rich Raiders, an environmental and land-use attorney who sometimes represents landowners in disputes with the oil and gas industry, predicted that DEP’s recognition of the home rule charter is likely to encourage other municipalities to assert their own right to control siting by the energy industry – a right that was established by the Pennsylvania Supreme Court’s landmark Robinson Township decision in 2013.

“This sets a precedent that DEP will honor local zoning,” he said. “Now the industry has to be more careful about finding friendly places where they can inject produced water before the locals ban the practice.”

Correction: This story originally posted with the incorrect byline.