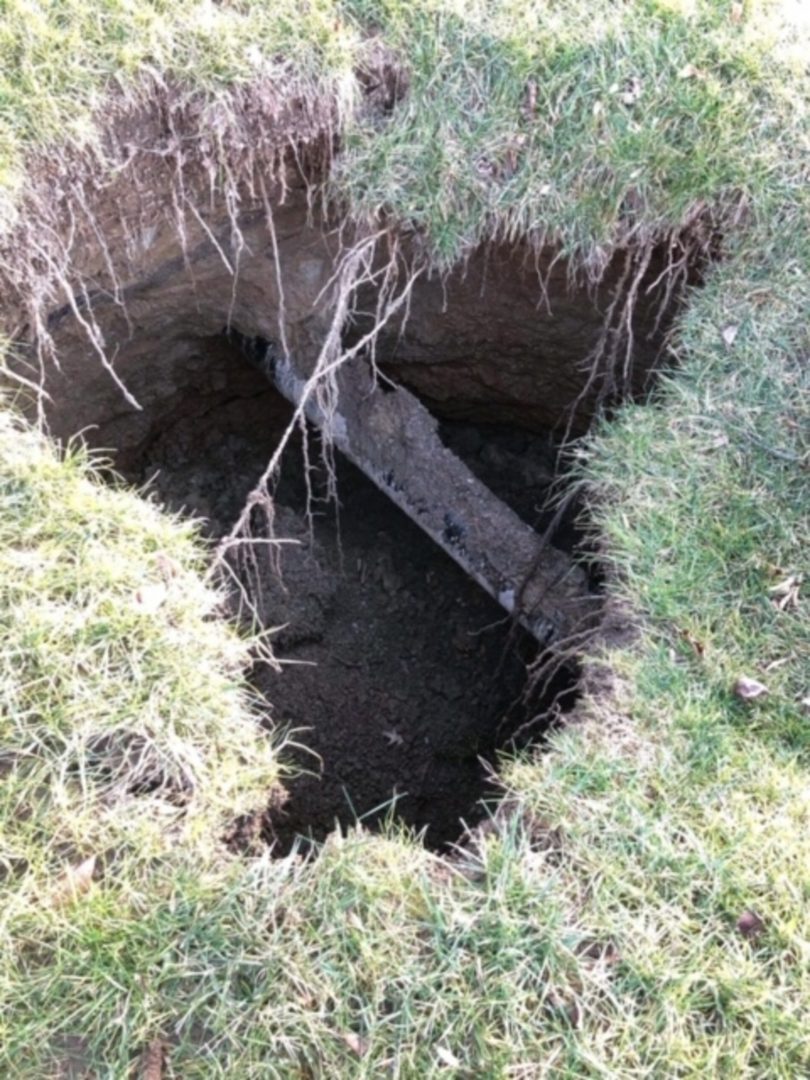 Update, 1:17 p.m. March 2: This story has been updated to add comment from Energy Transfer.

Sunoco will pay a $200,000 fine and must increase oversight after a natural gas liquids leak in 2017 fueled concerns about the safety of its Mariner East 1 pipeline.

The fine is part of a joint settlement approved Thursday in a 5-0 vote by the Public Utility Commission. The settlement also directs Sunoco to make annual progress reports, assess areas of highest risk, and conduct a “remaining life study” of the aging pipeline, run by an independent expert who will advise the company on future maintenance.

The settlement traces back to a pipeline complaint made nearly three years ago, when a Morgantown, Berks County resident reported hazardous gas “bubbling” up out of the ground. That turned out to be a leak of approximately 20 barrels — or 840 gallons — of ethane and propane.

StateImpact Pennsylvania reported at the time that the leak did not reach water sources or cause an explosion. But the highly volatile liquids could have threatened lives and property if they had gone undiscovered or had ignited.

Mariner East 1 had already sparked concern among pipeline safety advocates due to its age and the highly volatile liquids it transports. Last year, it was temporarily shut down due to sinkholes and safety concerns.

The April 2017 leak was caused by pipe corrosion. The PUC’s Bureau of Investigation and Enforcement faulted Sunoco’s inspection and lack of corrosion control. As of 2018, federal pipeline regulator PHMSA reported that Sunoco cited corrosion as the problem behind 129 of the 305 pipeline incidents it had reported to the government since 2006.

Pipeline critics have said that the Mariner East 1 pipeline in particular, constructed in the 1930s, is overdue for permanent retirement.

Nils Hagen-Frederiksen, spokesperson for the Public Utility Commission, said the PUC will be under no obligation to implement the recommendations of the independent expert’s remaining life study. Instead, the assessments will act as an enhancement to data already being collected by the bureau.

“It’s an ongoing process, it’s not a one-shot deal,” Hagen-Frederiksen said. “It’s an enhanced look at the issues raised as a part of this case to augment everything else that’s going on.”

Hagen-Frederiksen wouldn’t say whether the pipeline could be shut down again as a result of the risk assessments or remaining life study.

“We will not speculate about what might happen at some point in the future,” he said. “If [I&E] sees something that’s a matter of concern, they have the ability and the tools to take immediate action.”

In approving the settlement, the PUC approved a motion by Chairman Gladys Brown Dutrieuille that set conditions on how the independent expert for the remaining life study will be chosen. Those conditions include that the Bureau of Investigation and Enforcement will choose the expert from among three names proposed by Sunoco; that any work the expert has done for Energy Transfer, parent company of Sunoco, or any Sunoco affiliates must be disclosed; and that because Sunoco is paying for the study, only the final study, not any drafts, be presented to Sunoco and the BI&E.

Energy Transfer, said it was pleased to have reached a settlement. In a statement, spokesperson Amanda Gorgueiro said the company is reviewing Dutrieuille’s motion “to fully understand its effects” before deciding “the appropriate next steps.”