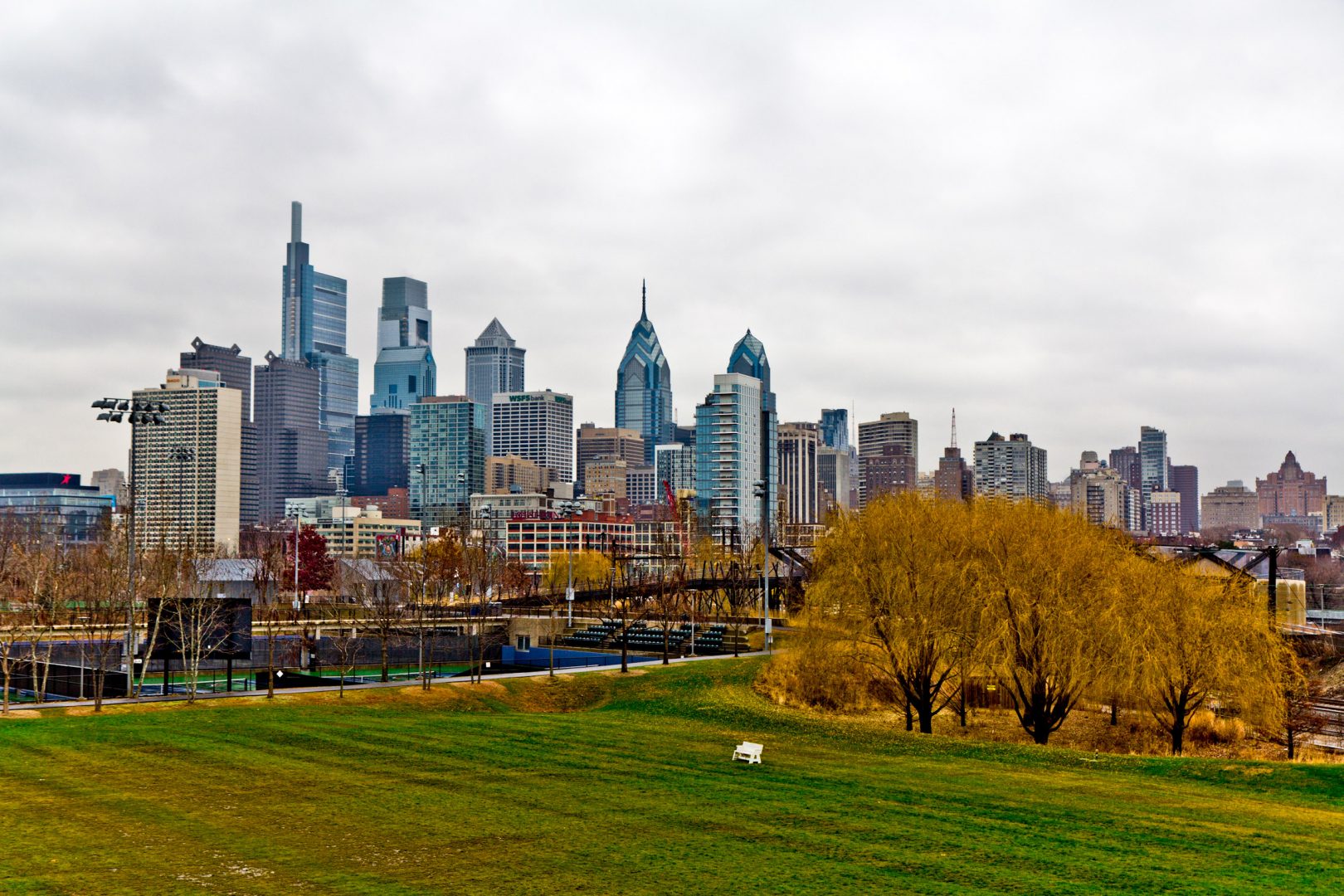 The new regulation will mandate all non-residential buildings over 50,000 square foot get tune-ups to bring their energy and water systems to their highest efficiency, or submit a certification of high-energy performance to the city. The mandate will cut carbon pollution by nearly 200,000 metric tons—the equivalent of taking 40,000 automobiles off our roads, according to the city’s Office of Sustainability.

“The science is clear, it’s unmistakable. We need to act faster and with more urgency to respond to the global climate emergency and avoid catastrophic climate change,” said Mayor Jim Kenney. “With the help of City Council, we are implementing the important and necessary steps to meet the targets of the Paris Climate Accords, as the federal government continues to stand on the sidelines.”

While people often associate cars and other fossil-fuel-powered vehicles with pollution, transportation generates only 24% of Philadelphia emissions. Big buildings, which must be heated and cooled year-round produce triple that with their energy runoff. The new regulation is the latest in a line of efficiency-minded programs designed to help the real estate industry rein in emissions.

In 2012, the city initiated an energy benchmarking program that requires large buildings to measure their energy and water use. That initiative reduced building energy waste by 5%, which reduced carbon emissions by more than 10%, according to a report released on Tuesday.

The gain happened through building owners looking at their energy use and comparing their stats to similar buildings, using the reporting generated through the program, says Christine Knapp, director of the city’s Office of Sustainability. The new regulation will deepen the impact and ensure all owners are evaluating their emissions and responding with action.

“It’s the next sort of logical step,” Knapp said.

The city says the energy assessments, which buildings will have to perform every 5 years, will not only reduce pollution and energy waste but also save building owners money.

A pilot tune-up on the Juvenile Justice Center in West Philadelphia cost $12,000 and saved $24,000 in energy use over less than a year, Knapp said.

Alex Dews, director of Green Building United, said building owners will save up to three times what they spend in the assessment. The cost of the assessment varies between 5 to 8 cents per square foot depending on the type and size of the building, according to the trade group.

“A lot of this is operational, it’s not about capital spending, but it’s just about making the minor improvements: changing filters, changing operating schedules, changing automating controls —  that’s where you are going to see really big savings,” Dews said.

Philadelphia’s buildings are greener today than 6 years ago, according to the city’s report. Buildings that meet the criteria for energy-efficiency labels such as LEED and ENERGY STAR have increased by 53%. But there’s still plenty of room to grow. The three building sectors with the largest contribution to greenhouse gas emissions are college-university buildings, offices and multifamily buildings, according to the report.