After the Murray Energy bankruptcy, what’s the future of coal? 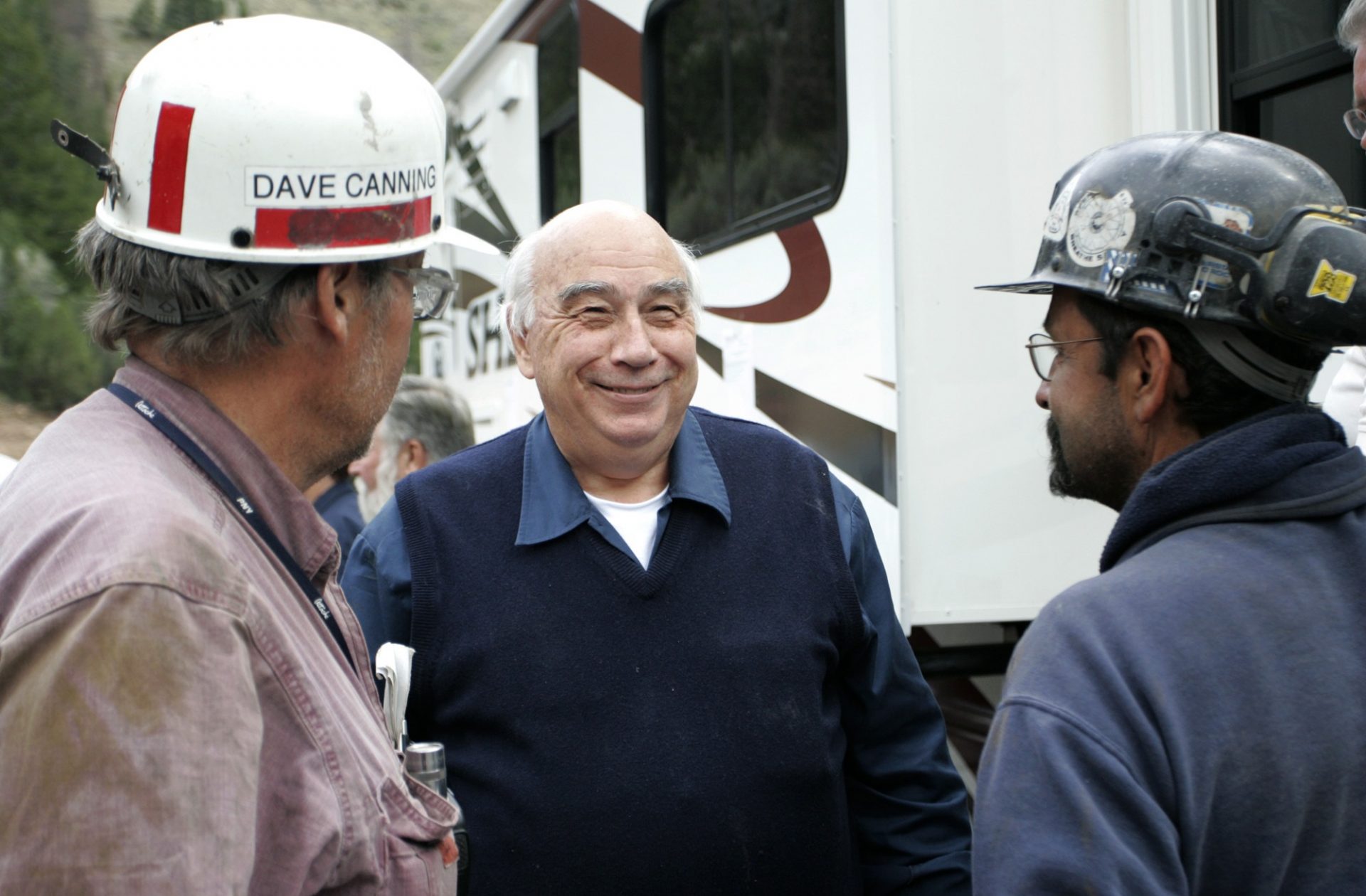 President Trump came into office promising to save coal. And coal jobs.

Instead, America’s coal industry has continued to slide. The question now is — how far will it go? An industry that once employed hundreds of thousands now has about 50,000 workers. Eight coal companies have declared bankruptcy in the last year.

For the Trump on Earth podcast, The Allegheny Front talked about the state of coal with an expert on the topic. Taylor Kuykendall covers the industry for S&P Global Market Intelligence.

The latest coal company to declare bankruptcy is Murray Energy, the largest privately held coal company in the United States. Until recently, Murray had been doing a lot of expanding. When others were filing for bankruptcy, they were scooping up assets.

So why did Murray Energy file for bankruptcy?

“They faced a lot of the same pressures that the rest of the coal industry did,” Kuykendall explained. “Competition from cheap, natural gas; decline in export demand; but most of all, there was a whole lot of debt on the company’s balance sheet [about $8 billion dollars]. Ultimately, their lenders didn’t want to keep giving them passes.”

Bob Murray, CEO of Murray Energy, is a major ally of President Trump. Early on in Trump’s presidency, Murray hand-delivered a wish list of sorts to the new Energy Secretary, Rick Perry.

One of the first things the administration checked off that list was getting rid of the the Obama-era Stream Protection Rule that would have restricted coal companies from dumping mining waste into streams and waterways.

Murray didn’t get everything on his list. Kuykendall says even where Murray was successful, it hasn’t really proven to move the needle as far as coal’s long-term or even medium-term prospects.

“We’ve seen a lot of coal plant retirements already,” said Kuykendall. “Those aren’t going to come back. And nobody is really building any new coal plants as a general rule. Power plants are getting older and less efficient or they require more investment to become more efficient. Meanwhile, there’s tons of cheap up options right now. Natural gas is very cheap. Renewable energy is increasingly getting more into that space.”

So has the coal industry plateaued or is it just on a steady trajectory to become less and less important to the American electric grid? And will it matter who wins the election in 2020?

“I think it’s pretty safe to assume that, no matter who comes in, coal is going to continue to decline. It’s just a matter of speed,” Kuykendall said. “I was just at a coal conference, and the consensus there was that coal country has more bankruptcies coming, whether it’s under Trump or not.”

During the 2016 election, Trump talked about bringing back coal and ending the so-called war on coal. But with the industry so clearly on the decline, can he still use that kind of framing? Kuykendall says it’s going to be tough, partly because the average voter isn’t going to be checking Trump’s track record.

“If you look at the numbers, he clearly did not bring back the coal industry,” he said. “Even before the [2016] election, when I talked to people in the mining industry, [they said] the war on coal language was divisive and not really effective.

Kuykendall will be watching to see how Trump plays coal going forward and whether he will continue to cater to the voter who wants to hear the message that coal is coming back or that something can be done.

“For the miners no longer getting a paycheck, it’s hard to imagine they’d get much comfort from that.”

Philadelphia’s report on refinery site: A cleaner use, while desirable, isn’t likely in the short term