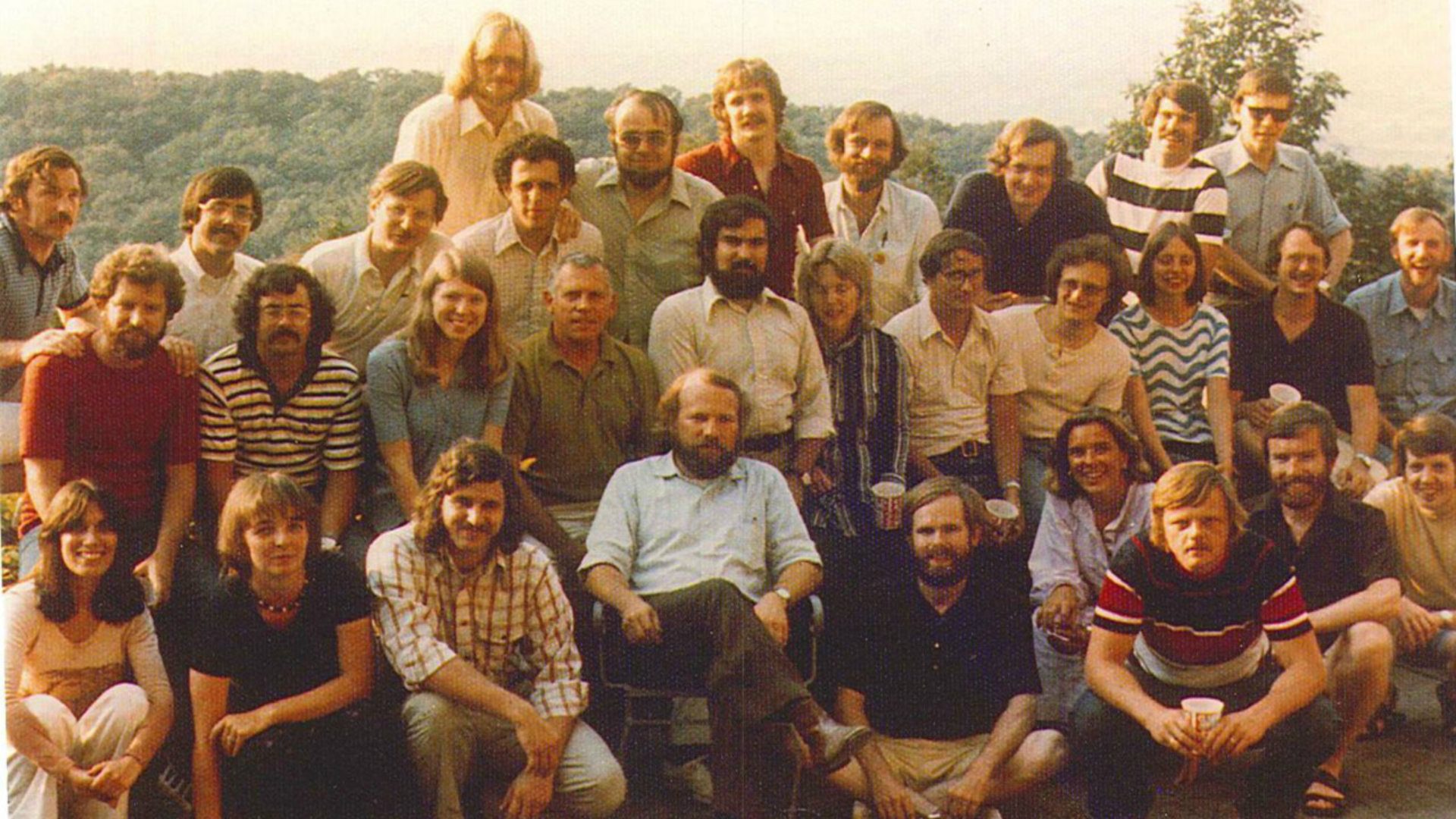 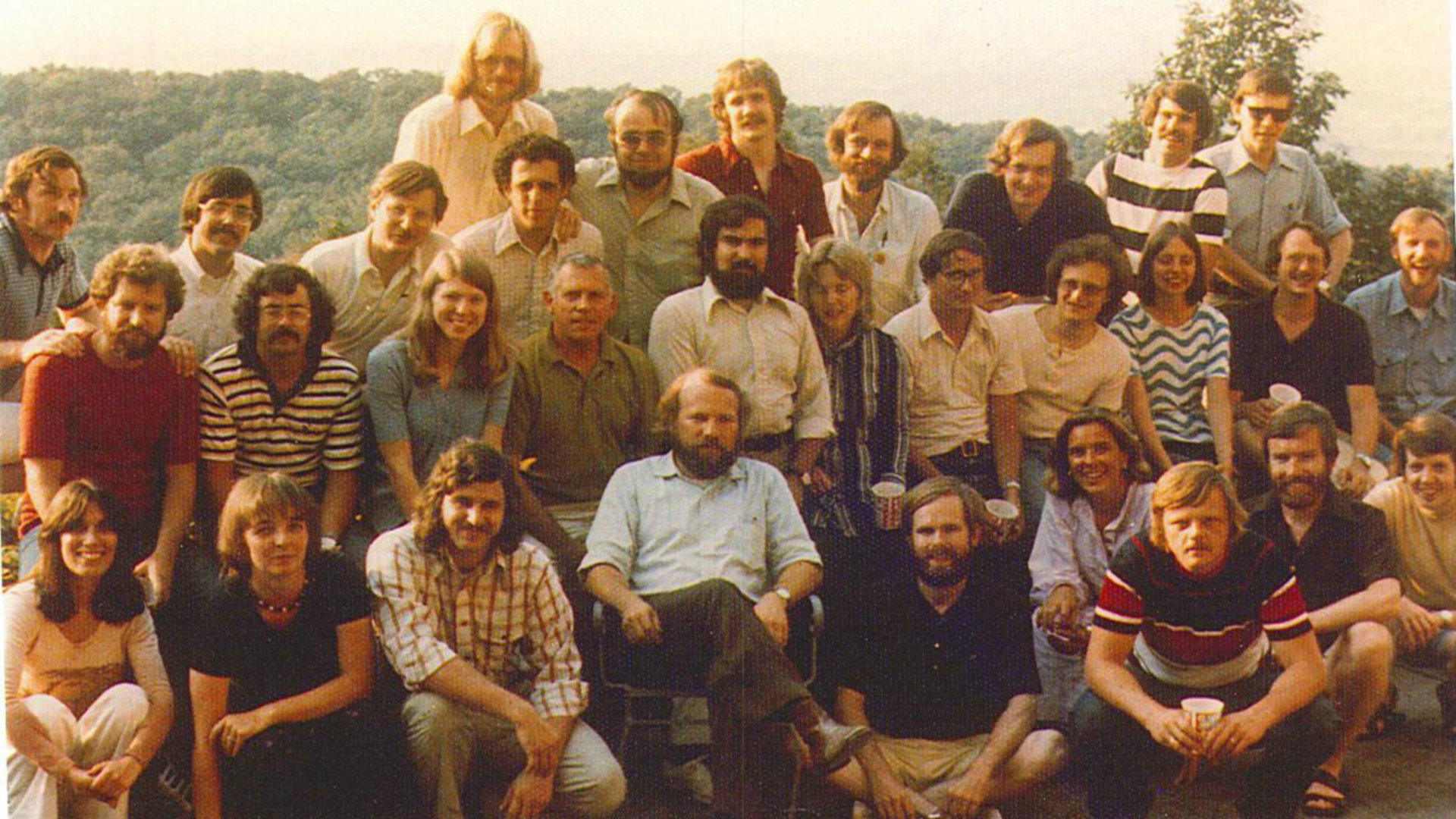 When Fran Dubrowski accepted her first job out of law school in 1974, she went to work at a relatively new agency in Pennsylvania — the Department of Environmental Resources.

Her mother urged her to rethink the decision.

“[Environmental law] was not a known or established career path, like it is today. My mother was so worried,” Dubrowski recalled. “She kept clipping ads for jobs. She suggested I go be a lawyer for the Army.”

Dubrowski didn’t take her mother’s advice. Instead, she became part of a team of attorneys doing what was groundbreaking work at the time — enforcing environmental laws. The state was also just starting to hire more female attorneys.

“My first case, the court reporter said to me, ‘I’ve never seen a woman try a case before, this will be great!’”

The team Dubrowski joined, known informally as the environmental strike force, was responsible for establishing some of the fundamental case law that modern-day state regulators still rely on.

“We were definitely among the first states in the country to do this,” said Marvin Fein, DER’s former director of litigation. “In the first few years, I was invited to Colorado, Virginia, New York — a whole bunch of places — to explain what we were doing about air pollution at power plants and steel mills.”

In the 1990s, DER split into its current incarnations: the Department of Environmental Protection and Department of Natural Resources and Conservation.

“This year, we ended up discussing how the strike force could rise again,” Fein said. “We want to support the current DEP personnel in whatever way we can — through legislation or pushing for more money, and also litigation. We have the power to enforce certain laws, as citizens.”

He said they don’t have specific plans yet.

The 1970s were a transformational time for environmental enforcement, according to Patrick Parenteau, a professor at Vermont Law School, who was not part of the strike force.

“It was the dawn of the federal statutes in the 1970s that changed the whole way we got after pollution,” Parenteau said. “We did it with numbers. Every permit has numbers companies have to report, and they are potentially liable for — not only civil penalties — but criminal prosecutions.

Before the creation of the federal Environmental Protection Agency and the passage of the federal Clean Air and Clean Water acts, Parenteau said polluters were simply expected to be good neighbors.

“If you’re driving down the highways and the sign says, ‘Drive carefully’ that’s not enforceable. If it says 55 miles per hour, that’s enforceable.”

Patrick McGinley, a law professor at West Virginia University, was part of the strike force from 1972 to 1975. At the time, he said, there was a growing recognition that society could not keep polluting without limits. The strike force formed not long after the first Earth Day, the formation of the EPA, and the passage of the federal Clean Air and Clean Water acts. Federal environmental laws are primarily enforced by the states.

“Up until that time, the answer was, ‘Dilution is the solution to pollution,’” McGinley recalled. ”The idea was, ‘Oh sure, we’ve got a refinery, a steel mill, a coal mine, and liquid runoff or discharges. Yeah that’s bad, but we’ll just put it in the river and downstream hopefully it will be harmless.’”

The people leading the strike force, were “young, and they were brilliant lawyers,” McGinley said. “The overarching goal of everything we did was to enforce the law. Laws that were intended to protect families, communities, and the environment.”

One of the team’s big wins was the 1977 state Supreme Court ruling Commonwealth v. Barnes and Tucker, which held a coal company responsible for the acid mine drainage flowing from its abandoned mining operations.

“It established the precedent, ‘If you generate water pollution on your property and it flows into the waters of the Commonwealth, you’re responsible for it,’” McGinley said.

Bob Yuhnke joined the strike force fresh out of law school in 1972 and remembered visiting the Bethlehem Steel Mill in Johnstown.

“It looked like a scene out of Dante’s hell,” he said. “It filled the valley with plumes of smoke. Red plumes, yellow plumes, brown plumes. It was horrific. In those days, we were just beginning to learn about the health effects of being exposed to all that stuff. Instinctively, I understood this was a problem that deserved to be resolved because it was making people sick.”

Yuhnke later helped negotiate a multi-million-dollar agreement with Bethlehem Steel to clean up its mills in Johnstown and Bethlehem.

“It was a great experience. It was very special,” Yuhnke said of his time on the strike force. “There was no one there to teach you environmental law because it didn’t exist. We were making it as we went.”

John Carroll, another former strike force member, recalled a strong sense of mission within the group.

“These were very dedicated and bright people who had a cause,” he said. “When the laws weren’t strong enough, or we didn’t feel like we had sufficient authority, we went out and drafted new laws. We pushed the envelope.”

Fran Dubrowski now leads a nonprofit that uses art to help educate people about climate change. She said the legacy of the strike force has lessons for the warming world.

“You can write the greatest policies in the world, but if you don’t have an enforcement mechanism, your policy is worth a fistful of sand,” she said.

Yuhnke believes those early days of environmental enforcement showed how innovative industries can be in meeting the requirements of new laws to address pollution.

“Once you tell industry, ‘This is your target, you’ve got to get it done,’ they will figure it out,” he said. “As a nation, we have to decide, ‘This is what we want to get done.’ Once we come together around that consensus, it can happen. We have to do it to solve climate change.”