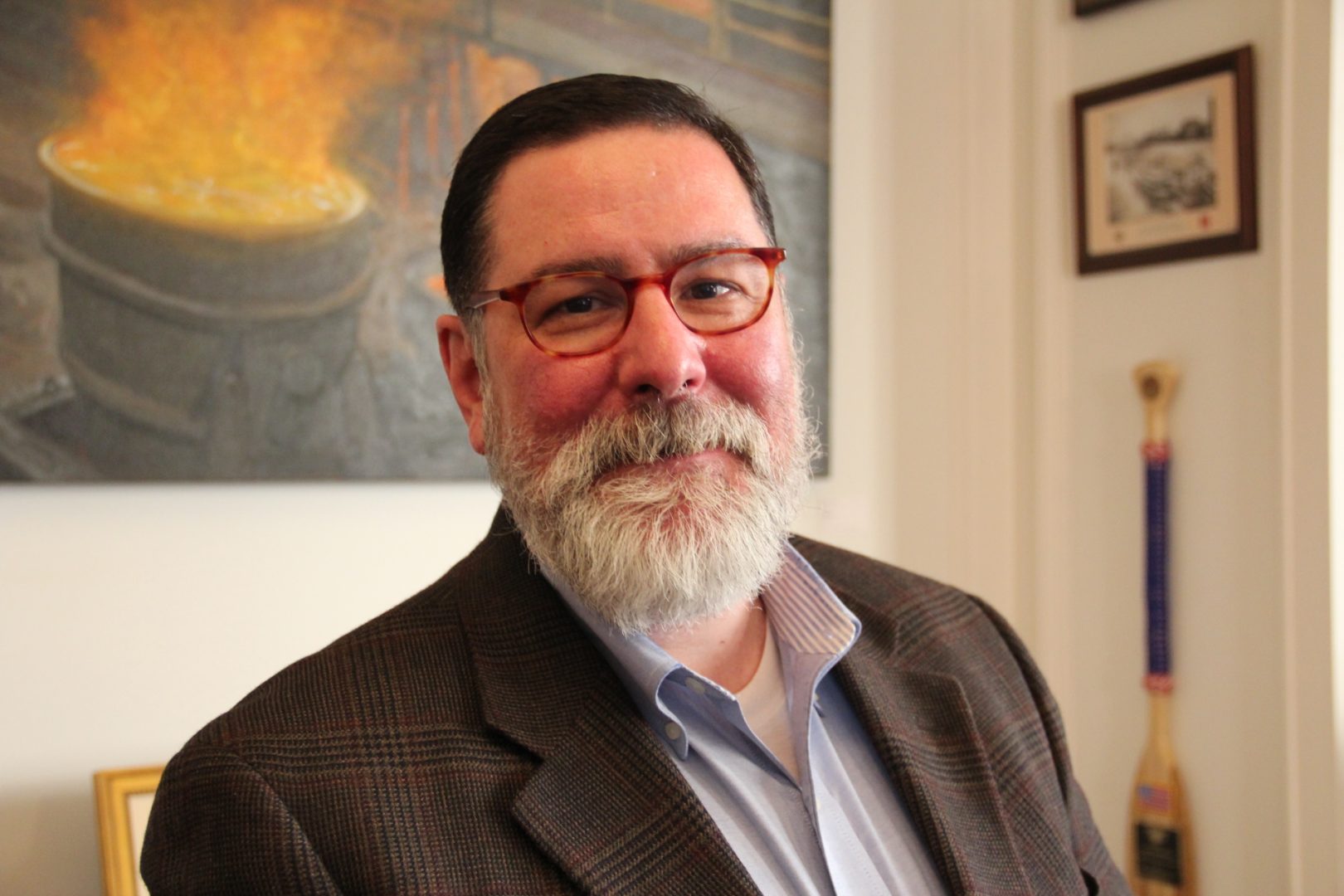 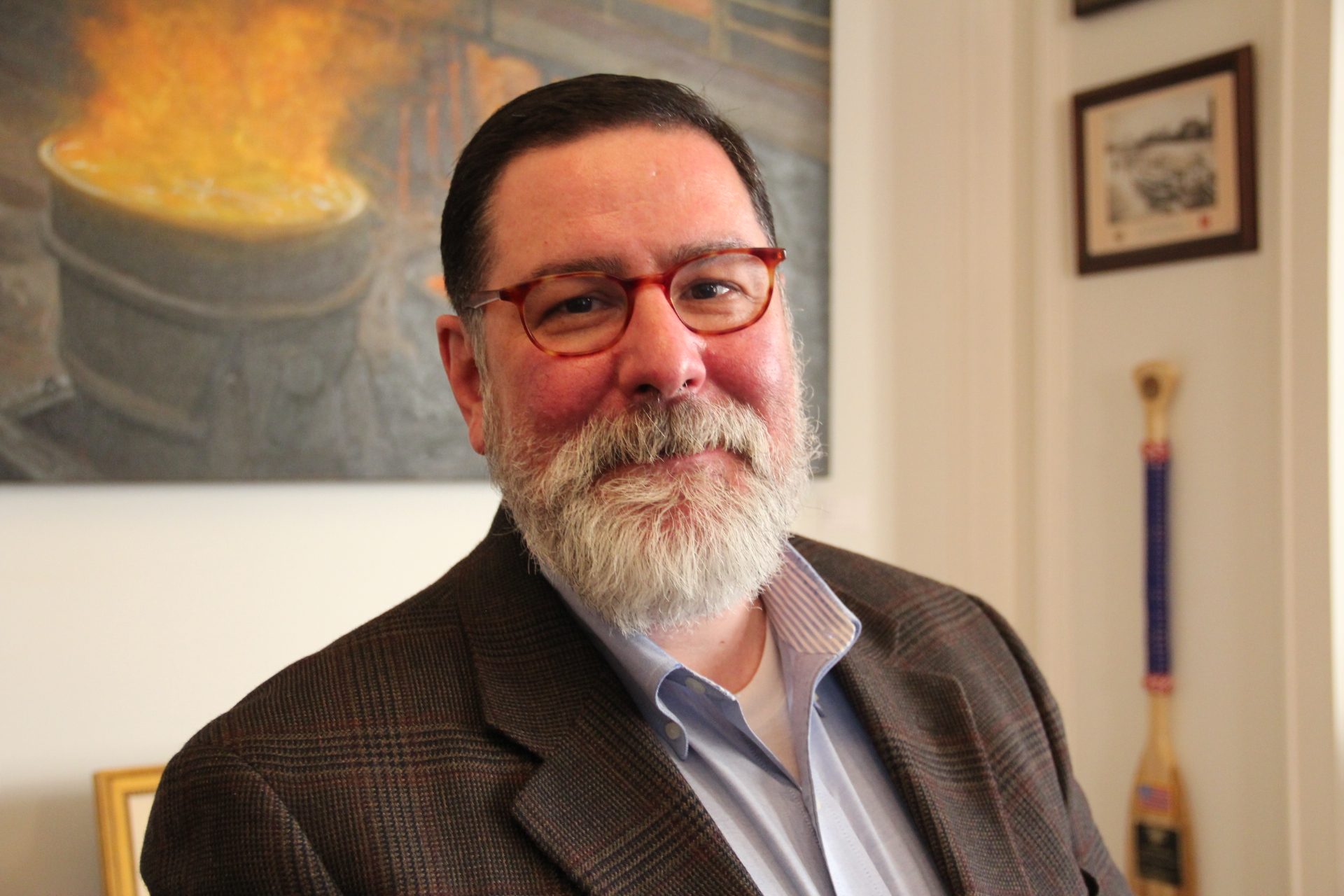 Pittsburgh Mayor Bill Peduto spent a few hours in the international spotlight two years ago when he sparred with President Trump on Twitter for pulling out of the Paris climate accord.

Last month, he drew attention again when he told a climate change conference what he thought about the expansion of the chemical industry upwind of his city.

“I oppose any additional petrochemical companies coming to Western Pennsylvania,” he told the crowd.

For years, Peduto has championed the cause of climate change. But he’s been largely silent on the growth of fracking and the industry surrounding it in Western Pennsylvania.

But in speaking out against the petrochemical industry, Peduto has kicked over a hornet’s nest among the region’s business and political class.

Peduto was disturbed by news that ExxonMobil is looking at building a large plastics plant in nearby Beaver County. Shell is spending $6 billion to build a plant there that will make plastic out of the region’s natural gas, and other plants are being proposed in Ohio and West Virginia. 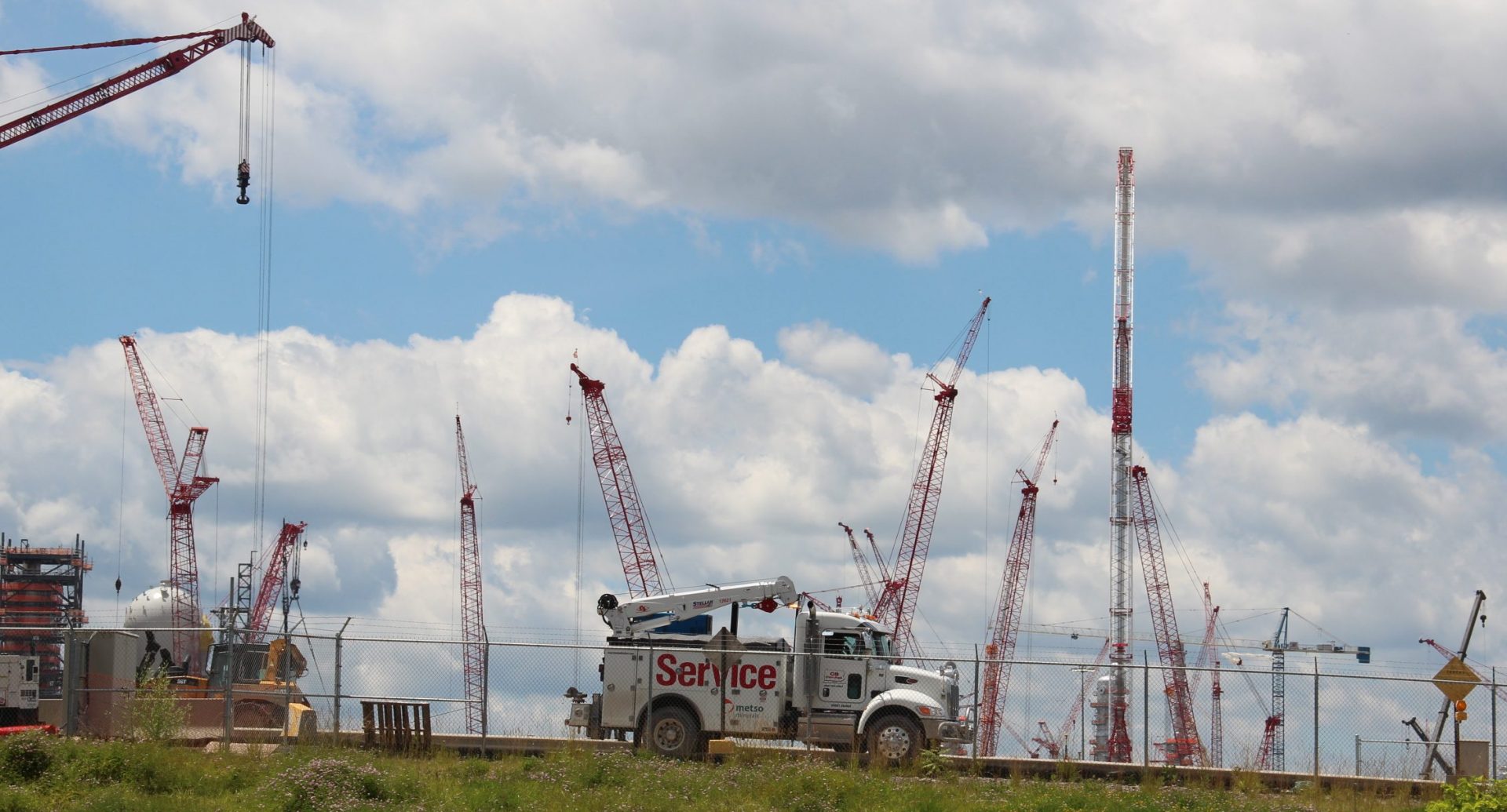 Peduto told the crowd at the p4 Pittsburgh Climate Action Summit he’s worried the plants will pollute the region’s steadily improving air, and thinks this could scare off new investment from other industries, like tech. (Disclosure: The summit is sponsored by the Heinz Endowments, which also supports the Allegheny Front.)

“I talk with business executives every week — people from around the country and around the world — and what they say is very clear: Clean your air, and clean your water.”

“For 30 years after we lost the steel industry, parents were resigned to the fact that when their kids grew up here, they were going to leave for other opportunities. For the last 12 years, that has changed,” Fitzgerald said.

The Allegheny Conference, a business and civic group similar to a chamber of commerce for the region, sent out a statement saying Peduto’s comments were “misguided” and created a “false choice” between economic prosperity and environmental protection.

As Mayor of Pittsburgh, Peduto has no say on what happens outside the city. And in response to his comments, more than 20 elected leaders from surrounding counties recently signed a letter supporting petrochemicals.

The industry also has support from trade unions, whose members include many of the 6,000 people building Shell’s plant.

Jeff Nobers of the Western Pennsylvania Builders Guild said the region needs more than just the tech jobs Peduto is worried about.

He admits air pollution and climate change are problems — the Shell plant is permitted to emit as much carbon dioxide as 400,000 cars a year.

“But you don’t address the issue by saying let’s close down all (natural gas) exploration…and let’s shut down the petrochemical industry,” Nobers said. “I mean, it’s just not a feasible thing to do.”

“We’ve been looking for support for a long time to raise the visibility of some of the risks of petrochemical development,” Mehalik said.

In an interview, Peduto said that the region’s business and government class were not taking into effect the “opportunity costs” of companies not wanting to locate in Pittsburgh because of perceptions that the area suffers from poor air quality. 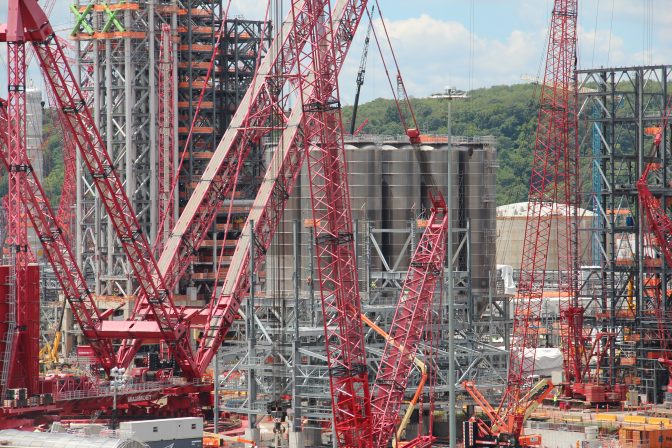 “As we talk about ideas of building as many as seven petrochemical facilities, we’re not taking into consideration those economic and health factors. And that isn’t a way to plan for a region’s economic future,” Peduto said.

“You really are trading off jobs for lives,” she said.

Clay, an environmental economist and historian, said large chemical plants emit pollution that causes cancer, and can form harmful particles known to cause heart and lung disease. Given the region’s industrial past — Allegheny County still fails to meet federal air quality standards for particulate matter — Clay said this is a calculus local leaders should consider.

“Because I think sometimes people (think), ‘Well, but we’re creating jobs,’ as if the jobs were free,” she said. “And…the jobs are not free.”

Peduto said he wants to convene a small group on the issue with people from various sides of the debate.

He’d like to bring the discussion to the broader public, to discuss questions he wishes were asked before the fracking boom began.