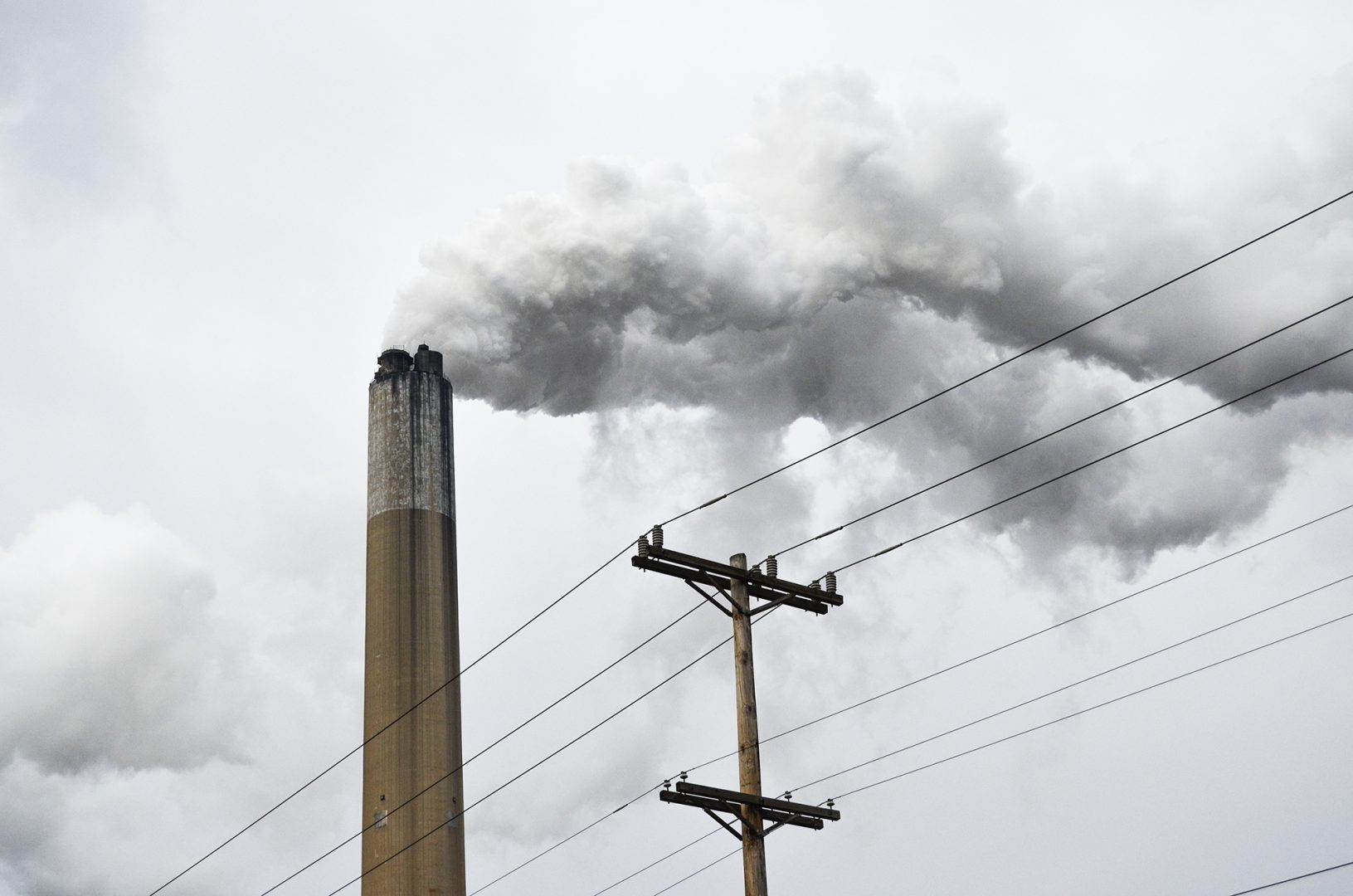 Some state lawmakers are telling Gov. Tom Wolf he went too far with an executive order for the commonwealth to join a regional effort to cut power plant emissions.

They say it’s the Legislature’s call.

Wolf wants Pennsylvania to join nine states in the Regional Greenhouse Gas Initiative, or RGGI, because he says its cap-and-trade program will help cut carbon emissions that contribute to climate change. Pennsylvania, a net exporter of electricity, emits more greenhouse gases than all but three other states.

But Republican Senator Joe Pittman said a lot of people in his district near Pittsburgh work in the energy industry.

“They are greatly concerned that a carbon tax puts their family-sustaining job at risk and will create an economic crisis throughout western Pennsylvania,” he said.

Wolf signed an executive order last month directing the Department of Environmental Protection to draft a regulation that would allow Pennsylvania to join RGGI, which requires polluters to pay for their emissions through a cap-and-trade program. The nine participating states — Connecticut, Delaware, Maine, Maryland, Massachusetts, New Hampshire, New York, Rhode Island and Vermont — have cut their annual average CO2 emissions from electric generation. New Jersey withdrew from RGGI under Republican Gov. Chris Christie, but plans to rejoin in January.

Pittman is among lawmakers who have proposed a measure requiring legislative approval for Pennsylvania to join RGGI. It also would require the DEP to have a public comment period, hold public hearings and submit its plan to the Legislature.

At a news conference Tuesday in Harrisburg, several lawmakers criticized Wolf’s executive action and defended the state’s energy industry — particularly the jobs it provides. State Rep. Pam Snyder, a Democrat who represents all of Greene County and parts of Fayette and Washington counties in southwestern Pennsylvania, noted there’s a gas-fired power plant being built in her district, and two more that have been proposed.

A carbon tax on them, she said, “is putting hundreds of jobs and the future of southwestern Pennsylvania in jeopardy.”

When Wolf signed the executive order, he cited the effects of climate change as the reason to join RGGI now. Last year was the state’s wettest on record, he said, with more extreme weather events that caused “floods in communities of all sizes in all places across Pennsylvania.”

“We all want to protect the environment, but at what cost to the people of our great state?” asked Rep. Jim Struzzi, a Republican whose district sits between Altoona and Pittsburgh.

Pittman was asked if the proposed bill is intended to stop Pennsylvania from joining RGGI.

“It’s a bill that makes it abundantly clear the governor does not have the ability to enter RGGI in the first place. And that if he wants to have a dialogue on entering RGGI, that he has to do it with us as part of the process,” he said.

Wolf‘s spokesman J.J. Abbott says the governor wants to work with the legislature.

“However, he opposes any effort to weaken the administration’s authority to ensure clean air for Pennsylvanians,” Abbott said.

He noted the administration hasn’t seen the bill language in order to review it.

DEP spokeswoman Elizabeth Rementer said the agency is beginning to draft the regulation Wolf asked for, and is planning a number of actions, including “seeking opportunities for engagement” with the General Assembly and other stakeholders, including residents and businesses.