PUC will have to lift injunction that blocked work at Chester County site, lawyers say 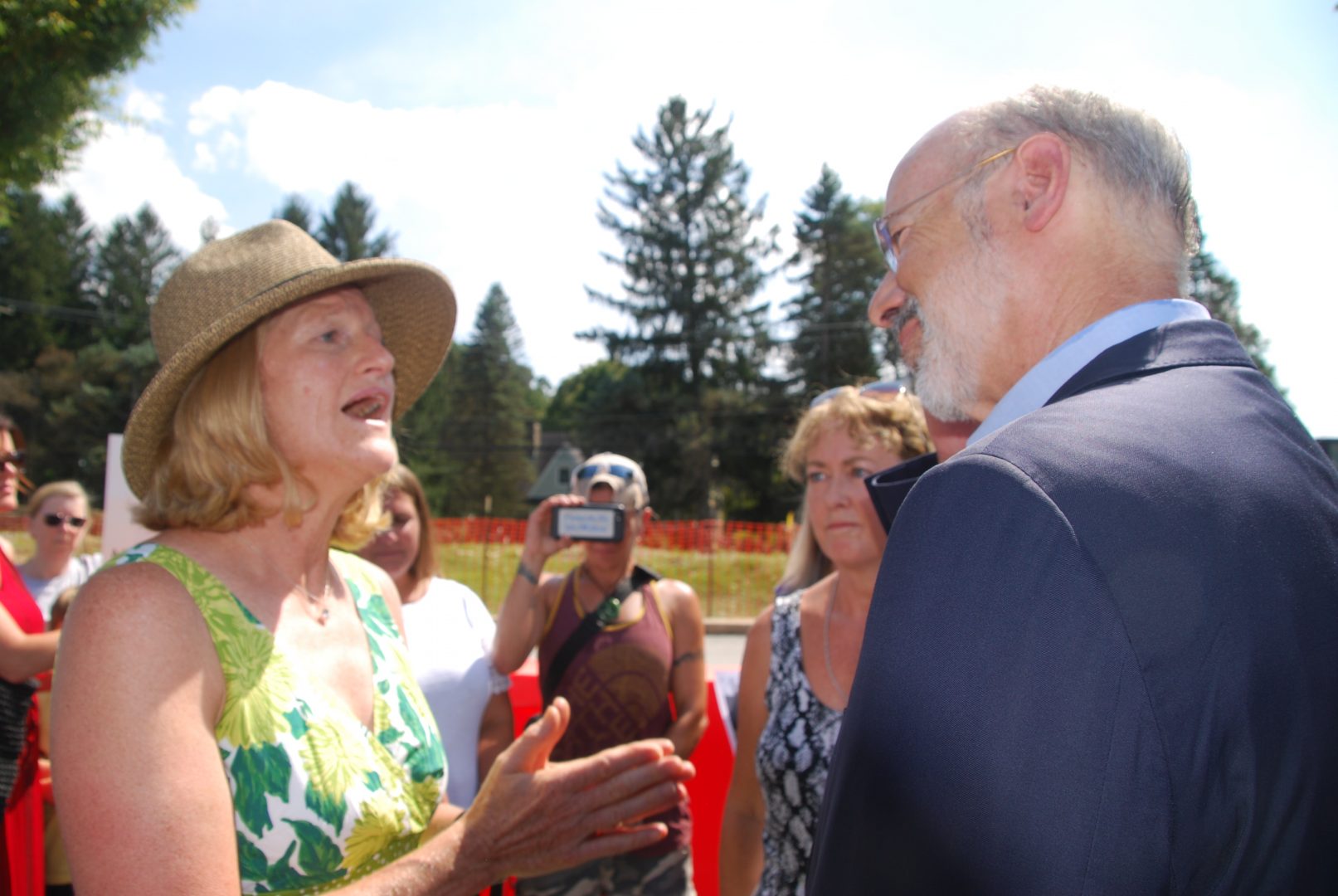 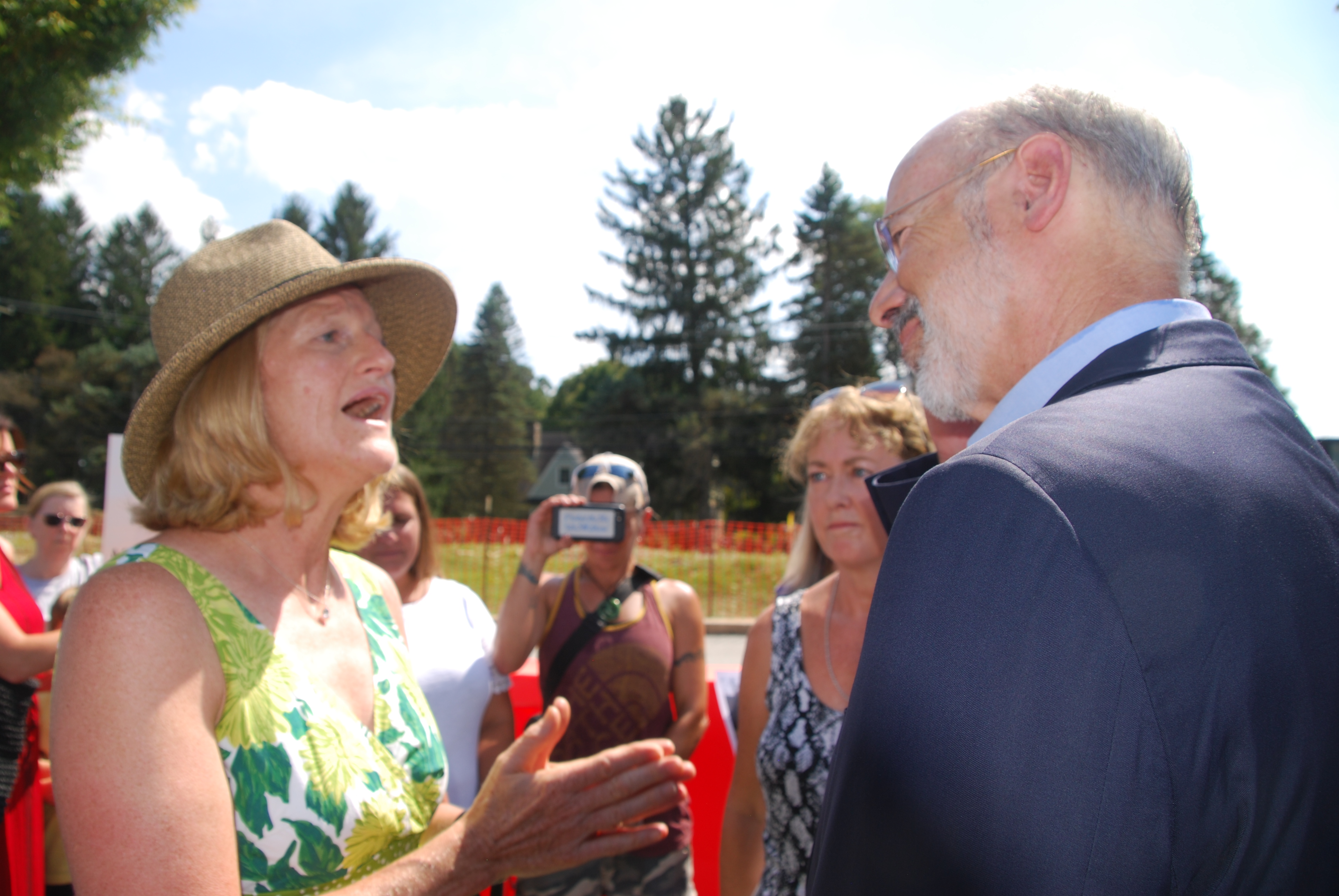 This story has been updated to report that PUC has complied with the court’s ruling.

Sunoco moved a step closer to resuming construction of its Mariner East pipelines at West Whiteland Township in Chester County after an appeals court shot down an attempt by state Sen. Andy Dinniman to block construction there.

The Commonwealth Court said last week that the Democratic senator, an outspoken critic of Sunoco, did not have personal or legislative standing to bring a complaint and an emergency petition that would have forced the Public Utility Commission to stop construction of about 3 1/2 miles of the lines in that location.

The court also ordered the PUC to end an injunction that has blocked pipeline construction in the township since May 2018. And it said the PUC erred by saying that Dinniman did have personal standing to bring his case.

The ruling appears to have ended Dinniman’s hopes of using the PUC, the state’s pipeline regulator, to stop the controversial cross-state project, which carries highly explosive natural gas liquids through densely populated suburban areas such as Chester County.

Dinniman took his action after a series of sinkholes appeared at Lisa Drive, a pipeline construction site in West Whiteland, starting in late 2017.

In this file photo, Mariner East 2 pipeline construction crews work in the backyards of homes on Lisa Drive in West Whiteland Township, Chester County, on May 2, 2018 after sinkholes opened in the area. That caused one of the ME2 project’s many delays.

He did not respond to a request for comment, but Sunoco welcomed the Sept. 9 ruling, saying it would allow the company to complete one of the new pipelines, Mariner 2X, by the end of this year.

“We are pleased that the Court remanded this matter to the PUC to dissolve the interim emergency injunction and dismiss the complaint,” said Vicki Granado, a spokeswoman for Energy Transfer, Sunoco’s parent. “We hope the PUC acts swiftly to take care of this matter as that will enable us to restart permitted work in West Whiteland Township.”

Granado said construction at West Whiteland will not be affected by a statewide ban that the Department of Environmental Protection placed on the issuance of new water-quality permits for Mariner East, starting in February this year. “Once the PUC dismisses the complaint we will resume work,” she said. “Nothing else needed.”

On Thursday, the PUC complied with the court ruling, ending its injunction against pipeline construction at West Whiteland, and dismissing Dinniman’s complaint and petition. It also said a complaint by the Andover Homeowners Association of Delaware County, which was consolidated with Dinniman’s case, will now be considered separately.

Sunoco has yet to complete the two new pipelines – Mariner East 2 and 2X – because of a succession of technical, legal and environmental problems that have plagued it since construction began in February 2017. But it started pumping liquids through the line in December last year by joining existing lines of different diameters to new sections to create a pipeline that has been dubbed by its opponents as the “Frankenpipe.”

Now that the court has ruled, lawyers said there’s little prospect that Dinniman, who lives in West Whiteland Township, will be able to continue his challenge through the PUC.

“I do think that the PUC is going to have to lift the hold on construction at West Whiteland because that’s what they were instructed to do from the Commonwealth Court,” said Kathryn Urbanowicz, a staff attorney at Clean Air Council, an environmental group that is not a party to the case.

Still, she said the PUC could impose a fresh injunction if there were new facts that raised concerns about public safety. Last week, a new sinkhole appeared at a pipeline construction site in Delaware County, fueling opposition from people who say the project represents a grave risk to public safety.

Rich Raiders, an environmental attorney who represents some clients fighting Mariner East, but is not connected with the Dinniman case, said Sunoco is likely to resume construction at West Whiteland following the court’s ruling.

“As Dinniman has no standing whatsoever, the injunction is dead fish,” Raiders said. “Without Dinniman there, the injunction has to go away because there’s no one else to sustain the injunction. Dinniman acted alone, which is awesome in the amount of work he did to lift this thing up, but it’s terrible as, without the plaintiff there, you can’t have an injunction.”

Barring an unlikely appeal by Dinniman to the Pennsylvania Supreme Court, the lifting of the West Whiteland injunction is likely to clear the way for completion of the remaining unfinished sections of Mariner East in Delaware and Chester counties, Raiders said.

“The only way that something could be done to stop it at this point, is if somebody else goes through the same thing again, and gets another injunction, which is very difficult to do at this point,” Raiders said.

The Pennsylvania Energy Infrastructure Alliance, which advocates for pipeline projects, said the court ruling shows there’s no legal basis for many claims brought by pipeline opponents.

“We continue to see the courts rule in favor of the pipeline because it is a legally permitted project that underwent years of public scrutiny before a shovel ever hit the ground, and it continues to be tightly regulated,” said Kurt Knaus, a spokesman for the group. 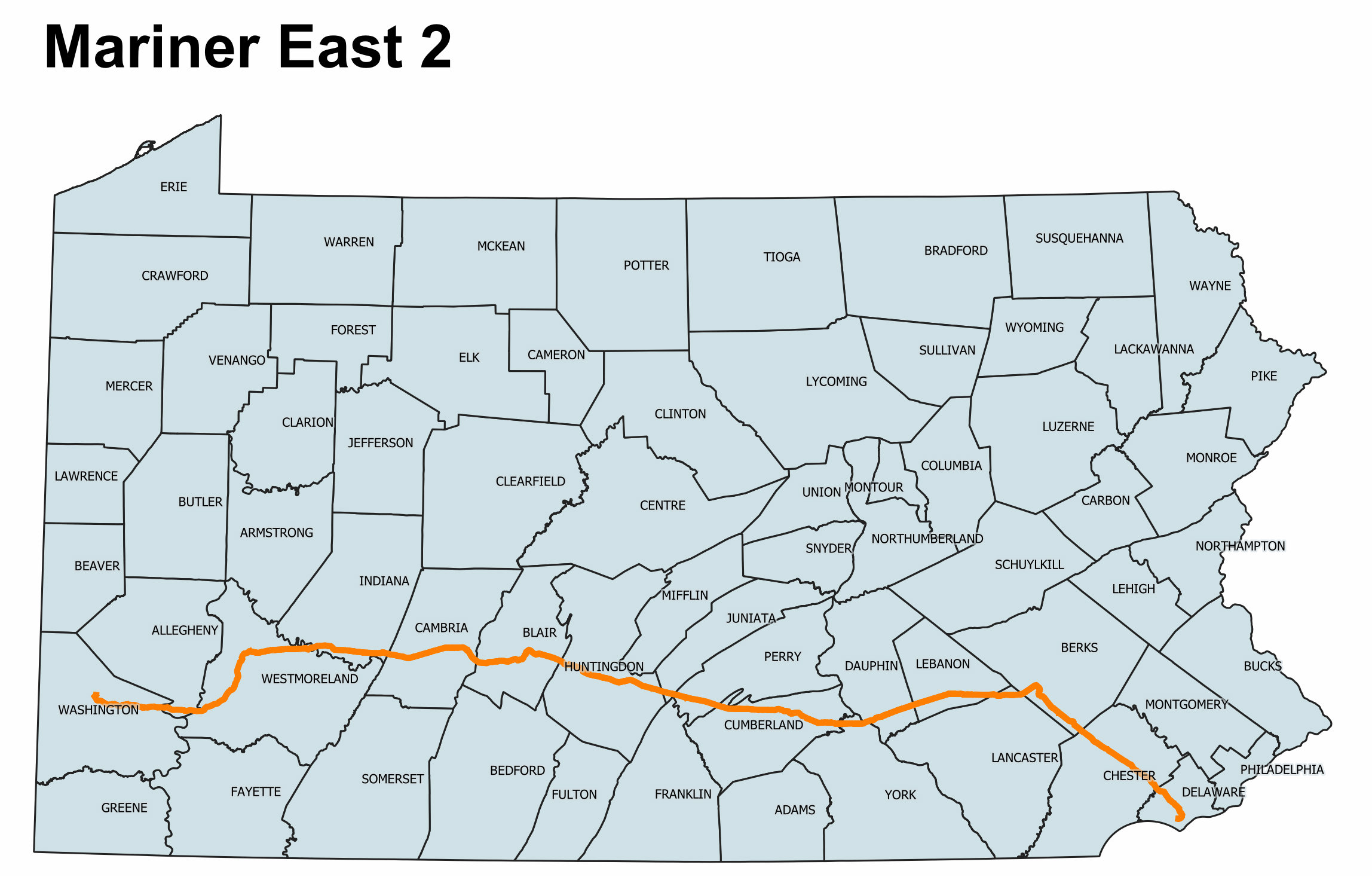 Interview with author Naomi Klein: 'We are seeing the beginnings of the era of climate barbarism'