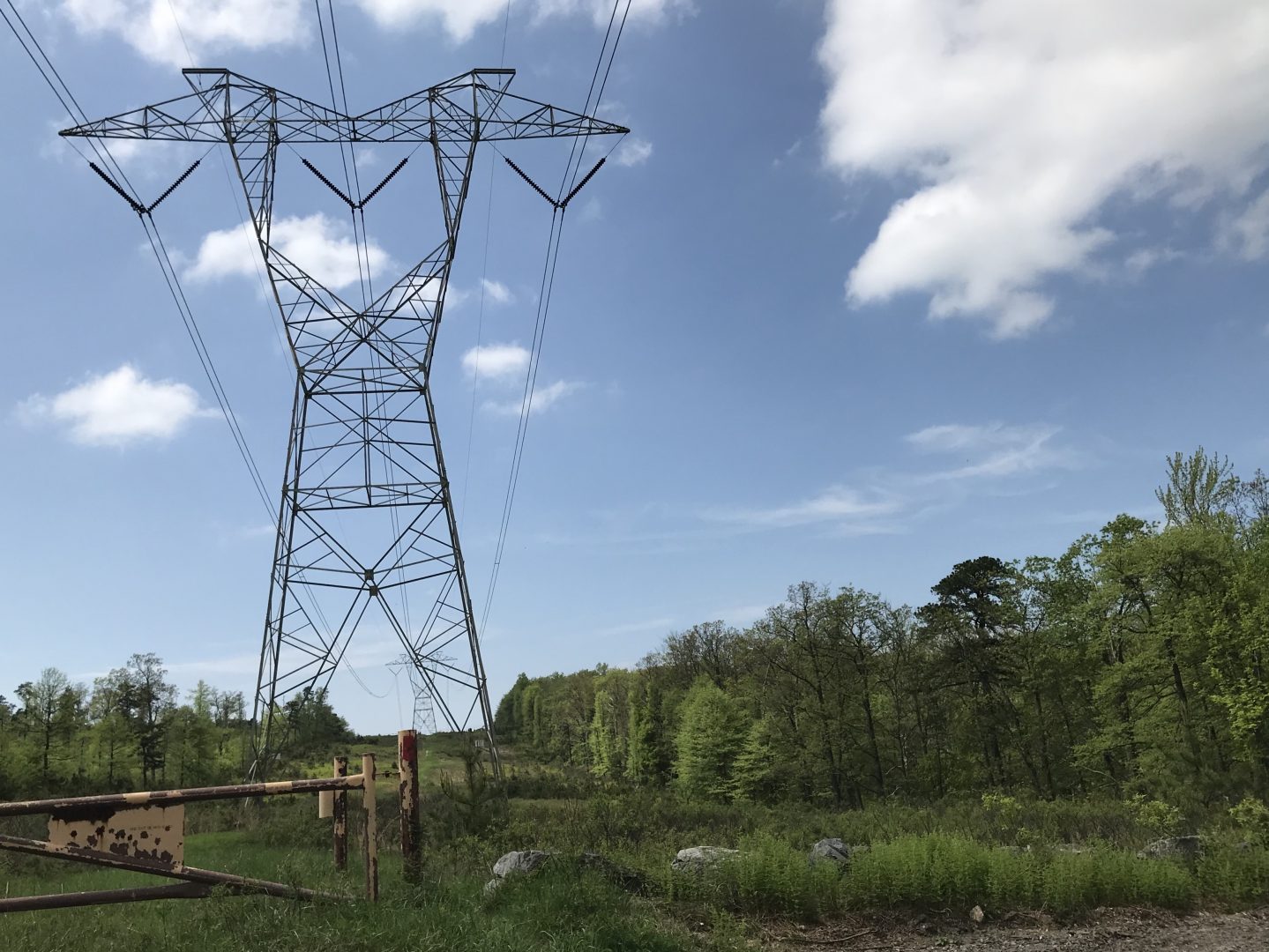 About six years ago, the city of Lancaster passed a law giving it some authority over public utilities within its boundaries.

But the state Supreme Court said the law has to go.

Lancaster wanted to be able to do things like conduct safety inspections, penalize a utility for infractions, and collect a maintenance fee for a company’s use of city rights of way.

Power company PPL challenged that law in court, claiming inspections and other regulatory functions were the job of the state Public Utility Commission.

The state’s Commonwealth Court ruled in PPL’s favor — agreeing with the power company that the city would essentially become a regulator — except that it allowed Lancaster to charge the maintenance fee. It said “the City has ‘the legal ability to assess fees for recovery of costs under its home rule powers.’”

When the case reached the Supreme Court, the city argued that the Commonwealth Court decision about regulatory authority was wrong in part because, the city said, it would enforce its law “consistent with the regulations and standards of the PUC.”

But the Supreme Court, in a unanimous decision last week, ruled that allowing municipalities to do what Lancaster was trying to do would “undermine” the PUC — and that state law called for uniform statewide regulation.

Of the city’s promise to enforce its law according to PUC standards, Justice David Wecht wrote, “it would be naïve to imagine that a city possessed of such authority would be empowered to do nothing more than the PUC would do in its shoes, or would
do it in the same manner.”

The legislature’s intent that regulation be consistent across the state, he wrote, would be “confounded by inviting hundreds of municipalities to create their own patchwork of supplementary regulation to enforce at whim.”