Delaware County pipeline foe thought he’d get PUC information on Mariner East risk. But now he’ll have to fight for it in court 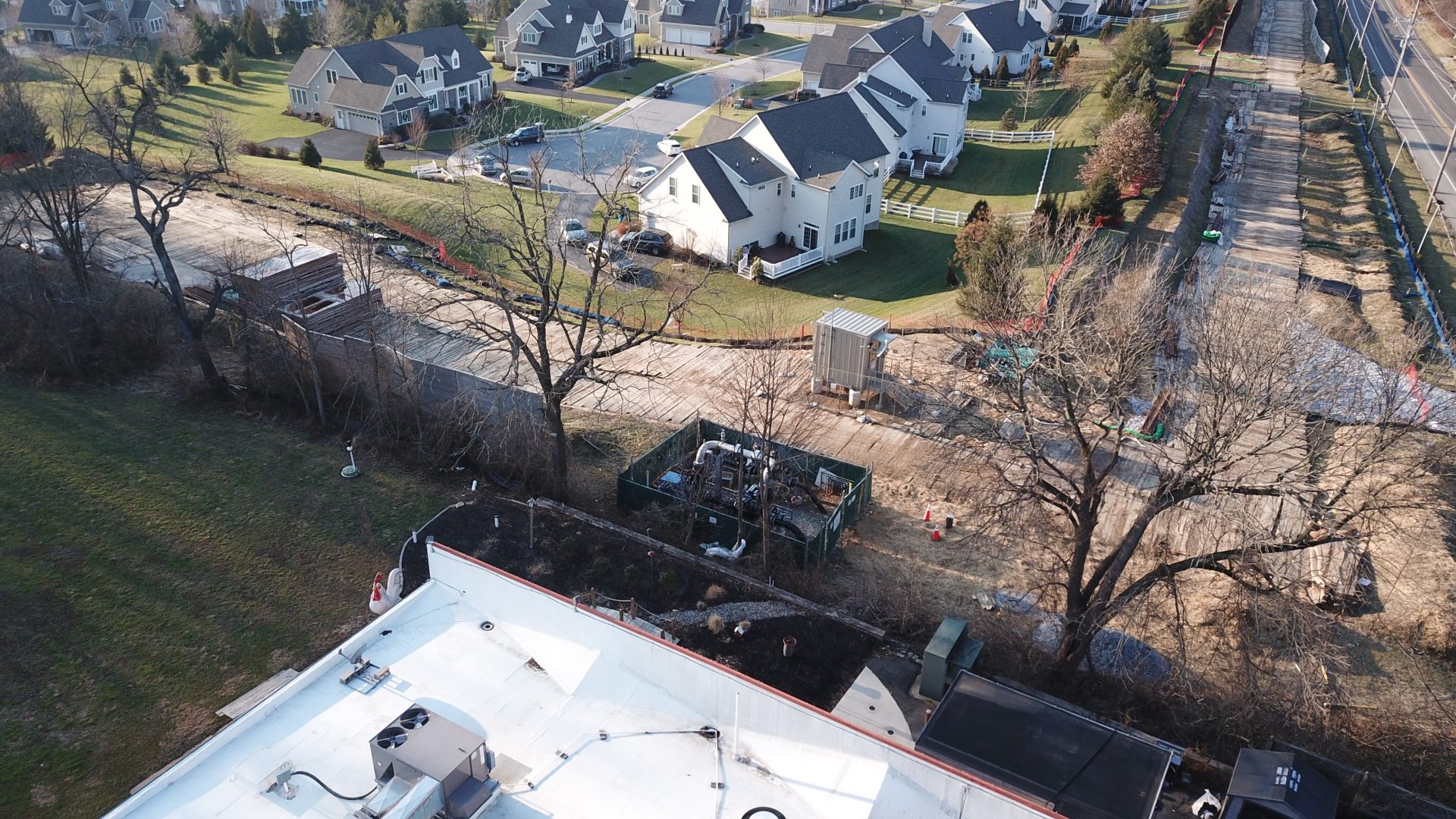 An opponent of the Mariner East project says he will ask an appeals court to order the Public Utility Commission to disclose documents containing its calculations on the effects of an accidental release of natural gas liquids from the pipelines.

The PUC last week appealed to Commonwealth Court a decision by the state’s Office of Open Records that said Eric Friedman of Delaware County should get some documents he requested under Pennsylvania’s Right to Know Law. Friedman said he plans to contest the commission’s appeal in court.

In a request filed in February, Friedman asked PUC to produce records related to a “blast radius” or “buffer zone” regarding accidents or releases from highly volatile liquids pipelines such as Sunoco’s Mariner East lines.

The PUC refused to release the records, saying in part that they contain confidential security information, whose disclosure could jeopardize public safety.

Friedman appealed that decision to the open records office, which in late June partially sided with him, saying the PUC had failed to prove that some of the records contain confidential security information, and so they were not exempt from a disclosure requirement in the open records law.

The OOR said PUC and Sunoco had failed to produce evidence to support their conclusion that the records were confidential security information. Although the commission produced statements from Paul Metro, the PUC’s head of pipeline safety, asserting the confidentiality of the records, the statements were “conclusory,” which means they are not sufficient to justify exemption from disclosure, the OOR said.

Of those records, the OOR ordered the PUC to produce a redacted version of its investigation into Mariner East 1. But it said the PUC did not have to disclose other records that could lead to sabotage or a terrorist attack on the line.

The company and the commission “are therefore not entitled to the statutory protection of the Act,” the OOR wrote in its 20-page determination.

On July 25, the PUC appealed that determination to the Commonwealth Court, saying the open records office was wrong to base its order on the idea of an “official action” by the commission; that the office didn’t use the proper channels to challenge the commission’s designation of the records as confidential security information; and that it failed to use a legally accepted definition of that information to determine whether the records were disclosable.

It urged the court to reverse the OOR’s determination and uphold the commission’s denial of Friedman’s request.

Friedman, who frequently argues that pumping NGLs through densely populated areas like the Philadelphia suburbs represents a grave threat to public safety, said that the PUC’s appeal will allow the Commonwealth Court to review his whole original request for PUC records, not just the part that was upheld by the OOR.

“Because they chose to pursue it in Commonwealth Court, I think the whole thing is up for grabs,” he said. “Commonwealth Court can go back and review my original request and make its own determination.”

Melissa Melewsky, an attorney at the Pennsylvania Newsmedia Association, said the court is likely to examine Friedman’s underlying request as well as the PUC’s appeal.

“The Commonwealth Court will look at the request, the basis for denial that had been raised by the PUC, and the arguments brought by the requester as well,” she said. “They will take a fresh look at the case.”

Friedman’s records request followed an exchange between himself and Metro at a public meeting in January, when Metro acknowledged that the PUC has calculated a “buffer zone” that could be created by a pipeline explosion, but declined to say how big the zone would be.

The consequences of a leak or explosion from Mariner East lines pipeline have been calculated by independent contractors including Quest Consultants, an Oklahoma company that was hired last year by Del-Chesco United for Pipeline Safety, an activist group whose members include Friedman.

The Quest report, released in August 2018, concluded that the risk of dying in a pipeline accident is only about 10 percent of the risk of being in a fatal car accident, but that there will likely be a leak somewhere along the Mariner East pipelines once every 2.8 years when the system is complete, based on federal data on the frequency of pipeline accidents.

Now that such assessments are public knowledge, what PUC is trying to protect is not the nature of the risk but its own knowledge of it, Friedman said.

Pipeline opponents have mocked Sunoco’s instructions to residents on what to do in the case of a leak of the colorless, odorless NGLs from the pipeline. In brochures distributed to residents along the line, the company urges people to walk away from any leak and not to use possible sources of ignition such as cars, cell phones or door bells.