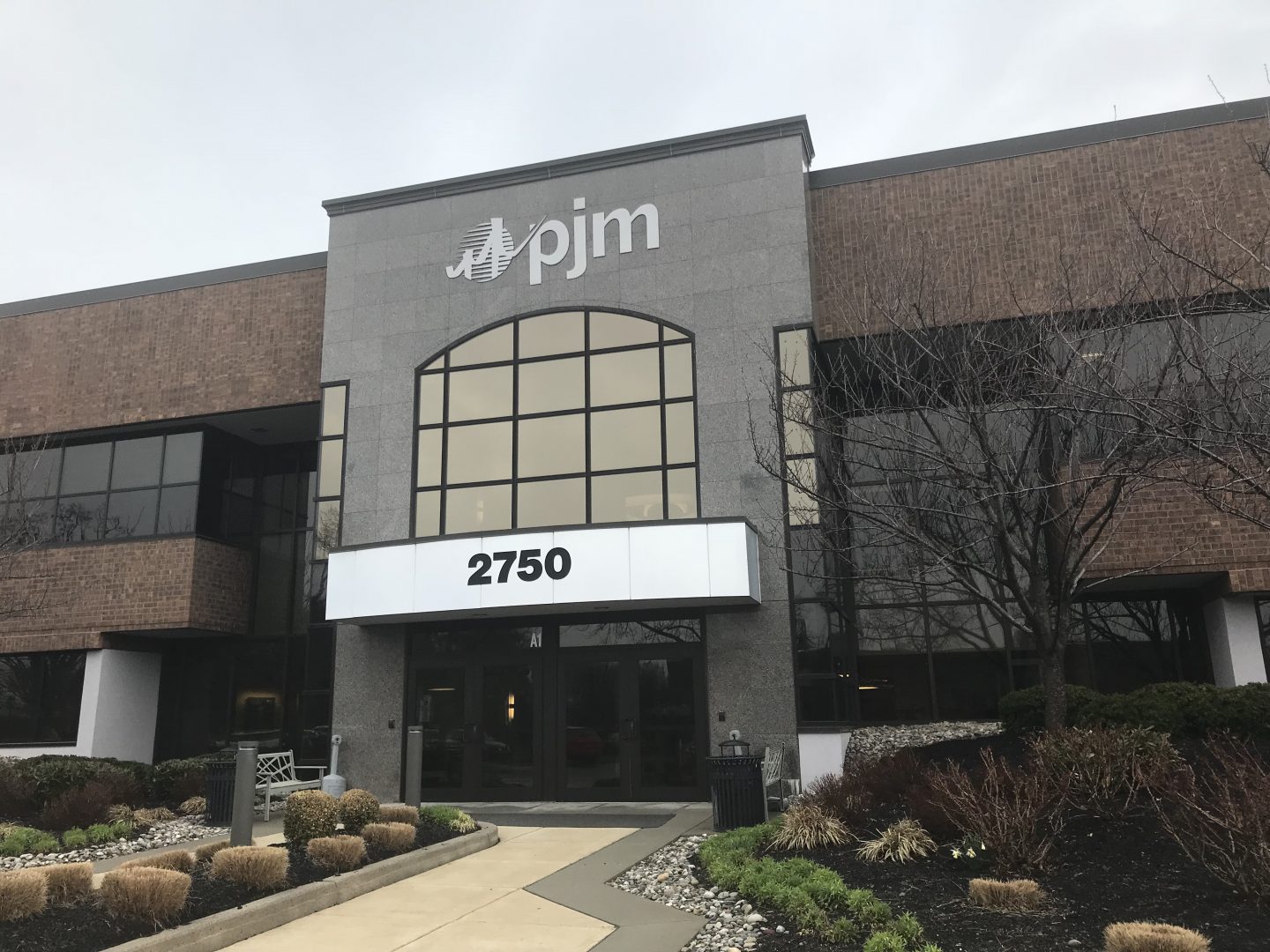 After Andy Ott, CEO of PJM Interconnection, stepped down last month, the power grid operator has received appeals from around the country to ensure its next leader prioritizes clean energy.

PJM is the largest grid operator in the United States. Headquartered outside Philadelphia, it manages the flow of wholesale electricity in all or part of 13 Mid-Atlantic and Midwestern states and the District of Columbia. Like an air-traffic controller for the power system, it helps make sure the lights stay on for 65 million people — managing which plants are sending electricity onto the grid at any given moment. PJM also functions as a kind of stock exchange — overseeing the wholesale marketplace for electricity. Right now, about two-thirds of its power come from fossil fuels.

In a letter this week to PJM, the cities of Philadelphia, Washington, D.C., Chicago, Cleveland, Baltimore, Charlottesville, Va., Richmond, Alexandria, Va., Takoma Park, Maryland, and Newark, N.J., as well as Montgomery County, Maryland, urged it to prioritize job candidates who will align PJM’s long-term planning “to be consistent with global climate science and city climate goals.”

Earlier this month, PJM received similar letters from a coalition of environmental advocates, as well as the attorneys general of Washington, D.C., Delaware, and Maryland.

Rob Altenburg, director of PennFuture’s Energy Center, said that in the past, PJM was widely seen as taking a “fairly administrative, fuel-neutral role, that just set market rules for trading power.”

That perception has changed, he said, as renewables and natural gas have upended the coal industry, and pressure is growing to address climate change.

“PJM’s rules are from an era that was focused on fossil fuels,” he said.

In an op-ed last month in the Baltimore Sun, former Maryland governor Martin O’Malley, a Democrat, called the CEO search a “precious opportunity” to find new leadership. O’Malley accused PJM of having “old-fashioned” ways and catering to fossil fuel interests “by designing markets that funnel them extra payments for future power generation far in excess of what’s actually needed.”

PJM spokeswoman Susan Buehler said the board invited stakeholders to provide input on the CEO search and is pleased with the “enthusiastic response.”

“Our system is more diverse than it has ever been,” Buehler wrote in an email. “But we can do more and we’re committed to working to refine our rules and market design to attract and integrate more and more renewable resources.”