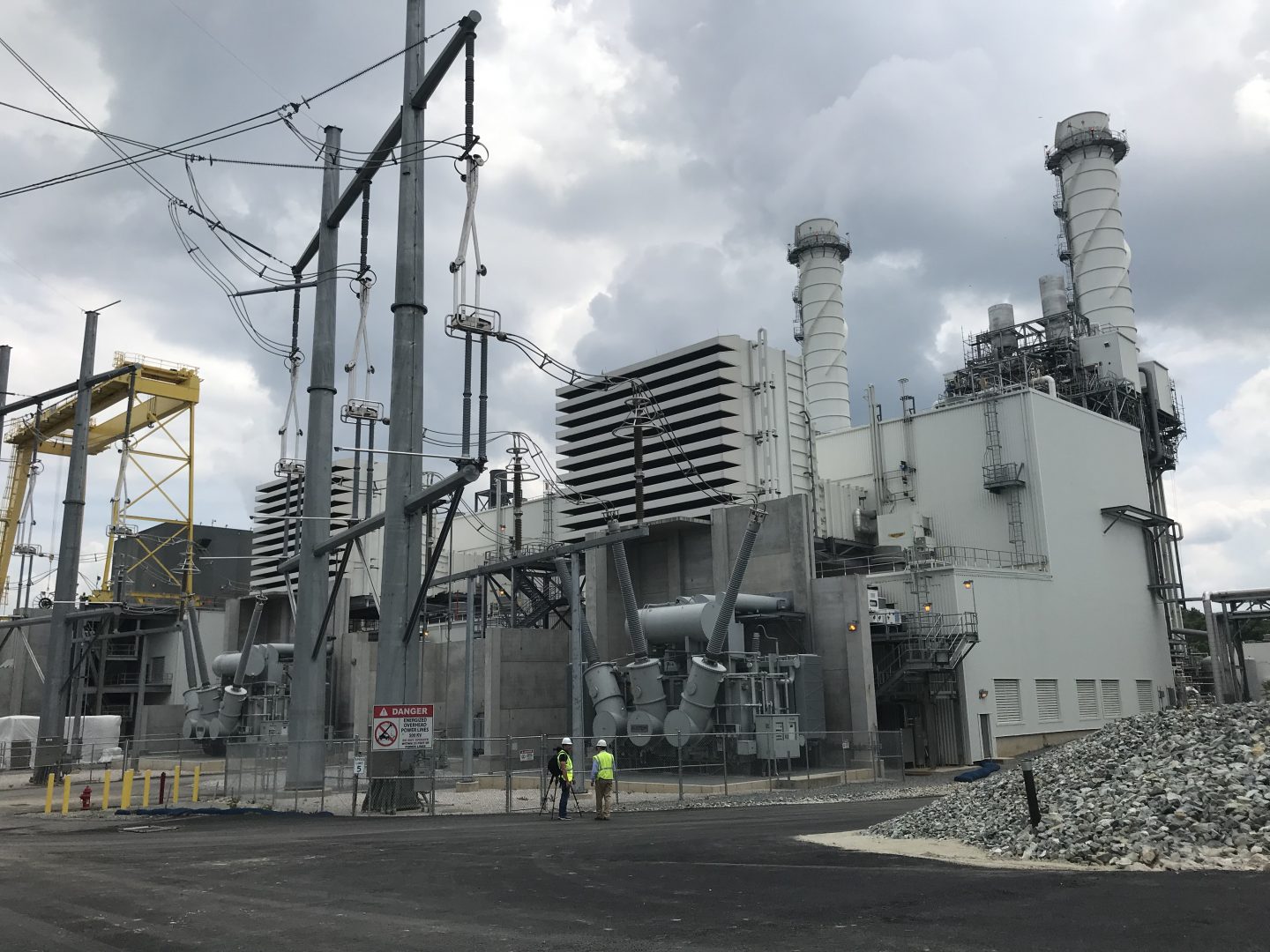 PJM Interconnection, the nation’s largest grid operator, manages the flow of wholesale electricity in all or part of 13 Mid-Atlantic and Midwestern states and the District of Columbia. It’s a job that’s become even more challenging recently, as states pursue divergent energy policies — from carbon pricing to creating special subsidies for nuclear plants.

PJM is now trying to walk a fine line between respecting states’ rights and figuring out how to incorporate those polices into its wholesale electricity market.

‘It gets really complicated’

It’s one reason why PJM launched a new senior task force in April to examine state carbon policies. A central focus when the group meets later this summer will be “leakage” — an issue that can drive up costs and undermine the very climate goals states want to achieve.

Like an air-traffic controller for the power system, PJM helps keep the lights on for 65 million people within its footprint — managing which plants are sending electricity onto the grid at any given moment. Some states already price carbon as a way of reducing greenhouse gas emissions that contribute to global warming.

If state A has a carbon price and state B does not, PJM might dispatch the less expensive power from within state B — putting plants in state A at a competitive disadvantage. Meanwhile, the pollution state A was trying to limit is now being emitted by state B.

Anthony Giacomoni, a senior market strategist for PJM, said the grid operator does not intend to create a region-wide carbon price. In fact, it doesn’t have that power — only states and the federal government can do that.

“But it’s really important to minimize these issues,” he said, referring to the divergent state policies. “From a practical standpoint, it gets really complicated.”

Recent decisions by states to give out billions of dollars in subsidies to prop up ailing nuclear plants (via zero emission credits, also known as ZECs) have made things even more complicated for PJM. Those policies essentially broaden the definition of what counts as clean power and establish payments for the carbon-free attributes of a subset of power plants — nuclear stations.

“States were definitely interested in legislation that favored low-emitting resources, but the ZECs are out-of-market payments,” Giacomoni said. “We support market-based solutions.”

A 2017 white paper PJM published on carbon pricing said that a uniform carbon price across the entire PJM region would be the “most efficient and cost-effective” tool. However, even if such a region-wide price were to be embraced by PJM’s stakeholders, it would still need to be approved by the Federal Energy Regulatory Commission (FERC) — which is unlikely given the current political makeup of the commission.

Yet PJM’s creation of the new task force is a significant step, according to Tom Rutigliano, a senior advocate with the Natural Resources Defense Council’s Sustainable FERC Project.

“It’s meaningful and potentially very useful,” he said. “If they can find a way to preserve states’ rights and capture the benefits of regional markets, they will have really pulled something off.”

Some PJM states already price carbon through the Regional Greenhouse Gas Initiative (RGGI) — a cap-and-trade program among Northeastern states. New Jersey had been part of RGGI but exited under former GOP Gov. Chris Christie. It is rejoining under Gov. Phil Murphy, a Democrat.

Rutigliano points out that New Jersey’s gas-fired power plants will soon face carbon pricing, while those neighboring Pennsylvania do not.

“I think the motivation of power plant owners is that it became a significant pocketbook issue, if they’re now competing against someone 20 miles away, who is not under a carbon price,” he said.

Rob Altenburg, Energy Center director for PennFuture, added that emissions leakage is something Pennsylvania has grappled with for many years.

“While having the federal government cap carbon and set uniform standards would be ideal, states can’t wait for federal action,” Altenburg said. “That makes it even more important to get the state policies right.”

Pennsylvania is not part of RGGI, although a citizen-led climate petition under review at the Department of Environmental Protection could allow the Commonwealth to join.

WHYY's 'The Why': The Thwaites Glacier is melting. Here’s why the Philly region should care