Majority workers will now get paid until the end of August. 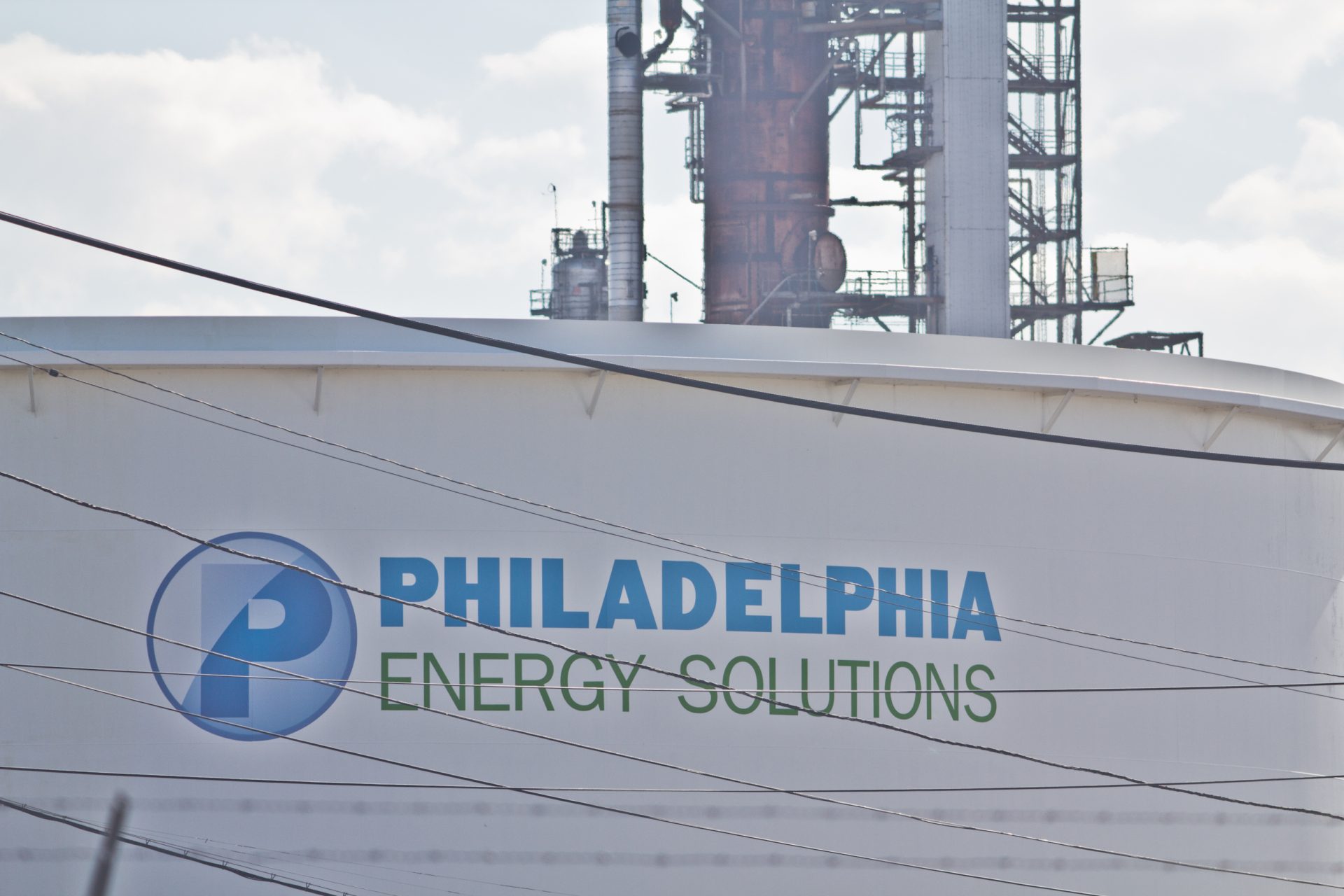 Philadelphia Energy Solutions has committed to extending pay for the majority of its workers affected by the closure of its South Philadelphia refinery through Aug. 25.

“I have just secured a commitment from Philadelphia Energy Solutions to pay workers through the end of August. I will continue to monitor the situation and advocate on behalf of workers and families,” Casey said in a statement.

A representative for PES confirmed the move.

“The reason for this extension is that PES is continuing its efforts to secure the facility in anticipation of potentially rebuilding the damaged infrastructure, and preparing for a possible sale and restart,” the company wrote in an email.

More than 100 non-union workers are not part of the deal. Some of those have sued citing a violation of the federal WARN Act.

Ryan O’Callaghan, president of United Steelworkers Union Local 10-1, said he met with the company Wednesday morning to start “effects bargaining” — a required bargaining procedure in response to the planned shutdown. During the meeting, the company provided him with a letter extending employment for union members until Aug. 25 and possibly 14 days afterward.

The union said PES initially failed to provide 60 days’ notice for its workers, as required in the contract and by city and federal law.The Aug. 25 date falls 14 days short of that, but it keeps the workers on through the expiration of their collective-bargaining agreement with the company.

Meanwhile, the Steelworkers Union still holds out hope of keeping the refinery open. Tuesday night, the USW called a meeting with lawmakers to discuss next steps. O’Callaghan addressed more than two-dozen legislators with one goal: to rally support for finding a buyer.

There was an urgency to the plea. O’Callaghan said the refinery was not being shut down in a way that would allow it to start up again quickly, which could mean additional costs to a potential buyer.

The union president enumerated the effects the closure would have on workers and on the regional economy. He said it would put a strain on the supply of gas in the northeastern United States, forcing the region to rely on foreign oil and incur price spikes. He spelled out the losses in tax revenue to Philadelphia, saying that last year union members supplied the city with $9 million in wage taxes.

“That’s not including all the other workers that are [at the refinery]. That doesn’t include the taxes for the products, the permit taxing to the city and state. So it’s huge,” O’Callaghan said.

Mayor Jim Kenney’s office told WHYY News that an analysis of potential tax revenue lost will not be possible until more is known about the refinery’s plans for the shutdown.

In interviews with WHYY News, several industry analysts said it would be nearly impossible to find a buyer for the plant. A report from the University of Pennsylvania’s Kleinman Center for Energy Policy said the refinery was likely going to go bankrupt again by 2022. The facility is outdated compared to other refineries in the United States and operates at below-average conversion capacity.

When PES took over the refinery in 2012, the company was able to take advantage of cheap crude oil shipped via rail from North Dakota. Since then, new pipelines have come online that take that crude to the Gulf Coast at a lower cost. And in 2016, the U.S. lifted the oil export embargo, leaving PES uncompetitive with respect to other domestic refiners.

Dropping plans to take the company public, PES declared Chapter 11 bankruptcy in 2018. Despite emerging from that proceeding, it had continued to struggle financially until the recent fire prompted the closure.

Gasoline consumption in the United States is on the decline due to improvements in efficiency, and there’s also no shortage of supply from foreign producers.

As for the gasoline shortage in the northeastern part of the country, a July 1 analysis of the closure from the energy consulting firm PKVerleger said, “The lost gasoline output is relatively irrelevant in the grand scheme of things given the global gasoline glut.”

When asked who he expects would be interested in purchasing the refinery, O’Callaghan said maybe an investment company.

“Somebody is going to take a chance,” he said.

But one analyst told WHYY that investors are generally avoiding the energy sector. In a recent statement announcing the closure, PES’s chief executive officer said the company planned to sell to another operator for “restart.”

Legislators in the room Tuesday showed widespread support for finding a buyer and reopening the plant. Several asked the union what they could do to help. One suggestion was to put pressure on the financial stakeholders, Bardin Hill Investment Partners and Credit Suisse Asset Management, to sell it to a company that would continue to run the South Philadelphia complex as a refinery.

State Sen. Tina Tartaglione, who attended the meeting, said the city, state, and federal governments could work together to create an incentive package and lure a buyer.

O’Callaghan has met with a task force set up by former Congressman Bob Brady to pull together civic, business, and political leaders — including Phillip Rinaldi, former CEO of PES — together to find a buyer.

State Rep. Chris Rabb asked O’Callaghan whether the union has considered buying the plant itself.

“I don’t know who would buy this,” Rabb said, “but your jobs will always be conditional based on whether or not the company is making money.”

O’Callaghan said that the union didn’t have enough money on its own, but that he would consider the possibility. “I’m going to go down every road that I can to keep this refinery open,” he said.

“The longer it’s down, the harder it is to start up. These people have to know what their fate is. We can’t just keep them in limbo,” Tartaglione said.