In this July 27, 2011 photo, the sun shines over a Range Resources well site in Washington, Pa. In 2018, Range paid the highest impact fee of any driller in Pennsylvania. 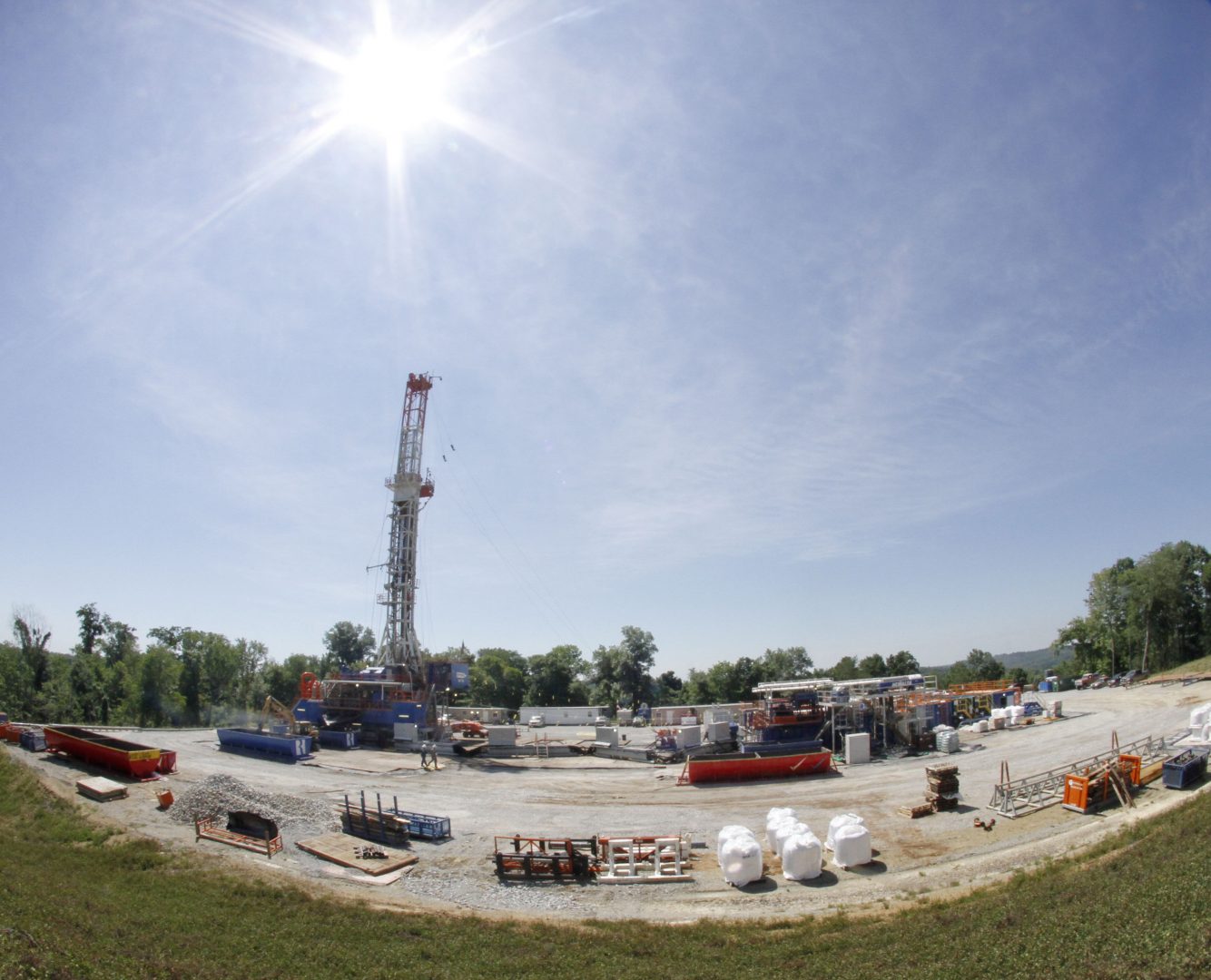 In this July 27, 2011 photo, the sun shines over a Range Resources well site in Washington, Pa. In 2018, Range paid the highest impact fee of any driller in Pennsylvania.

Pennsylvania’s impact fee on natural gas producers raised more money in 2018 to offset the effects of shale development than at any time in the fee’s seven-year history, the Public Utility Commission said on Thursday.

The total was boosted by the inclusion for the first time of so-called stripper wells, low-producing wells that were excluded from the impact fee calculation because of a legal dispute. They are now subject to the fee following a ruling in December 2018 by the Pennsylvania Supreme Court, which agreed with the PUC that the wells must pay the fees. Revenue from stripper wells accounted for $8.9 million of the 2018 total.

“Because of the unique circumstances surrounding this issue, and the potential financial impact on municipalities where the disputed wells were located, the commission felt it was important to thoroughly calculate the stripper well collections and allocate the corrected well distributions to the municipalities that did not receive those impact fees during the years the well status had been disputed,” the PUC said in a statement.

Of the latest total, $135 million will be paid to counties and municipalities that are directly affected by gas drilling. The authorities spend the money on projects including emergency preparedness, storm water systems and water preservation, with the aim of benefiting from the development of Pennsylvania’s Marcellus Shale, whose abundant gas reserves have been exploited by hydraulic fracturing since the mid-2000s.

Among counties, about half of the money was spent on emergency preparedness and public safety in 2016, the latest year for which a spending breakdown is available. Towns spent the biggest portion, about half, on public infrastructure that year, the PUC said.

The fee, one of a wide range of gas industry regulations imposed by the state’s Act 13 in 2012, depends on the age of a well and the market price of gas, which has been little changed at less than $5 per btu since 2014, according to futures prices quoted on the New York Mercantile Exchange.

In a statement, the Coalition welcomed the fee as a boost to communities. “Unique to our state, Pennsylvania’s impact tax continues to be a winning policy solution for the Commonwealth,” it said.

About $90 million of the latest total will be paid into the Marcellus Legacy Fund, which supports shale-related projects such as highways and sewers statewide, while another $18 million will go to state agencies specified by Act 13.

Since its inception in 2012, the fee has raised about $1.7 billion for communities across Pennsylvania.

Pennsylvania is the only gas-producing state to charge an impact fee rather than a severance tax, which would be levied on the amount of gas produced. Gov. Tom Wolf, a Democrat, has repeatedly proposed a severance tax he says would raise badly needed revenue for education and other items, but he has been rebuffed by the Republican-controlled legislature. His current proposal is to use a severance tax to pay for $4.5 billion in infrastructure improvements.

The American Petroleum Institute of Pennsylvania, an affiliate of the national trade group, defended the impact fee and reiterated its opposition to other possible ways of taxing the gas industry.

“Today’s report makes it clear, rather than rerun the same counterproductive ideas that enact additional taxes and risk losing revenues reported today, we should support legislative policies that balance what is working to support the commonwealth and build on Pennsylvania’s successes,” the trade group said in a statement.

The counties receiving the most impact fee money in 2018 were Washington, Susquehanna and Bradford, with $8.4 million, $7.2 million and $6.2 million, respectively. Among municipalities, the top recipients were Center and Morris townships, both in Greene County, followed by Amwell in Washington County. Each received about $1 million.

Among energy companies, the largest impact fee, almost $33 million, was paid by Range Resources, the dominant driller in southwest Pennsylvania, followed by EQT and Cabot Oil & Gas, the PUC said.