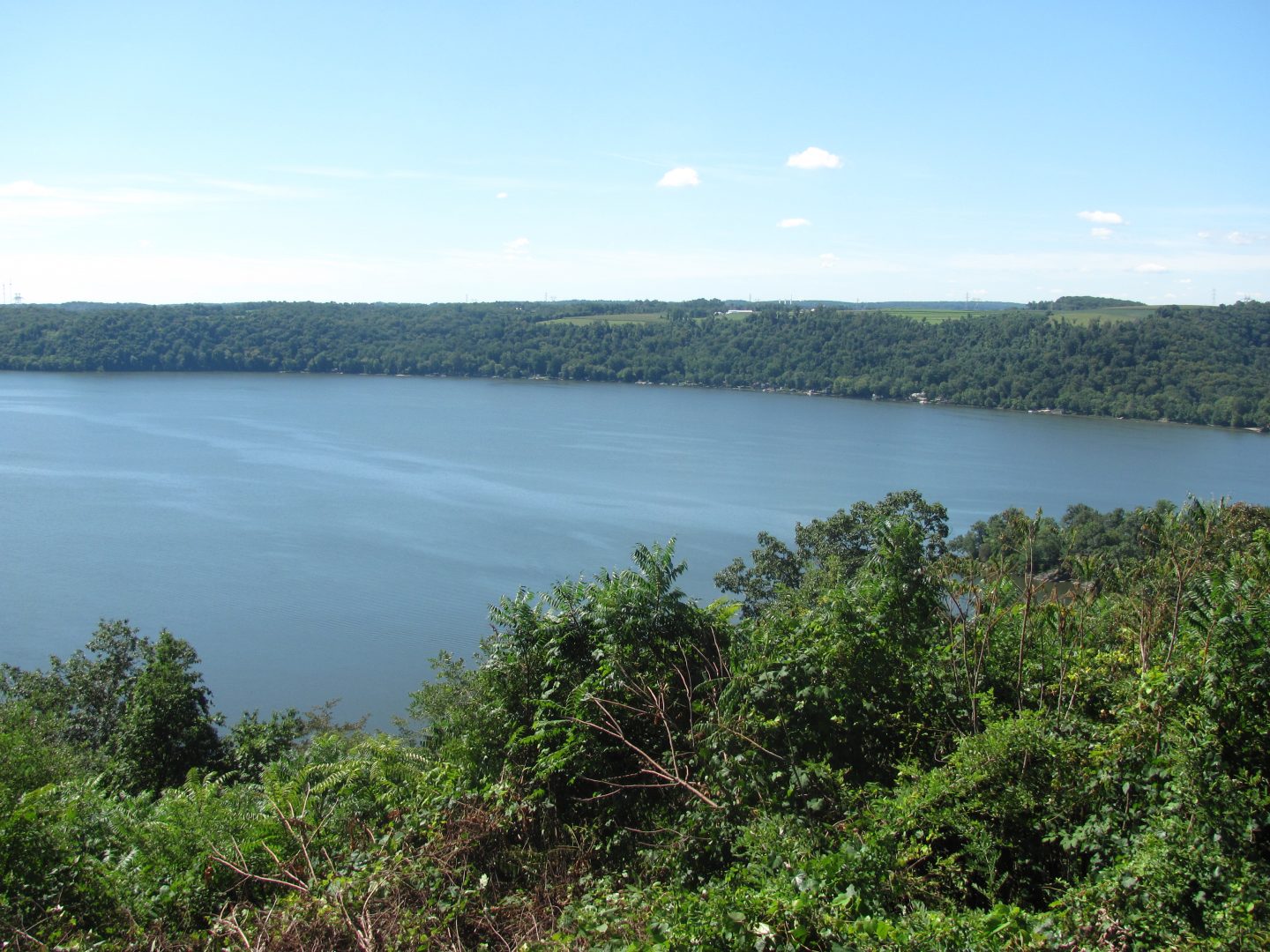 A coalition of sixteen environmental groups sent an open letter to Gov. Tom Wolf and legislators Tuesday decrying the transfer of approximately $10 million out of Pennsylvania’s Environmental Stewardship Fund in this year’s state budget.

The budget, which is expected to pass this week, shifts the money to general government operating expenses. Joanne Kilgour heads the Pennsylvania chapter of the Sierra Club and said the state has been seeing increasing strains on its built and natural environments.

“It’s absolutely the wrong direction to be decreasing, rather than increasing, our contributions to environmental programs through the state budget,” Kilgour said.

The letter goes on to criticize lawmakers for expanding the state’s Rainy Day Fund, noting that Pennsylvania has been seeing more precipitation and flooding — the kinds of issues the Environmental Stewardship Fund was meant to address. They wrote that it delivers “on-the-ground results for communities now, and helps us avoid future costs from water pollution and property damage.”

“We believe these transfers will not affect or decrease the output from the [Environmental Stewardship Fund],” he wrote in an email.

Abbott added that Wolf’s Restore PA plan — a  $4.5 billion infrastructure proposal that is separate from the state budget — would “dwarf” any previous environmental investments in the state. It outlines ways to address flooding, stormwater, new green infrastructure, brownfield clean-up, and the development of clean energy.  Those investments would be funded through a severance tax on natural gas production.

As PA Post reported, Restore PA is Wolf’s fifth attempt in office to enact a severance tax, and it looks like lawmakers will not take it up until the fall.

Philadelphia officials to convene working group on the PES refinery fire, while residents rally to shut the plant down