In West Virginia, fracking companies lost on trespassing, but a court just gave them a different win 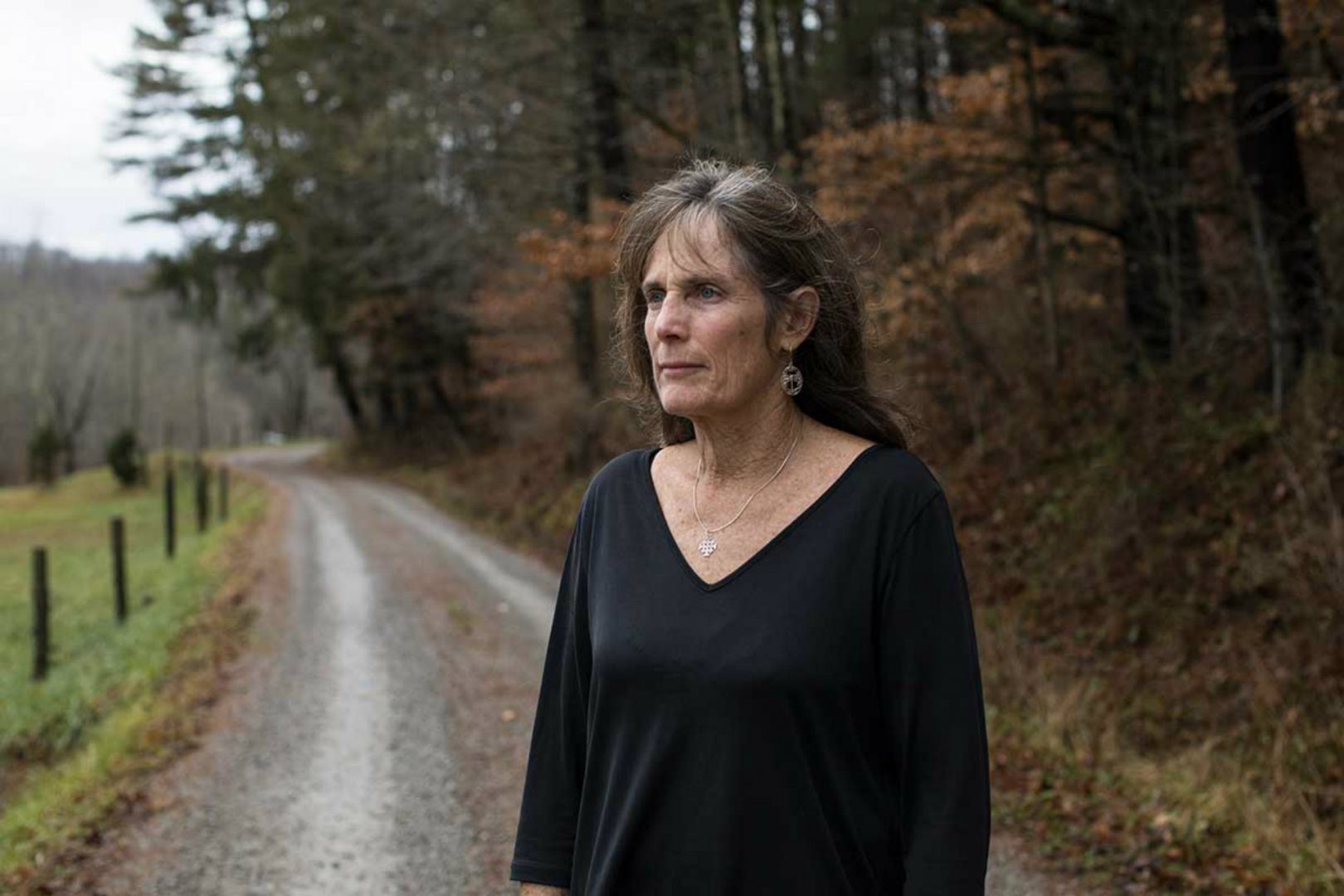 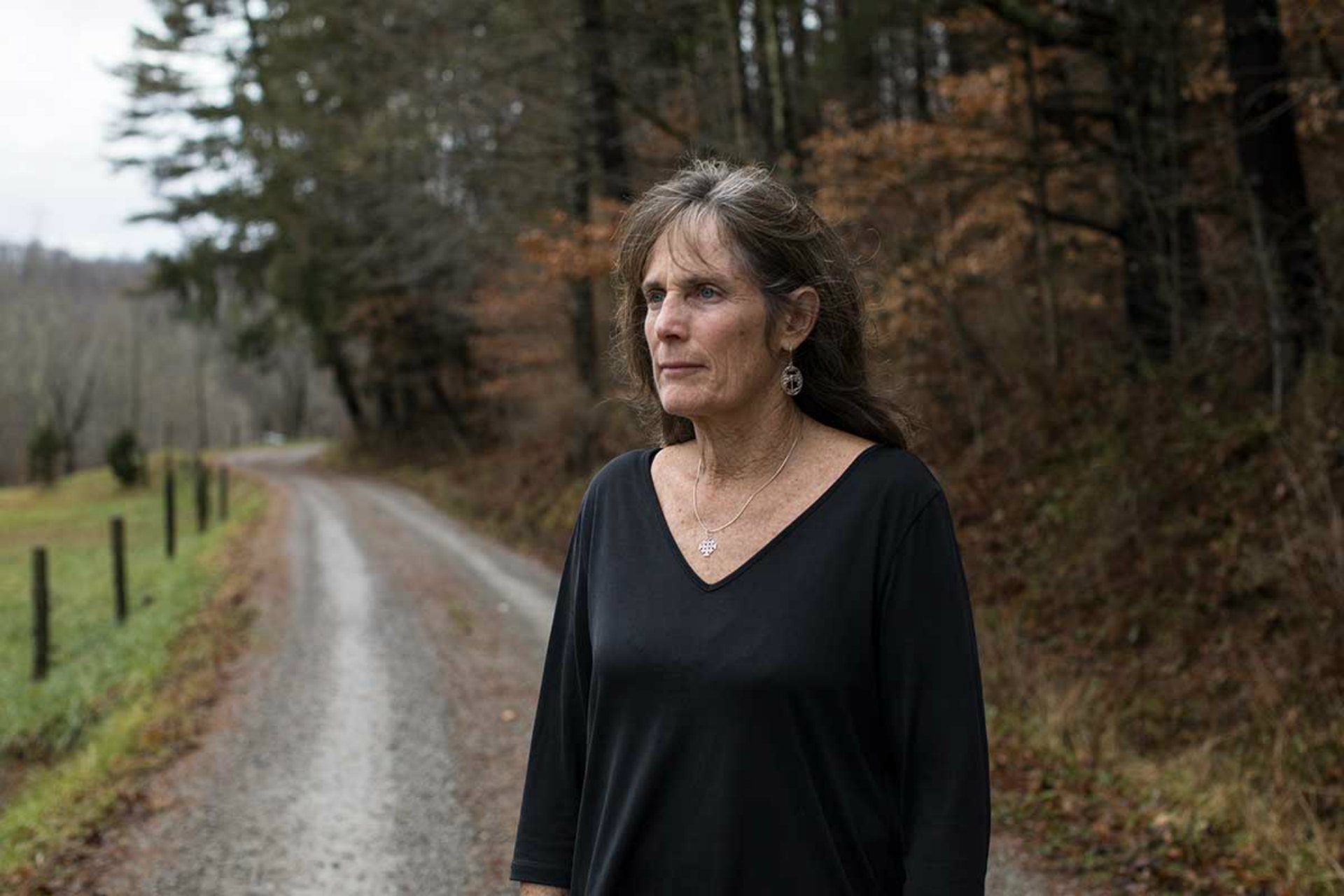 This article was produced in partnership with the Charleston Gazette-Mail, which is a member of the ProPublica Local Reporting Network.

A week after the West Virginia Supreme Court unanimously upheld the property rights of landowners battling one natural gas giant, the same court tossed out a challenge filed by another group of landowners against a different natural gas company.

In the latest case, decided Monday, the court upheld a lower court ruling that threw out a collection of lawsuits alleging dust, traffic and noise from gas operations were creating a nuisance for nearby landowners.

Charlie Burd, executive director of the Independent Oil and Gas Association of West Virginia, said the latest ruling lets “Wall Street know capital investment in oil and natural gas is welcome in West Virginia” and increases the possibility of more such investments in drilling and in so-called “downstream” chemical and manufacturing plants related to the gas industry.

In the property rights case last week, the justices set a clear legal standard that natural gas companies can’t trespass on a person’s land, without permission, to tap into gas reserves from neighboring tracts. In Monday’s case, the justices didn’t articulate a new legal precedent.

The mixed messages of the two cases show that “this is new litigation and the theories are evolving,” said Anthony Majestro, a lawyer who represented residents who lost their nuisance action before the Supreme Court.

“As the Marcellus shale drilling has expanded, there have been conflicts between surface owners and the companies that are drilling,” Majestro said. “Absent some legal requirement to require the industry to be good neighbors, I’m afraid we’ll continue to have these situations.”

Majestro’s clients were a group of residents in the Cherry Camp area of Harrison County, in north-central West Virginia. They wanted Antero Resources, the state’s largest gas company, to compensate them for unbearable traffic, “constant dust” that hangs in the air and settles on homes and vehicles, disruptive heavy equipment noise and bright lights that shine into their homes day and night.

The case focused on two dozen wells and a compressor station on six pads. The plaintiffs argued that their lives were being interfered with by Antero’s production of gas from beneath their property, even though the wells were on neighboring land, not on their own properties.

Across West Virginia’s gas-producing region, many residents own the surface of the land where they live, but don’t hold the minerals located beneath. Often, rights to the natural gas were signed over decades ago, long before drilling and gas production of the size and scope now conducted was even dreamed of.

The two court cases were featured last year as part of a series of stories by the Gazette-Mail and ProPublica that explored the impacts of the growth of natural gas on West Virginia communities.

In some ways, the Antero case was more complex than the earlier matter, in which the state court ruled clearly for Doddridge County residents Beth Crowder and David Wentz in their dispute with EQT Corp., West Virginia’s second-largest gas producer.

EQT had built a well pad and pipelines on Crowder and Wentz’s property to reach natural gas not located beneath their farm, but under neighboring tracts, including some that were thousands of feet away. Modern natural gas drilling uses horizontal drilling to use smaller numbers of larger wells to reach much greater amounts of gas.

Justice John Hutchison wrote the court’s 5-0 decision against EQT, including a new point of law that sets a precedent that calls what the company did trespassing and forbids it from being done in the future.

The ruling in the Antero case was a split, 3-2 decision, and the opinion by Justice Evan Jenkins included no new points of law setting precedent for future cases.

Instead, his opinion was based on the view that Antero had gas leases that created a right for it to do whatever was “reasonably necessary” to get at its mineral holdings.

Antero spokeswoman Stephanie Iaquinta said, “We appreciate the court’s thorough review of this important matter and its decision.”

Chief Justice Beth Walker wrote a concurring opinion, pointing out that the majority decision wasn’t necessarily getting to the heart of the matter: whether the kinds of gas industry impacts complained about by the Harrison County residents constitute a legal nuisance.

And Justice Margaret Workman wrote a strongly worded dissent, saying that the court had not only ducked the central legal issue in the case, but that it had usurped the authority of a jury to decide if the facts of how Antero operates should be deemed to be “reasonably necessary” to produce natural gas.

“For a century, the tenor of our mineral easement case law, in each temporal and technological ideation, has been that there must be a balance of the rights of surface owners and mineral owners,” Workman wrote. “Rather than making any attempt to establish legal guidance for that goal in this new context, the majority endorses a gross inequity that effectively gives this new industrialization carte blanche to operate without any regard for the rights of those who live on the land.”

ProPublica is a Pulitzer Prize-winning investigative newsroom. Sign up for The Big Story newsletter to receive stories like this one in your inbox.

Interactive: Where do 2020 Democratic presidential hopefuls stand on climate change?