U.S. Steel hit with another six-figure fine over excessive emissions 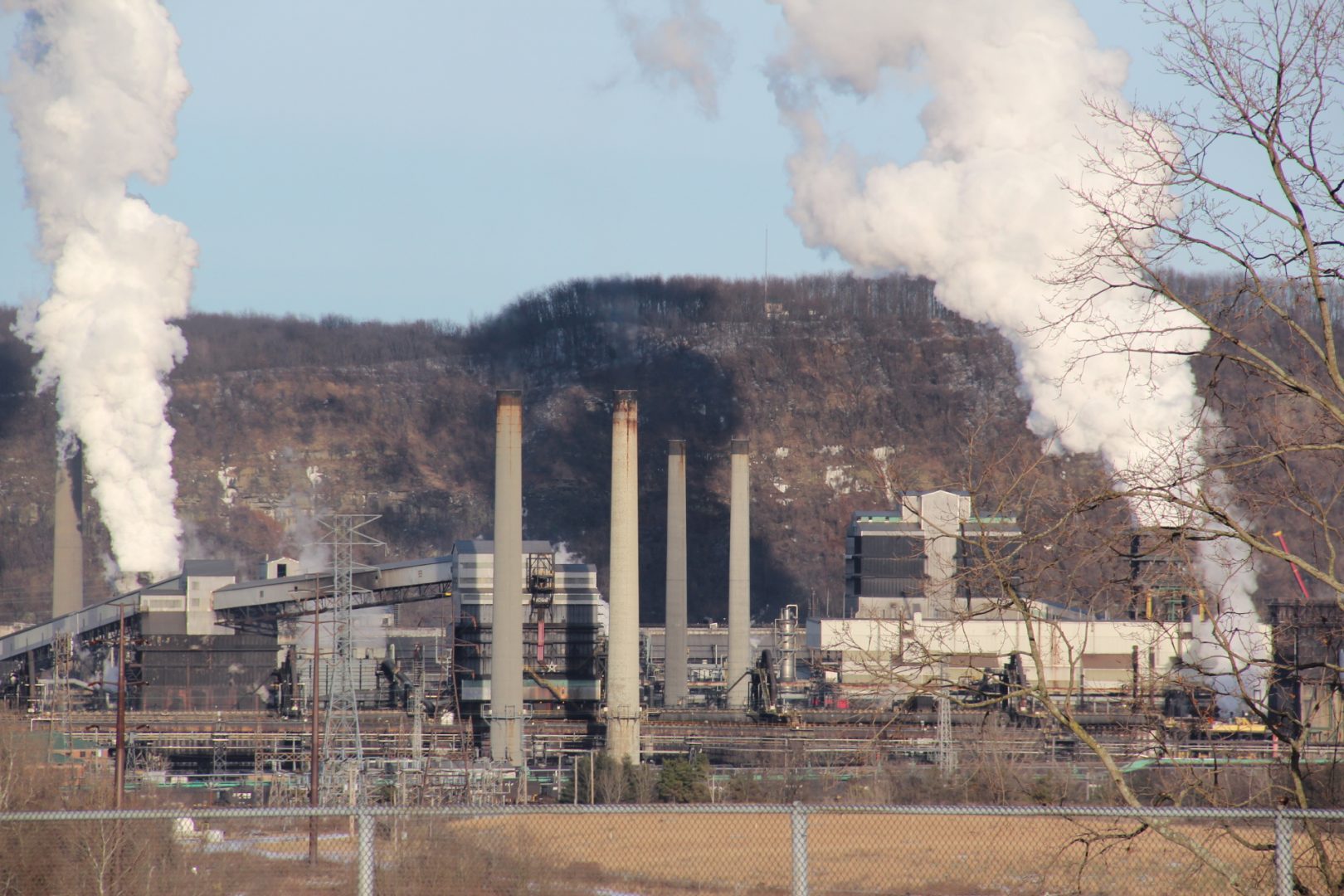 The Allegheny County Health Department announced that it’s fined US Steel more than $300,000 for air pollution violations at the Clairton coke works during the first quarter of 2019. US Steel is appealing the fine.

The fine is unrelated to the agency’s court case against the company over a Christmas Eve fire that knocked pollution controls offline at the plant. For more than three months after the fire, the company emitted excessive levels of sulfur dioxide at its three plants in the Mon Valley.

The fine issued Monday is for “excessive visible emissions” at the plant’s batteries, which make coke by baking coal at high temperatures.

Including Monday’s fine, the county has levied a total of $2.6 million in penalties against the company for air violations over the last year.

Earlier this month, the agency asked to join a lawsuit by environmental groups over violations at the plant as the result of the fire.

The company is appealing three other fines issued since June 2018. A health department hearing officer is expected to issue a decision soon on the appeal over a June 2018 order, which fined the company over $1 million and threatened to idle some of the plant’s worst-performing batteries.

It did not immediately respond to a request for comment on the latest fine.

The company recently announced $1 billion in upgrades to its Pittsburgh-area plants that it says will, in part, help with air quality concerns.

A look at Clairton’s emissions problems (data as of mid-April 2019): 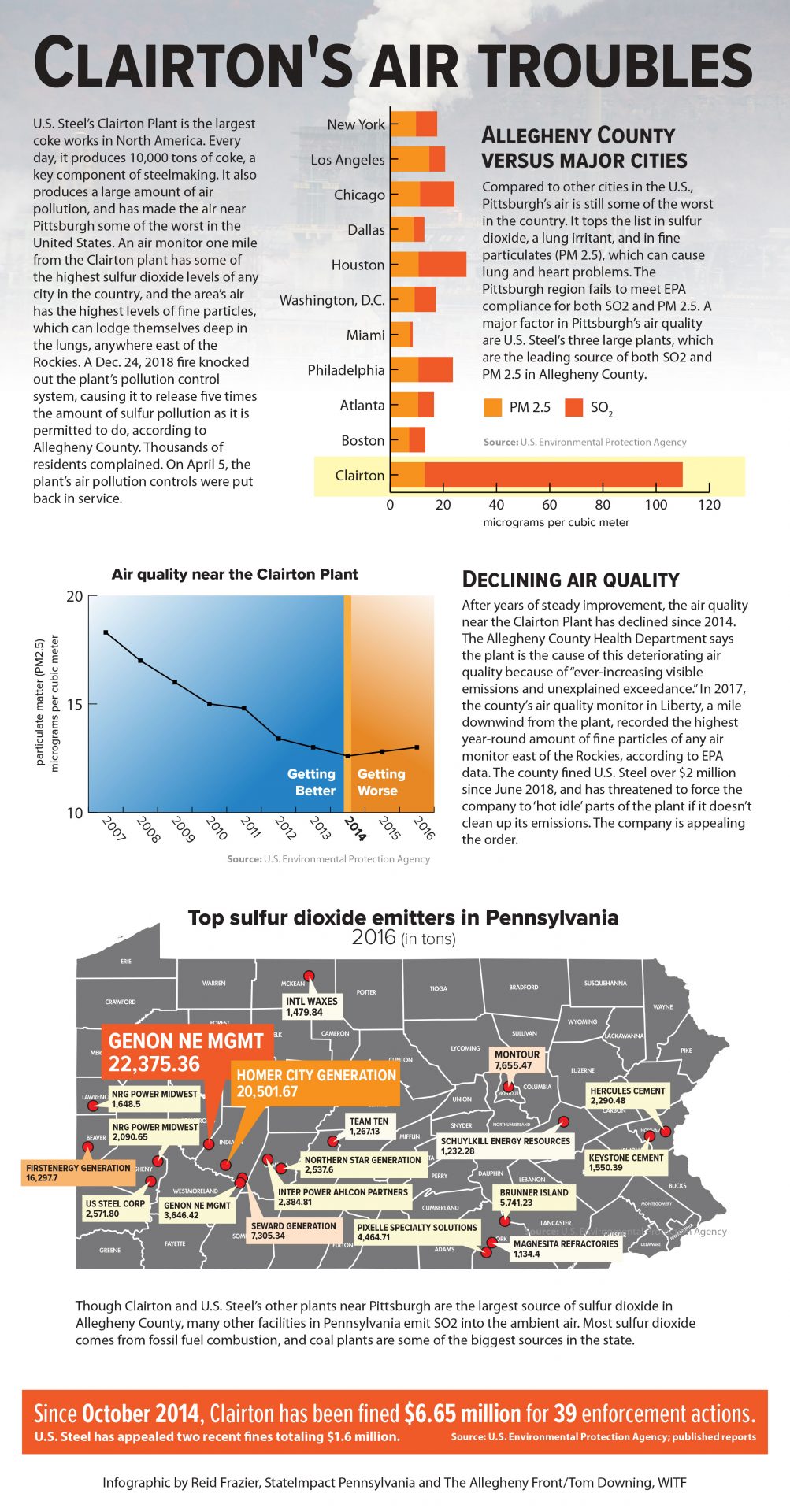