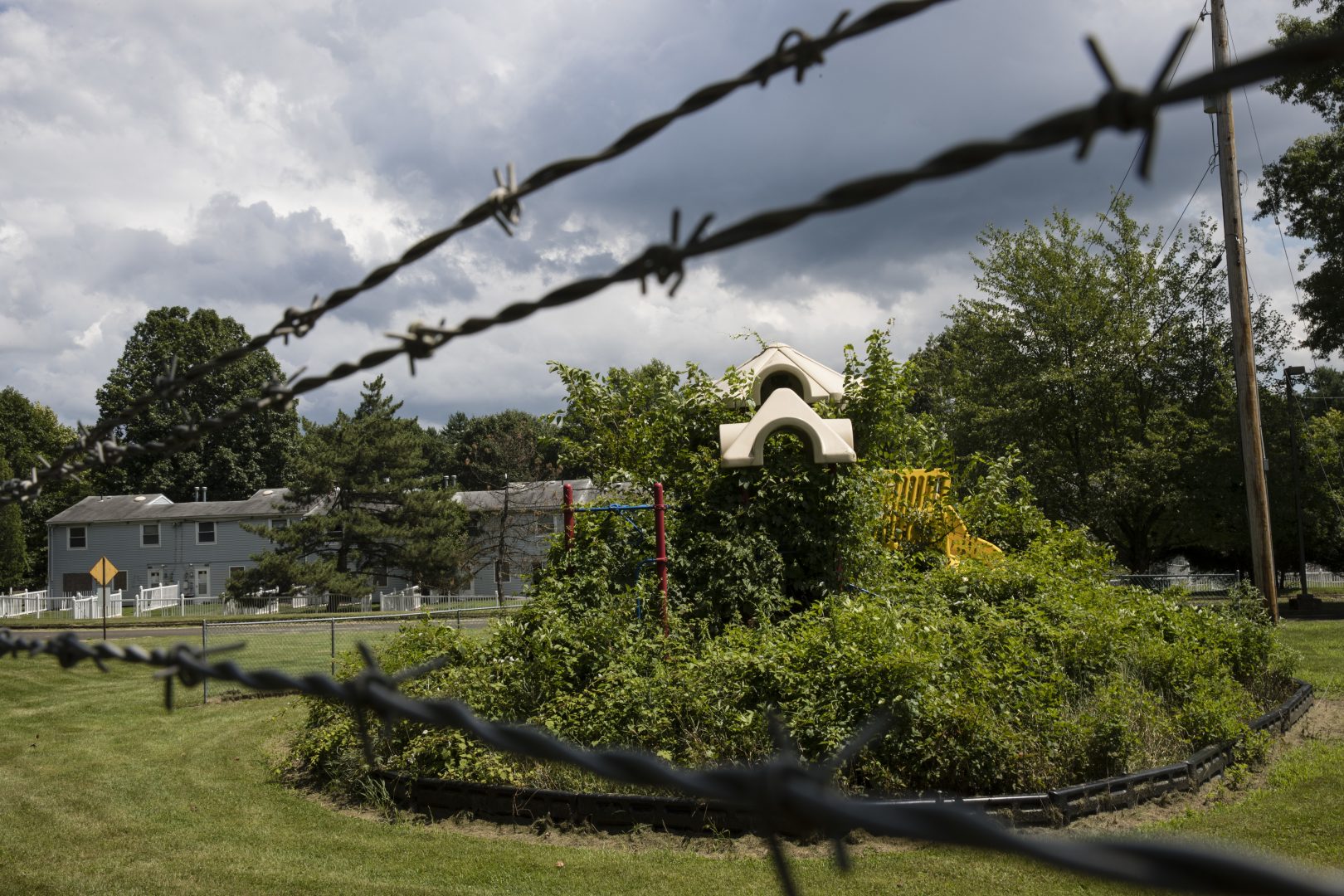 The chemical company Chemours shipped thousands of pounds of a toxic PFAS substitute to its Chambers Works site in South Jersey between 2015 and 2018, and generated specific quantities of chemical waste at the plant over a longer period.

The company’s newly released report, which it sent to the U.S. Environmental Protection Agency, raises fresh concerns over the possible contamination of local drinking water.

In the report, the company quantified nine shipments of GenX, a replacement for the PFAS chemical PFOA, to the plant over the three-year period. It also provided exact quantities of GenX waste that were generated as part of waste streams containing other materials between 2009 and 2017.

New Jersey regulators have set safe health limits measured in parts per trillion for some other PFAS chemicals in drinking water.

Although GenX has not been studied as fully as better-known PFAS chemicals like PFOA and PFOS, some scientists and state officials believe it is just as risky to human health as the chemical it is designed to replace. PFOA and other PFAS chemicals are linked to some cancers, immune-system problems, high cholesterol, and other illnesses. They have been found in many public and private water systems around the country, including New Jersey.

In North Carolina, GenX from a Chemours plant at Fayetteville was found in the Cape Fear River, prompting state environmental officials to order the company to halt discharges of all fluorinated compounds in 2017.

Jeff Tittel, director of the New Jersey Sierra Club, said the quantities of GenX shown by the document are significant, and represent a threat to air and water around the plant.

“You are talking about chemicals that in parts per billion or trillion are harmful, and here we have 10 thousand pounds or more,” Tittel said.

He said the shipments represent another potential source of contamination to a site that has been badly polluted since it opened in the late 19th century.

Chemours, which was spun off from DuPont in 2015, did not immediately respond to a request for comment.

The document, dated May 18, 2018, was obtained from the state Department of Environmental Protection through an open-records request from the environmental group Delaware Riverkeeper Network.

On Monday, the DEP said Chemours is currently using GenX and other PFAS-replacement chemicals for manufacturing at the Chambers Works site, and is discharging the chemical into water and air. In an order that also accused four other companies of PFAS pollution, the DEP noted that GenX has been found in some residential water wells near the Salem County site. Tracy Carluccio of Delaware Riverkeeper Network, a longtime campaigner for tighter curbs on PFAS chemicals, said the new information about GenX at Chambers Works may prompt the DEP to increase financial penalties on Chemours.

“DEP expressly says they’ll be looking at and requiring funding to clean up the replacements as well, so Chemours is not off the hook at all,” she said. The company was also targeted this week by New Jersey Attorney General Gurbir Grewal, who filed a natural resource damage suit against the company, accusing it of contaminating the Chambers Works environment.

While the existence of GenX shipments to the plant was previously known, the document — though partially redacted — provides the first public evidence of shipment quantities, their timing, and the amount of GenX waste generated over years.

It also contains a series of responses from Chemours to the EPA’s questions about how and when the company has been using GenX at the plant, whether it was made there, and whether it generated waste.

The company said the chemical, also known as HFPO-DA, had never been manufactured at Chambers Works but was brought to the site as a raw material. It is used in the manufacture of Krytox, an industrial lubricant.

Asked by the EPA whether there was any GenX waste present at the site, Chemours produced a table showing seven types of waste generated each year between 2009 and 2017, and what quantity of GenX was in each batch. It said all waste was shipped off site for treatment including incineration.

But some parts of the document were redacted, obscuring the company’s responses to EPA questions including what pathways allowed the escape of GenX into the environment at the plant, and how the company treats for the chemical.

Asked to provide details of any GenX spills at the site, the company denied there had been any.

“We are not aware of any spills of HFPO-DA at the Chambers Works site,” the company said in its response.

'I remember TMI': An oral history of the 1979 Three Mile Island accident as told by people who lived nearby