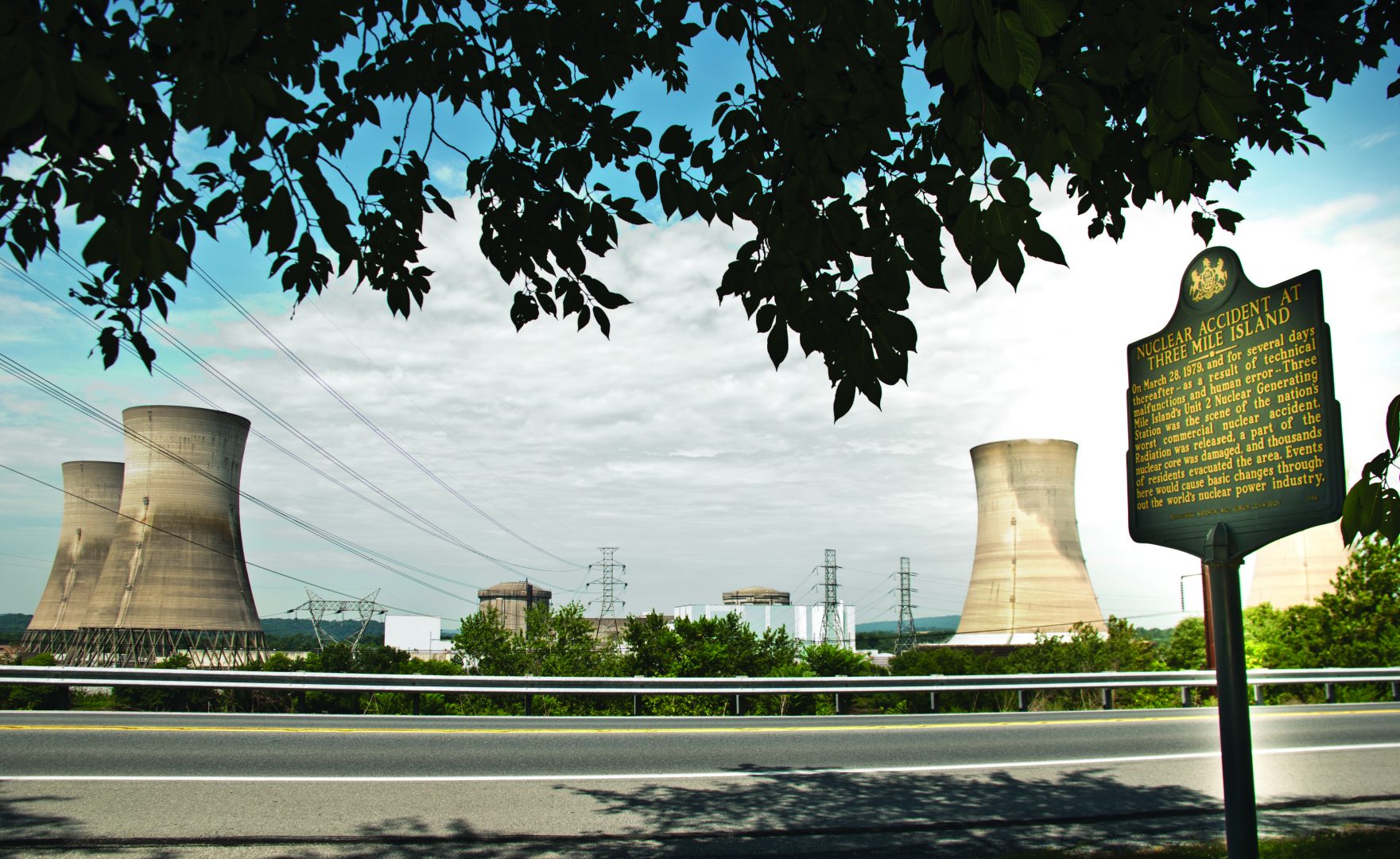 On Monday, Three Mile Island Alert’s Scott Portzline sent a petition seeking enforcement action to the Nuclear Regulatory Commission. He wants the agency to analyze what’s causing wear to steam generator tubes that were installed in 2010 and that the company discovered to be malfunctioning 22 months later.

Portzline said the group first asked the NRC to resolve the issue five years ago, but due to the agency’s inaction, it’s now filing a formal petition.

“I’ve been trying to address this with the NRC half-a-dozen times,” Portzline said. “I even met with two different resident inspectors. Some of the people I’ve met agree with me that this condition needs to be analyzed. It has not been done.”

Portzline said design and manufacturing defects caused the tubes inside the steam generator to rub against each other, leading to wear.

During high temperatures in the reactor, he said, the worn tubes could lead to a “containment bypass accident” – meaning radiation could be released from the plant.

“I want to be clear — the data indicates this could happen,” Portzline said. “But it’s an extrapolation of the data that leads to that conclusion. I’m not saying this definitely will happen if the temperatures go up. I just want [the NRC] to thoroughly analyze it.”

Dave Marcheskie, the senior site communications manager for Three Mile Island, pointed to a March 5, 2019 letter the NRC sent to Exelon, which noted the company had inspected the steam tubes during a refueling outage in the fall of 2017.

In the letter, the NRC said its staff has concluded that “there are no technical issues that warrant follow up action at this time since the inspections appear to be consistent with the objective of detecting potential tube degradation and … consistent with industry operating experience at similarly designed and operated units.”

Marcheskie added the steam generators are inspected every 24 months. “TMI has a comprehensive monitoring and maintenance plan in place that meets all NRC requirements,” he wrote in an email.

Three Mile Island Alert filed the petition for enforcement the same day a state House bill aimed at keeping the plant from retiring early was unveiled — a measure the group opposes.

Portzline said the timing is unrelated, and he has been trying to get the NRC’s attention on the steam generator issue for years.