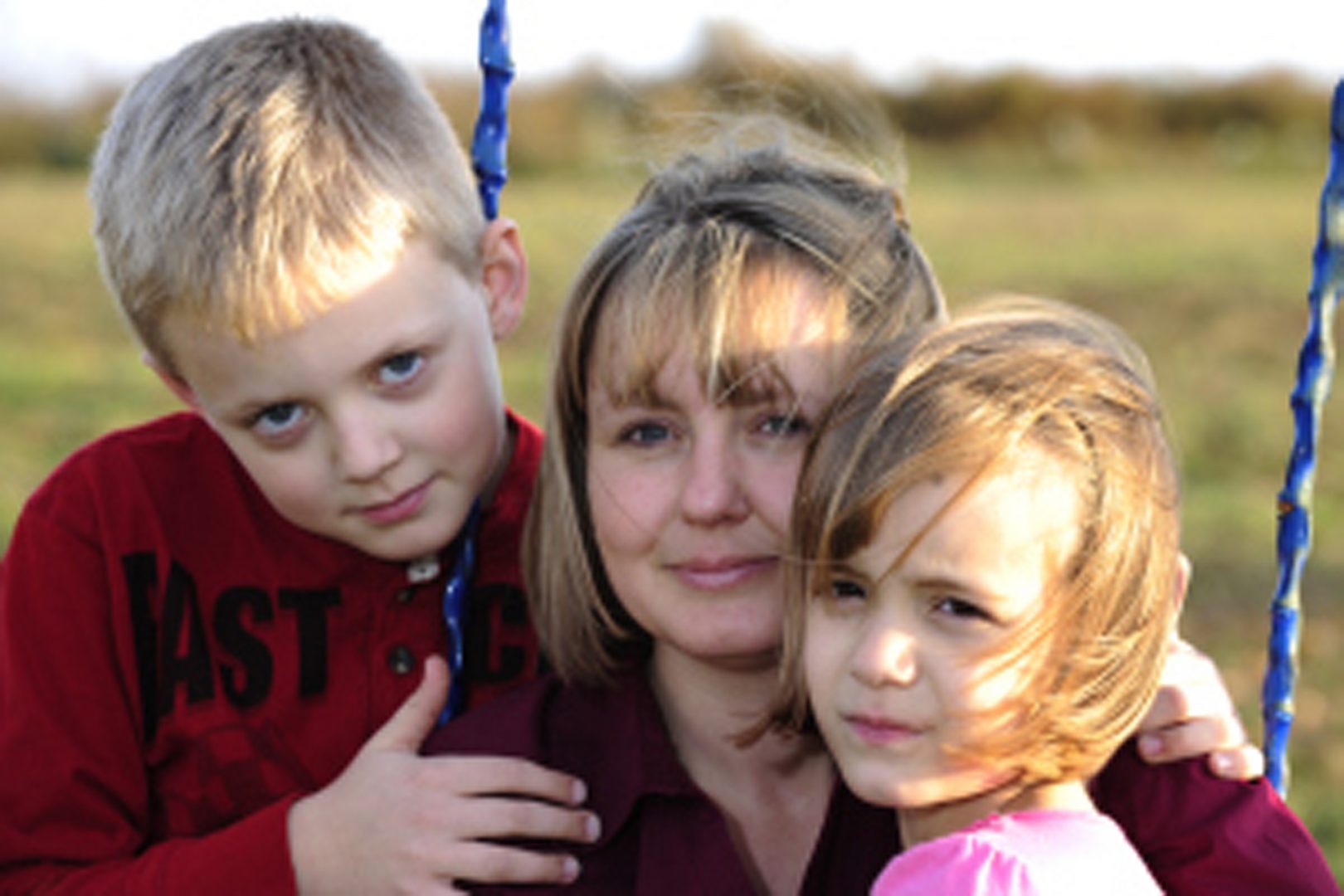 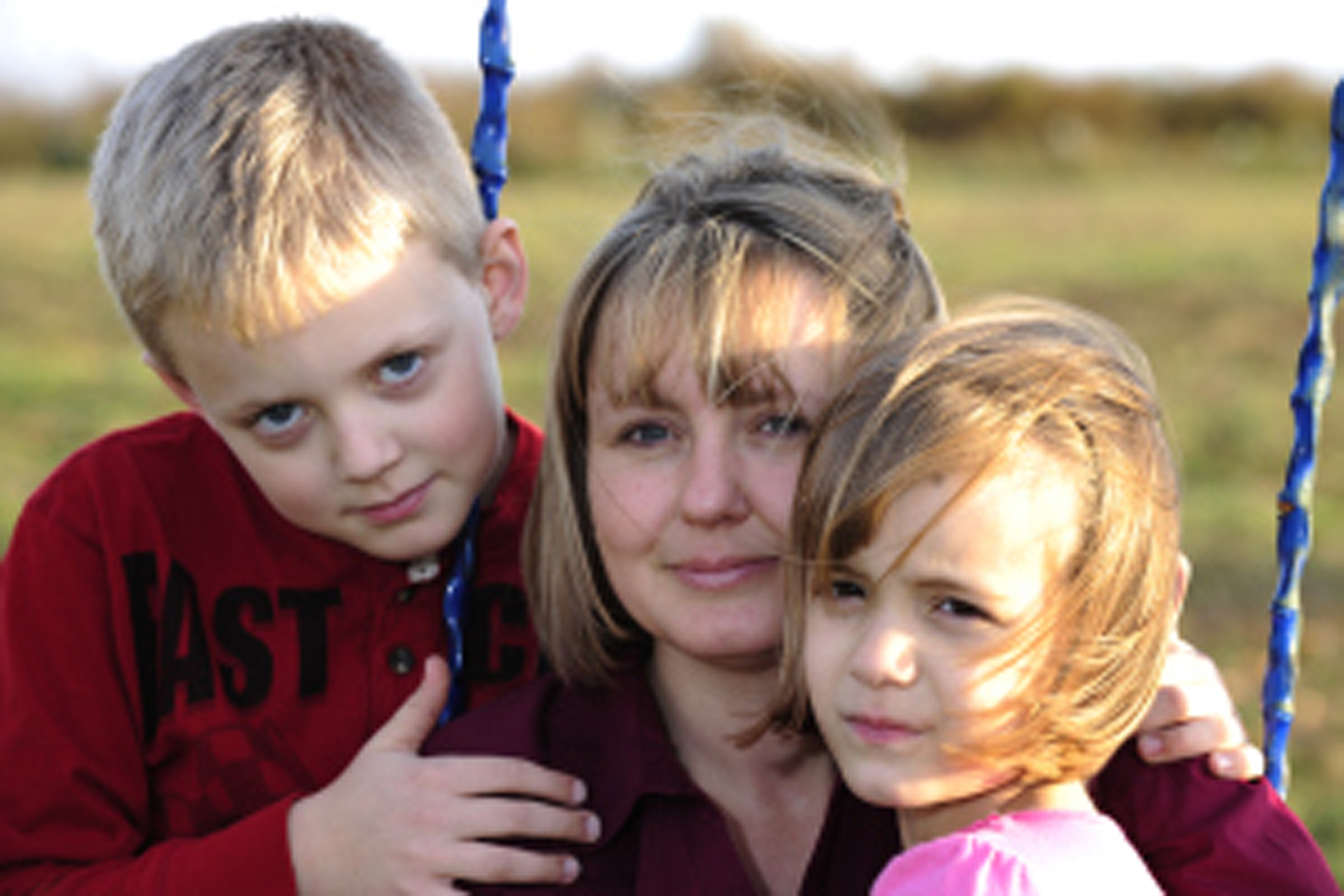 Stephanie Hallowich, a Washington County woman who sued Range Resources and two other companies in 2010 over alleged air and water contamination at her Mt. Pleasant, Pa. home, testified before an investigative grand jury in Pittsburgh on Tuesday, said her attorney, Peter Villari.

Attorney General Josh Shapiro recently empaneled a grand jury to investigate “environmental crimes” in Washington County. A letter from one of his deputies, obtained by The Allegheny Front and StateImpact Pennsylvania, refers to an investigation involving Range Resources, one of the state’s leading natural gas drilling companies.

Villari said Hallowich sought advice on how to proceed with the summons, given that she signed a non-disclosure agreement when she settled her lawsuit with Range in 2011.

“She was not certain what the purpose of the subpoena was,” he said, “but she was concerned that perhaps the subpoena related to information in that civil action that was settled and had a confidentiality clause that required that all defendants in that case be notified if she was ever subpoenaed.

“I told her to answer whatever questions they asked honestly and forthrightly as is her obligation when subpoenaed.”

He said none of the defendants objected to Hallowich appearing before the grand jury.

Joe Grace, a spokesman for Shapiro, said in an email that “we cannot confirm or deny the existence of any investigation.”

The existence of the grand jury was first reported by the Pittsburgh Post-Gazette. One woman, June Chappel of Washington County, told the Post-Gazette that she testified about health problems she’d experienced because of noise and odors from a waste impoundment and flaring from gas wells built by Range Resources near her home.

The letter from Shapiro’s office asked attorneys in a different lawsuit involving Range Resources to preserve documents and evidence in their case.

The letter is headlined “Stacey Haney/Range Resources Investigation.” In 2012, Stacey Haney, an Amwell Township woman, sued Range Resources, claiming the company and its contractors polluted the air, water and soil at a location near her home known as the Yeager site. The suit claimed the pollution resulted in health impacts for her family and the deaths of a family dog and goat.

In addition, the suit alleged Range Resources and two contracted laboratories committed fraud and conspiracy by manipulating test results to obscure their findings from the Haneys and their neighbors. The case was settled in September. The settlement is sealed, but the Post-Gazette is suing to have the agreement made public.

In 2014, the DEP imposed a $4.15 million penalty on the company for violations at six waste water impoundments in Washington County, including one at the Yeager site.

The case was detailed by journalist Eliza Griswold in the book “Amity and Prosperity.”

John Smith, Haney’s attorney, did not respond to requests for comment.

Spokesmen for Range Resources did not respond to requests for comment.

The Hallowich case against Range Resources, MarkWest Energy and Williams Gas settled for $750,000 in 2011. The family has since moved. The terms of the settlement were unsealed in 2013 after two newspapers, the Post-Gazette and the Washington Observer-Reporter, sued to have the agreement made public.

The case garnered national attention when it was revealed that the settlement included a clause that forbade the family’s two young children, who were 7 and 10 years old at the time, from speaking about Marcellus Shale or fracking for the rest of their lives, though an attorney for Range Resources later said the company wouldn’t enforce it.

The Hallowich family claimed that gas drilling activities near their home by Range Resources contaminated the groundwater that fed their home and the homes of neighbors. It also claimed that air pollution from a gas processing plant built 1,000 feet from their home gave the family burning eyes, headaches, and throat irritations.