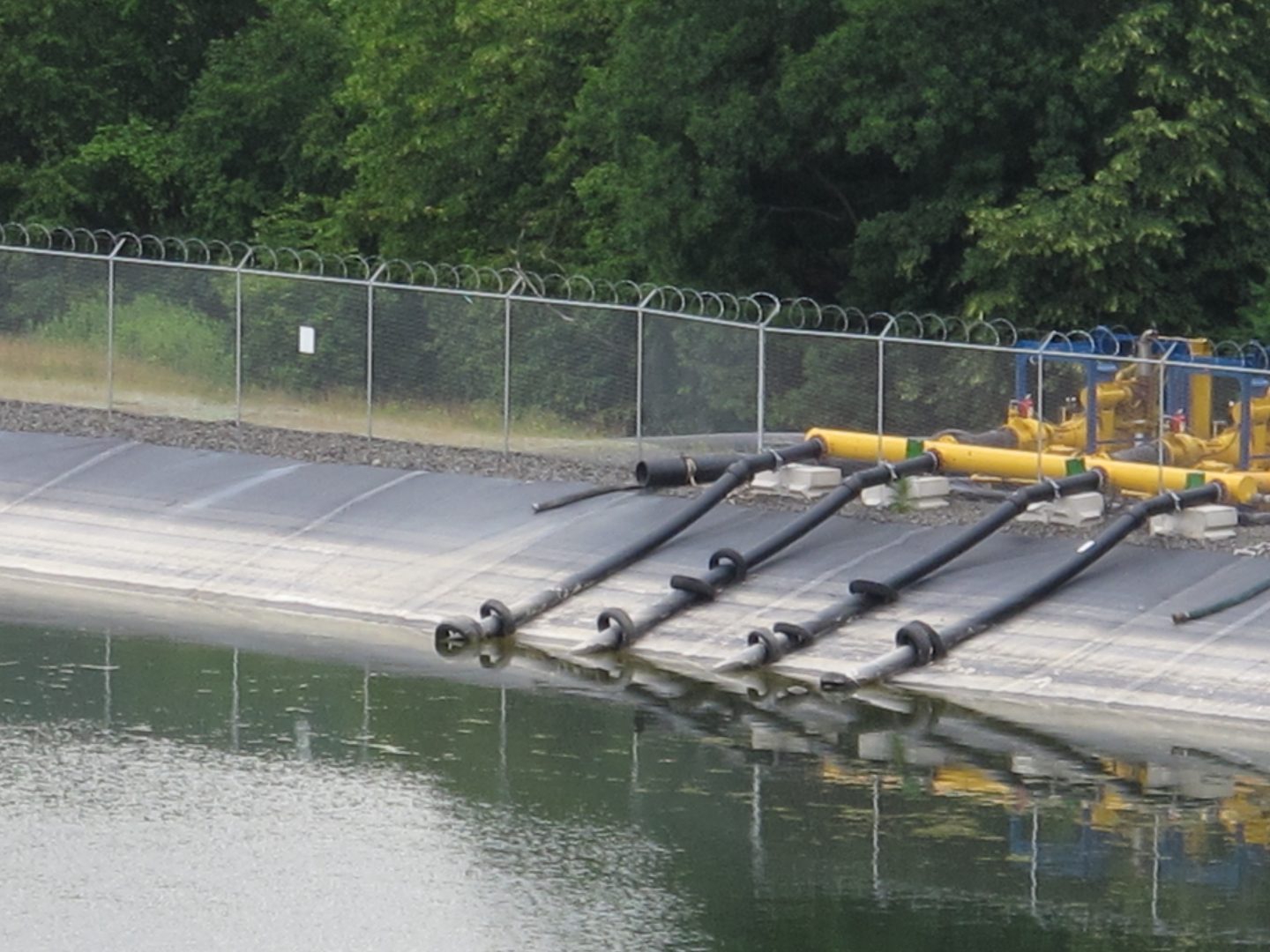 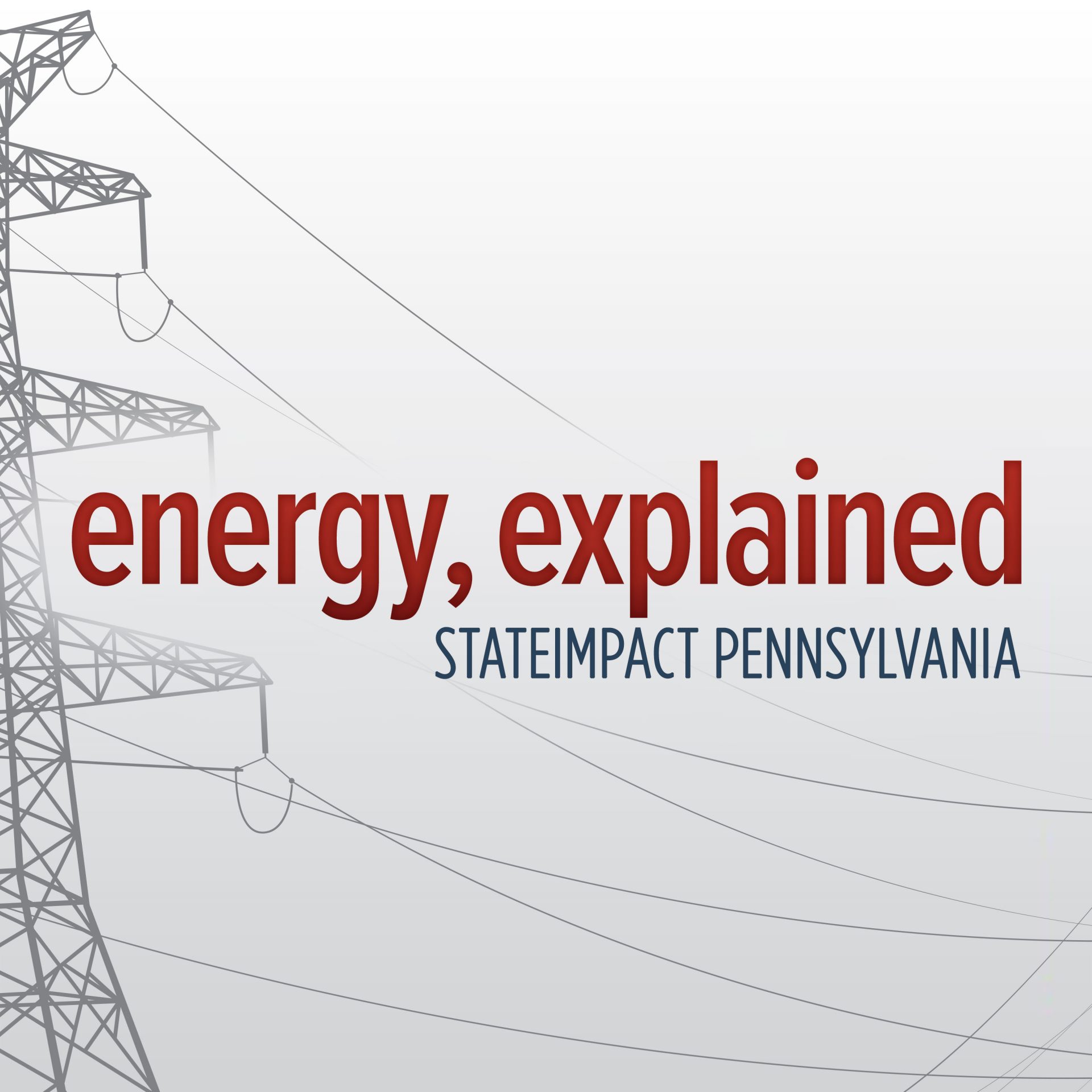 Journalists receive a lot of pitches about scientific research. As the intermediary between scientists and the public, reporters must vet studies to determine their newsworthiness.

How should journalists go about covering research, so that they add to the public discourse rather than inflame it?

For a behind-the-scenes look at what it takes to do that responsibly, StateImpact Pennsylvania’s Amy Sisk talks to two reporters who’ve covered studies tied to fracking and health for this episode of the “energy explained” podcast. StateImpact’s Susan Phillips is based at WHYY in Philadelphia, and Elana Gordon is a Knight science journalism fellow at the Massachusetts Institute of Technology who reported on health for WHYY’s health and science show “The Pulse.”

In the podcast, Gordon notes that journalists are wise to look more deeply into research.

“There’s a lot of incentive, depending on where a study comes out from, of the newness, of the breakthroughs, to capture a broader general attention,” she said. “But science is incremental.”

Phillips recently reported on a study that showed a slight improvement in groundwater quality in rural Bradford County since the 1980s despite Marcellus Shale gas development. She says journalists should vet studies that come out, such as checking whether the study is in a peer-reviewed journal.

“Then I’ll call other people, like Elana said, who are in the field but have nothing to do with the study and ask them, is this worth reporting on? Is there anything new here that the audience can get from it?” she said. “And then the other thing that you really want to look at is, who funded the study?”

There’s more from Phillips and Gordon that can help readers assess the stories they read about scientific research. Take a listen: