Pennsylvania is joining with eight other states and the District of Columbia to combat emissions from vehicles. 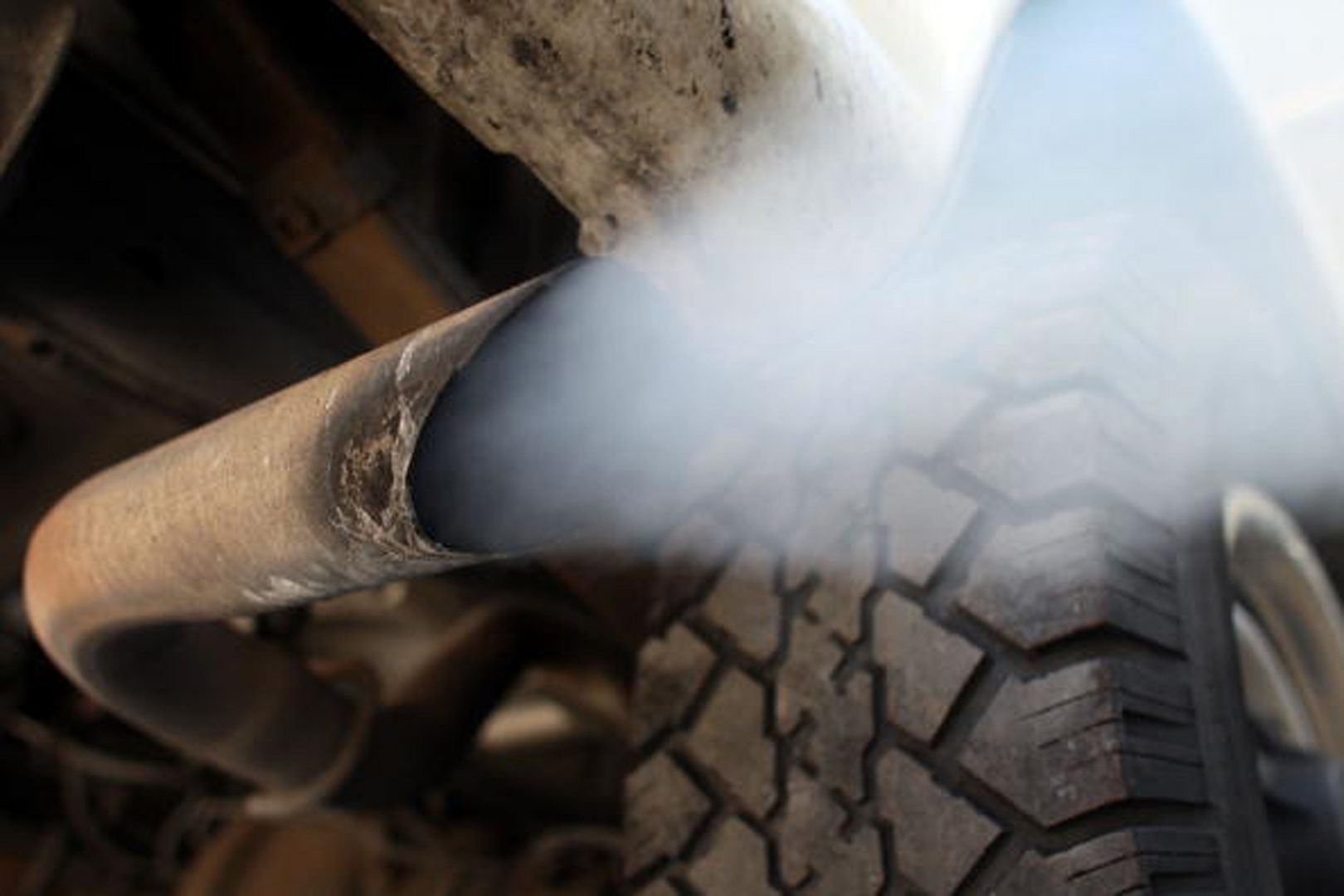 Pennsylvania is joining with eight other states and the District of Columbia to combat emissions from vehicles.

Pennsylvania, along with eight states and Washington, D.C., announced plans Tuesday to create a new regional cap for carbon emissions from vehicles to combat climate change.

Patrick McDonnell, secretary of Pennsylvania’s Department of Environmental Protection, said with the release last month of the federal government’s National Climate Assessment, there can no longer be a delay on climate action. Among states, Pennsylvania is the third biggest carbon polluter, after California and Texas.

“The bi-partisan leaders of the northeast and mid-Atlantic region have committed to working together to tackle the largest source of greenhouse gases in our region,” McDonnell said in a statement. “Pennsylvania is a state with abundant alternative energy resources and we look forward to bolstering our efforts to make our transportation systems smarter, more efficient, better for people, and better for the planet.”

All the states are already part of the Transportation and Climate Initiative (TCI), a regional collaboration working to reduce carbon emissions, facilitated by the Georgetown Climate Center.

In a joint statement, the coalition pledged to “design a regional low-carbon transportation policy proposal that would cap and reduce carbon emissions from the combustion of transportation fuels through a cap-and-invest program or other pricing mechanism, and allow each TCI jurisdiction to invest proceeds from the program into low-carbon and more resilient transportation infrastructure.”

The coalition will complete the policy design within one year. After that, each jurisdiction will decide whether to adopt and implement the policy.

DEP’s policy director Jessica Shirley said it’s too early to say how it will take shape, but it could include things like increasing vehicle mileage standards, or promoting alternatives like electric or natural gas vehicles.

“Transportation doesn’t stop at the state borders and neither do greenhouse gas emissions,” she said. “Addressing it regionally is the most effective way to do that.”

“This really is a great leadership step by Governor Tom Wolf to address, to commit with these other states to address climate pollution,” she said. “It can’t come soon enough with all of the threats we face from climate change.”