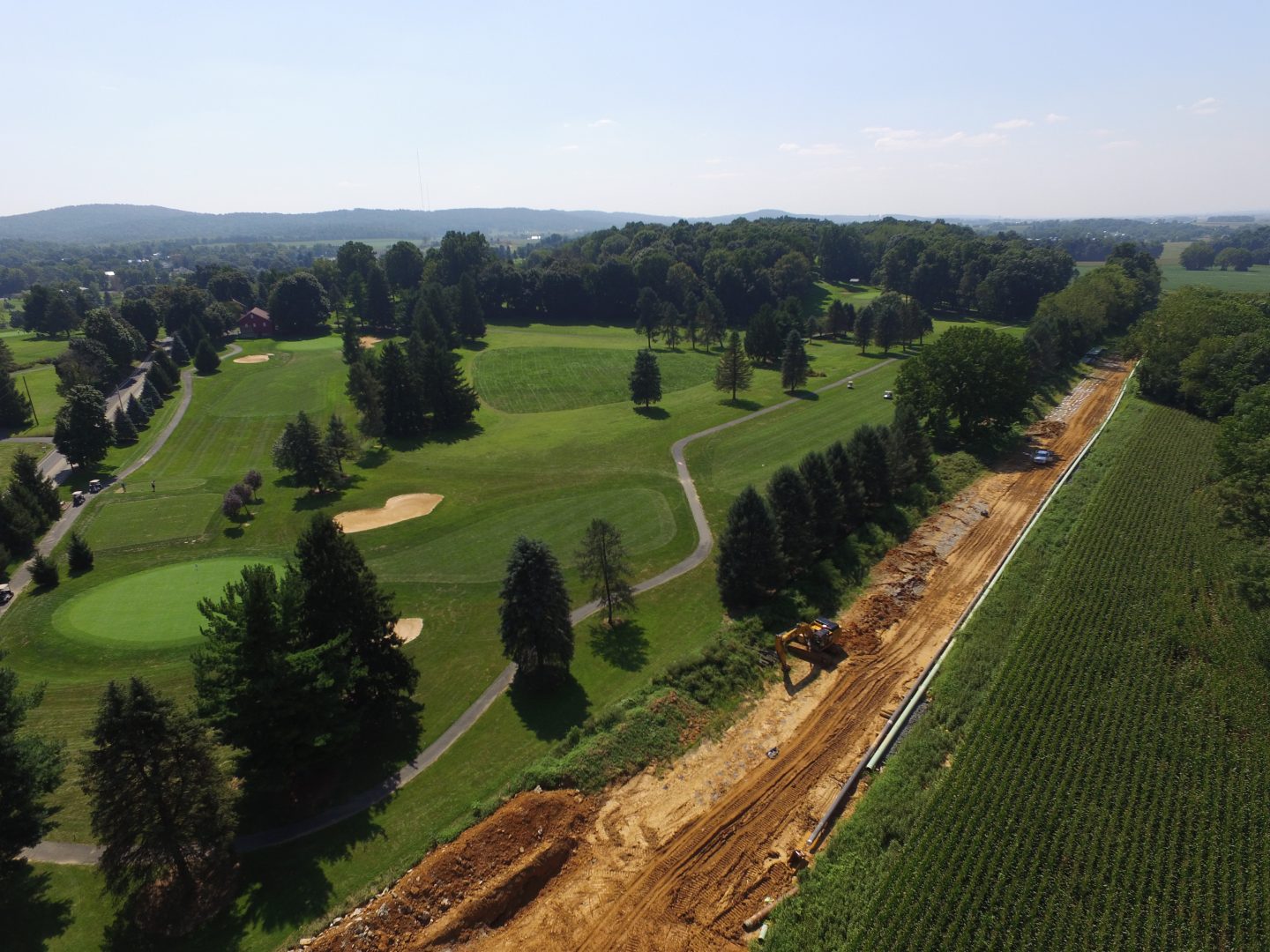 An administrative law judge for the state Public Utility Commission heard testimony this week on whether Sunoco can operate its controversial Mariner East pipelines — a set of export lines moving natural gas liquids across Pennsylvania — while the judge reviews a request to permanently shut down the lines.

Seven residents of Chester and Delaware counties filed a petition for emergency relief last week, arguing Sunoco has failed to address public concern around what would happen in the case of an emergency leak. The petitioners also filed a “Notice to Defend,” which asks the PUC for a permanent shutdown.

PUC administrative law judge Elizabeth Barnes said she intends to render a decision on the residents’ emergency relief petition by Dec. 10 or 11. The full commission meets on Dec. 20 and can either uphold her decision, reverse it, or partially uphold it.

During a second day of testimony Friday, Sunoco called on John Zurcher, a pipeline industry consultant, as an expert witness. He said the company’s public information efforts about what people should do in the event of a leak is appropriate and in line with industry standards. He noted people may be able to detect a leak through smelling petroleum, seeing a vapor cloud, or hearing the products escaping from the line.

“Companies spend a tremendous amount of time getting this information out,” Zurcher said. “Pipeline companies are part of the community. We want people to know where the pipelines are and how to recognize a leak.”

The residents’ attorney, Michael Bomstein, said a leak in the heavily populated areas in southeastern Pennsylvania could be devastating, and the company’s public notices have been “inadequate, misleading and contradictory.”

“They make the assumption people can evacuate on foot, when there are a lot of people who are just unable to do that,” he said. “They also tell people to proceed to a safe location, without telling them what’s safe.”

Under cross examination by Bomstein, Zurcher said in the event of a leak, it’s impossible for a pipeline operator to dictate a set distance away from the pipeline that is safe, given the complexities that could be presented by scenarios such as weather conditions, topography and the size of the leak. Instead, he said, it’s the role of emergency responders to direct people what to do in the event of an incident.

A new risk assessment from Delaware County found people are more likely to be killed by traffic accidents, house fires or stair falls than from a pipeline accident.

Anthony Gallagher of Steamfitters local union 420 also testified on behalf of Sunoco, citing the local economic impact and job losses that could occur if the Mariner pipeline were shut down.

“Anything that would delay or stop that project is detriment to the steamfitters and to the area,” he said. “These delays and stoppages continue to drive capital away from Pennsylvania.”

Natural gas driller Range Resources, which is already shipping natural gas liqudids in the Mariner East 1 line, has intervened in the case, and called on their vice president of liquids marketing, Alan Engberg, to testify.

He acknowledged that very little of the product is used in Pennsylvania — saying that approximately 90 percent is for export — but he said if the pipeline shipments were disrupted, it would hurt production, and ultimately Pennsylvania consumers.