Environmentalists win battle to protect ‘exceptional’ streams in the Poconos 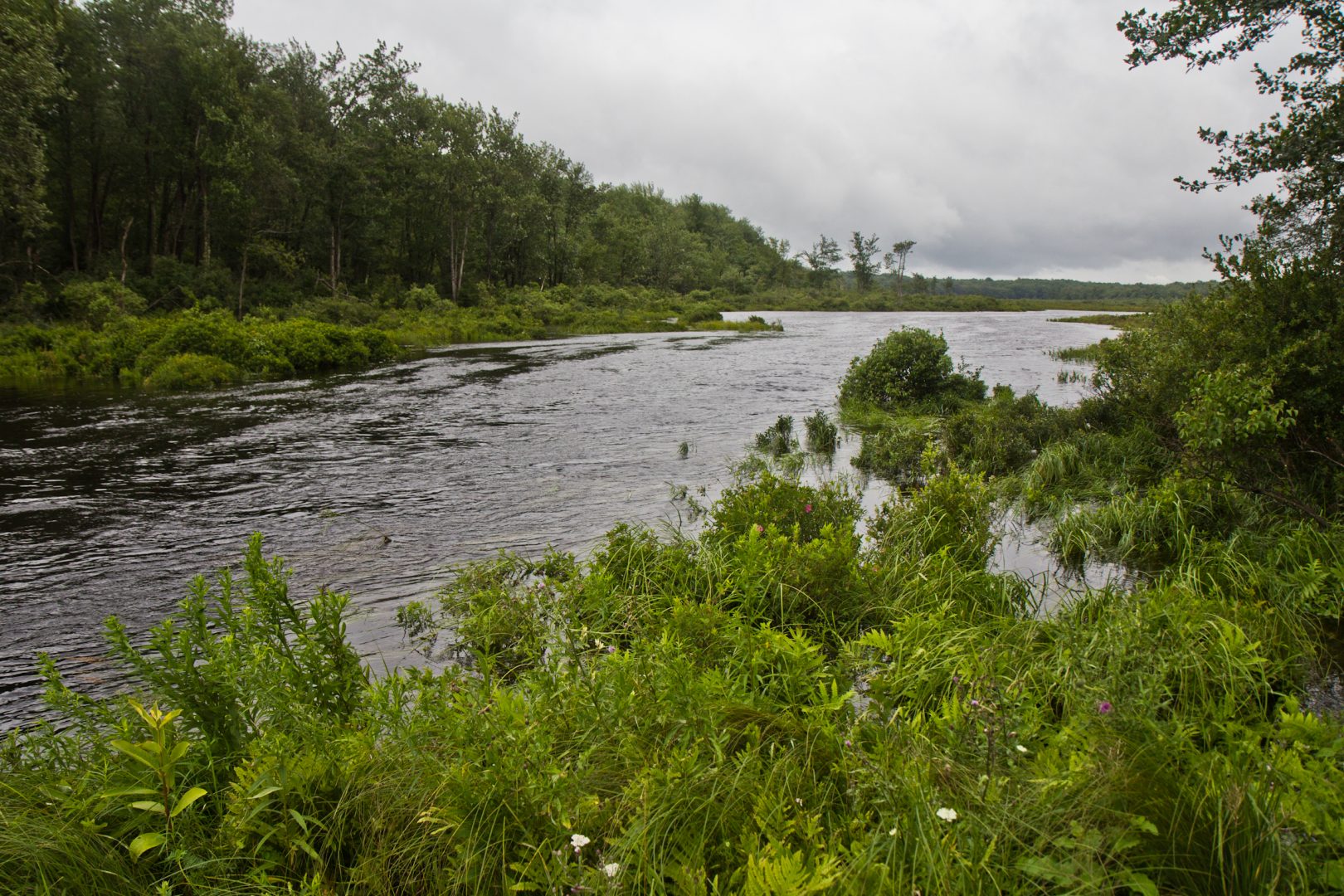 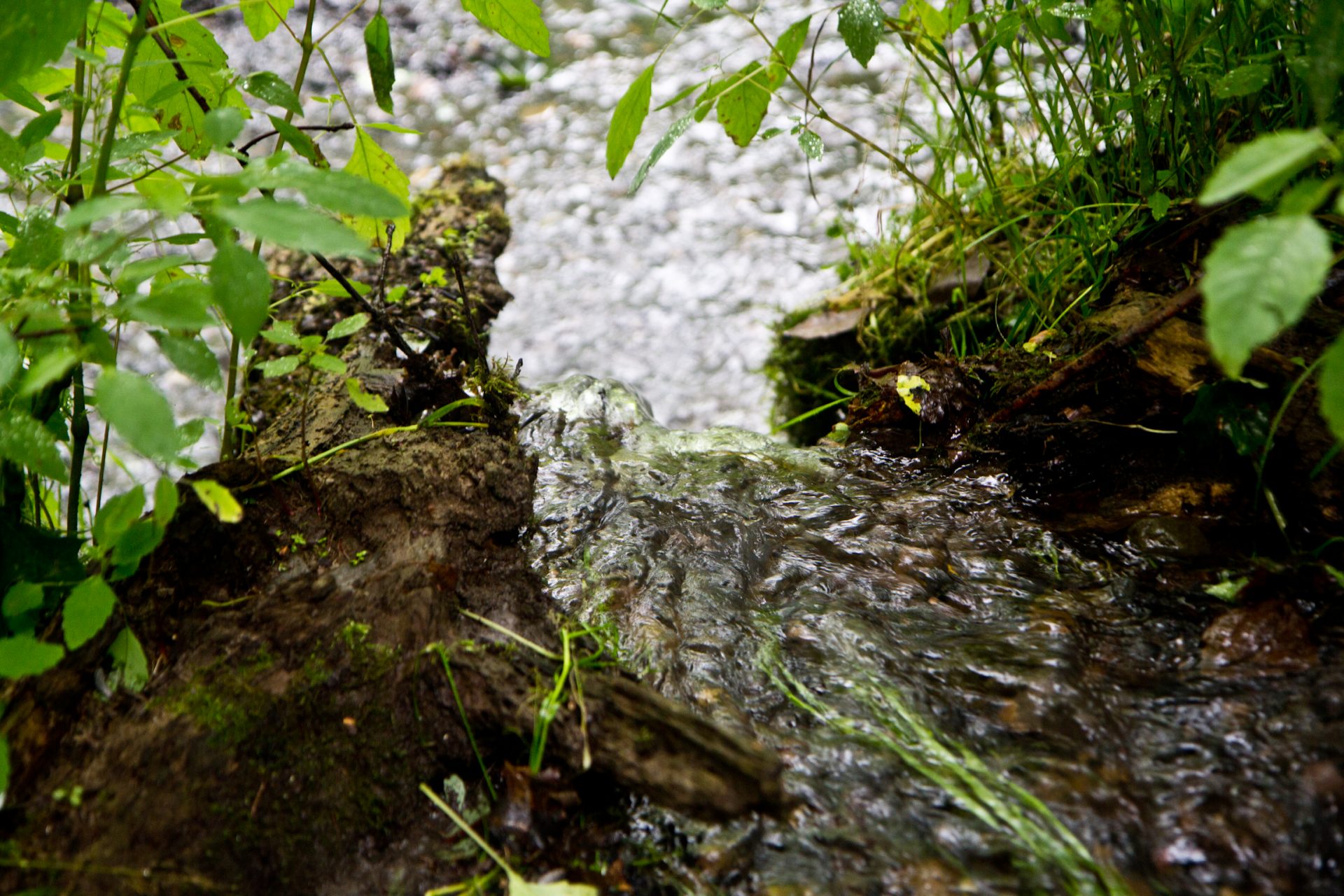 Tank Creek is one of the streams classified by DEP as exception value, the highest water quality designation in the state. It feeds into the Delaware River. (Kimberly Paynter/WHYY)

The Pennsylvania Environmental Hearing Board dismissed a lawsuit filed by a coalition of businesses and landowners challenging the Department of Environmental Protection’s classification of a half-dozen waterways in Monroe County as “exceptional value.”

The case had pitted Pocono resort owners against traditional environmental groups, with both sides claiming support of environmental protection. The classification of “exceptional value” means any new development would require greater oversight by the state DEP.

Judge Bernard A. Labuskes ruled Thursday to dismiss the case, saying the board lacks jurisdiction on the matter because listing a stream’s existing use is not a final determination and doesn’t have any legal implication until a permit review for a particular project is submitted. In essence, Labuskes says the business group jumped the gun.

“The listing does not in and of itself affect any individual personal or property rights, privileges, duties, or obligations,” Labuskes wrote in his opinion. “The appropriate time to challenge a stream’s existing use classification is in the context of an appeal from a Department permit or approval.”

Last October, the DEP updated its existing use classification list, declaring that six Monroe County creeks have attained exceptional value, the highest water quality designation in the state, which grants them special protections. Local watershed groups, along with Trout Unlimited, cheered the move.

But in November a local business group, the Monroe County Clean Streams Coalition, which includes Kalahari Resorts, Pocono Manor and Pocono Raceway, appealed the decision to the Environmental Hearing Board, calling DEP’s classification “erroneous and unsubstantiated” based on their own assessment of the stream’s water quality.

“We are disappointed that the Environmental Hearing Board declined, on procedural grounds, to review the substance of our case, as we believe that landowners and others are immediately affected by the Department’s Existing Use determinations,” the Coalition told StateImpact in an email.

Individual business owners said their livelihoods depend on clean, healthy waterways. But the group worries the classification of the streams could lead to higher costs and restrictions for future projects. It argued the streams are not clean enough to warrant the level of protection afforded to exceptional value waterways.

But Abby Jones, a lawyer for Pennfuture, an environmental group that intervened in the case and represents Brodhead Watershed Association, said what the board actually established in its decision is that the existing use determination does not impact the way landowners can use their property.

“This [decision] does not at all challenge any particular development or development in general,” Jones said. “A development that needs to somehow impact an exceptional value stream will still need to go through the same process —  the existing use determination by the DEP is still going to be finalized through a permitting process. So nothing changes, it doesn’t make development easier or harder.”

Jones said the board’s decision is a victory precisely because it doesn’t change DEP’s process of determining the existing use for streams.

“This is a big victory, not only for the streams at issue, solidifying at least at this time their existing use of exceptional value. This is a win for clean streams across the state,” Jones said.

Todd Burns lives in the Poconos and is a board member of the Broadhead chapter of the conservation group Trout Unlimited. He’s happy the DEP has classified those streams as exceptional value and hopes it means they will be preserved for future generations.

“Remember these [streams] are the headwaters to creeks that flow into the Delaware [River] and then the Delaware flows downstream,” Burns said. “So if you take care of the most pristine headwaters that you have, that are exceptional value streams, that just makes everything all the way downstream that much better.”

The Coalition could appeal the board’s decision, but says it has yet to decide its next steps.