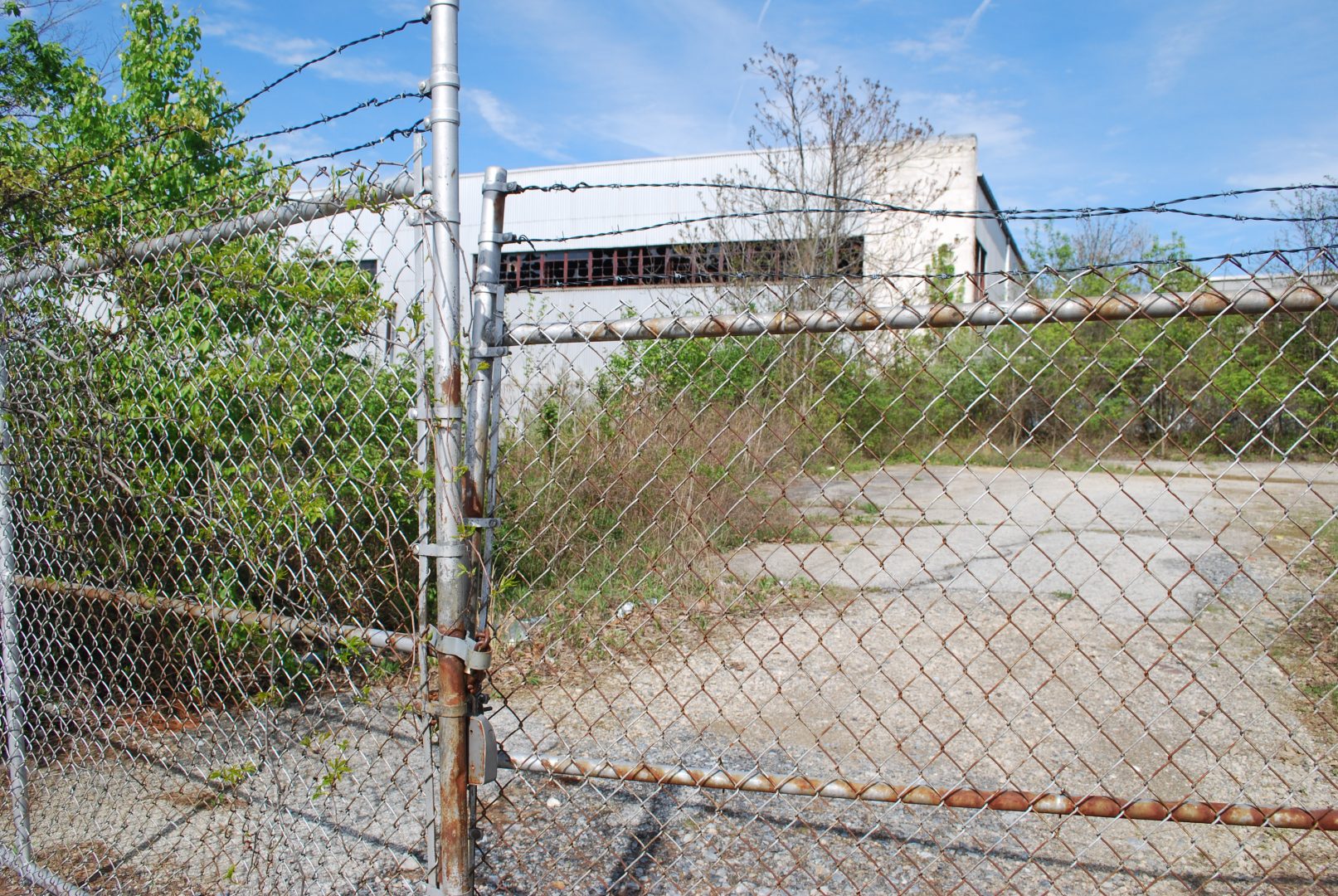 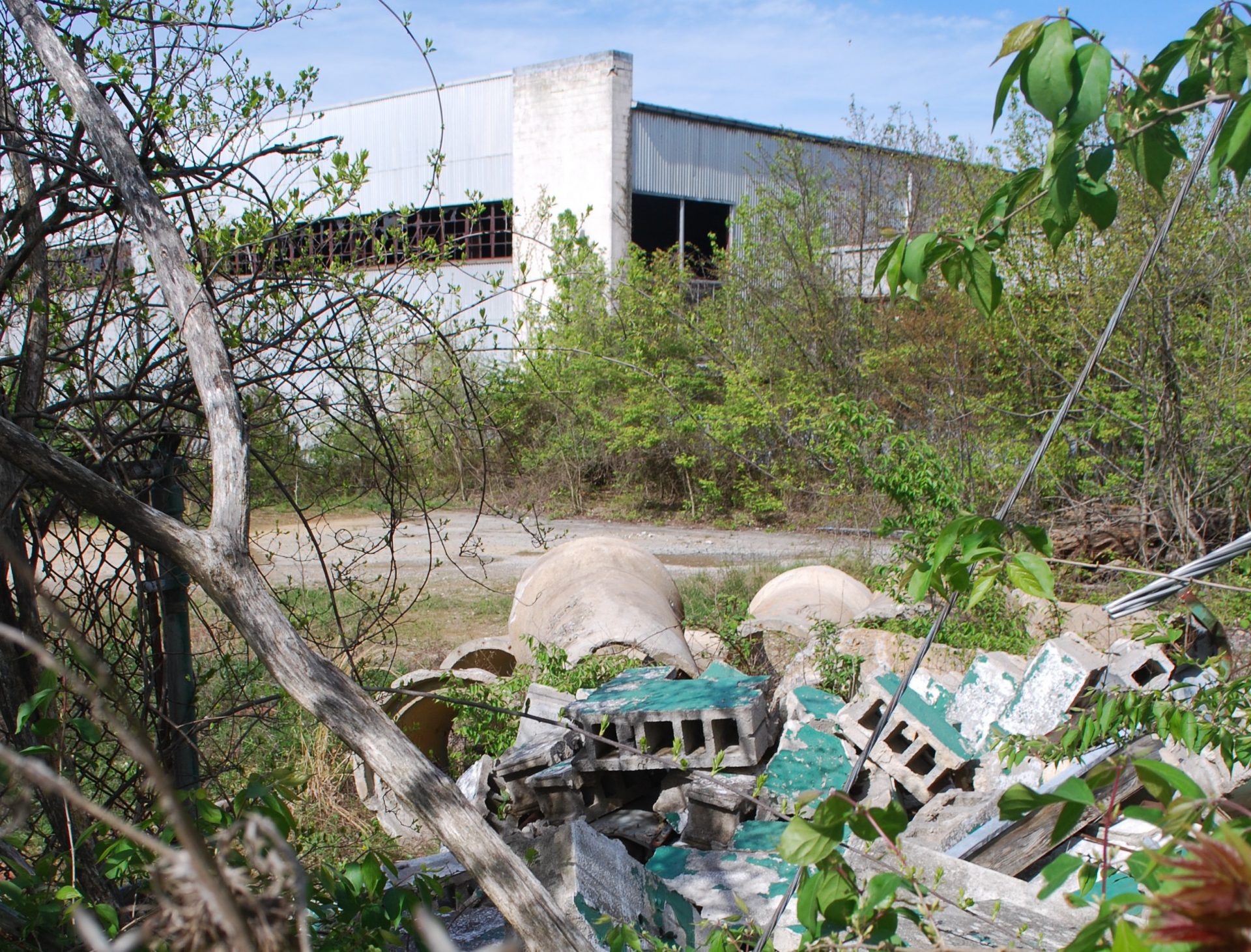 The contaminated Bishop Tube site in East Whiteland Township, Chester County. A judge dismissed a developer’s attempt to stop criticism of its plans by an environmental group.

The court on Thursday upheld a lower court order saying that O’Neill Properties Group and Constitution Drive Partners, both headed by Brian O’Neill, could not stop Delaware Riverkeeper Network from voicing its opposition to the project at the Bishop Tube site in Malvern. The lower court held that DRN’s campaign was constitutionally protected free speech.

The companies, in a suit filed last year, accused DRN of making false statements that the development plan would expose homebuyers and nearby residents to continued high levels of contamination because the developer was planning only a partial cleanup of the site. The companies accused DRN of defamation and civil conspiracy, and asked the lower court to block its campaign.

But the Chester County Court of Common Pleas rejected the developer’s argument, and after an appeal by the company, the Superior Court said the lower court was right to do so.

“We do not consider DRN’s statements that Appellants intended to conduct only a partial cleanup, and planned to build over 200 homes on contaminated land, to be false,” the Superior Court wrote in a 21-page ruling. “Similarly, because the contaminated groundwater could continue to pollute surrounding areas, it is not false that the community could be exposed to more toxins.”

“Mr. O’Neill should be ashamed of himself for misusing the law to threaten people into silence and seeking a judgment that would strip them of their First Amendment rights to free speech and to petition their government for appropriate action,” she said in a statement.

The trial court ruled last year that DRN’s protests are constitutionally protected free speech and that it was immune from O’Neill’s tort claims.

James Sargent, an attorney for O’Neill, did not respond to a request for comment on Friday. Sargent previously denied that the developer was trying to muzzle free speech and dismissed DRN’s claims that O’Neill was responsible for cleaning up all the contamination.

DRN argues that the site, where steel tubing was made for about 50 years until 1999, should be fully cleaned of TCE, a carcinogen that was used as a degreaser at the plant and which has been found in local water sources at thousands of times above a state health limit. Some local people suspect the contamination is linked to high rates of cancer in the community.

After a full remediation, the 14-acre site should become a public park, DRN says.

DRN has also accused the Department of Environmental Protection of failing to require former owners of the site to pay for a full cleanup, and in November last year asked a court to require DEP to bring the potentially responsible parties together to agree on a cleanup plan.