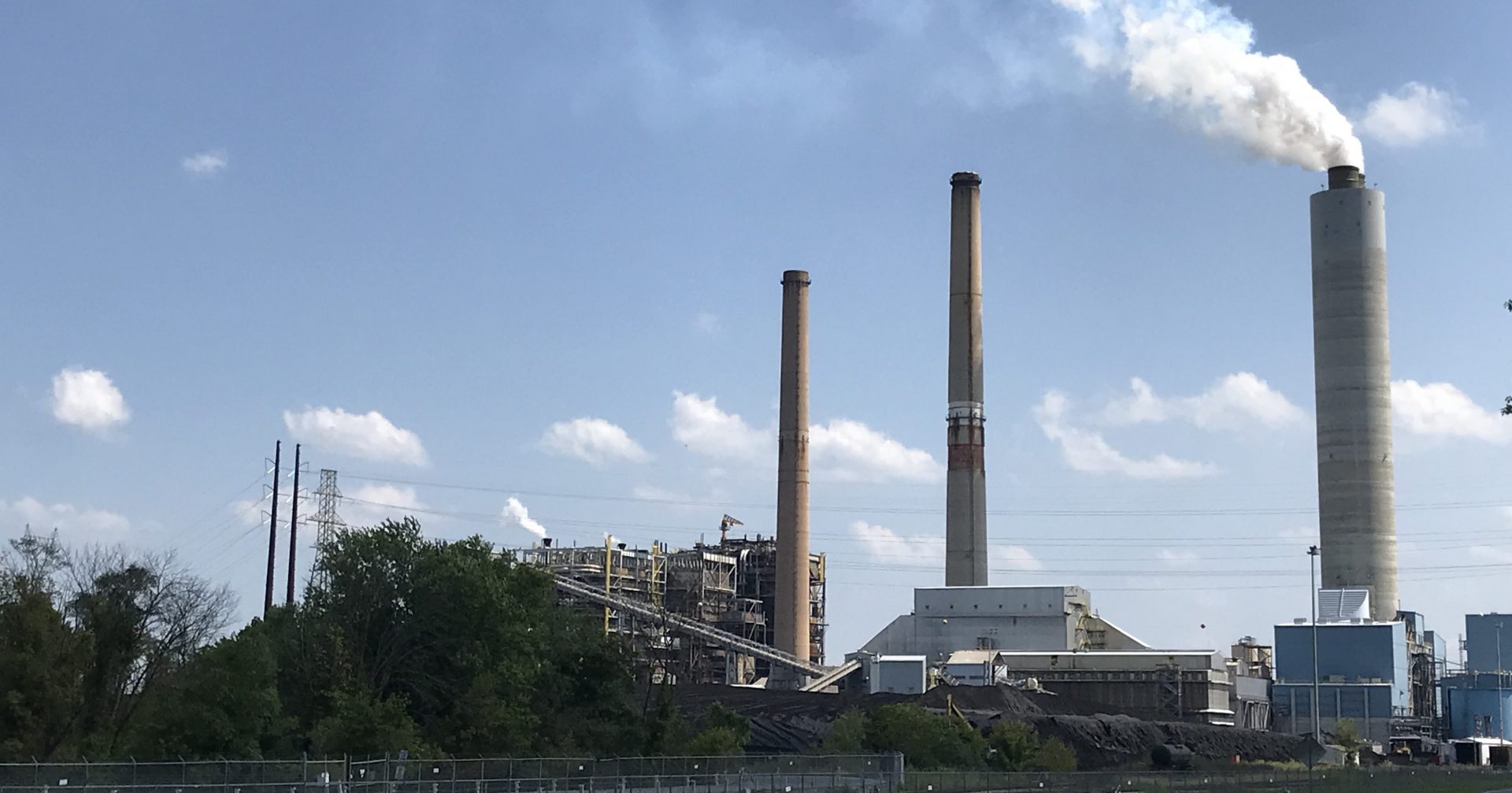 Four environmental organizations are threatening to sue the owner of a York County coal-fired power plant over pollution they say is discharging into the Susquehanna River.

The groups say the plant is discharging toxic pollutants including arsenic, boron, sulfate, and lithium from its unlined coal ash waste ponds.

“The levels and the concentrations of the contaminants we’re seeing — they’re very high. It is a violation of the Clean Water Act. It needs to be cleaned up immediately,” he said.

Evgeniadis said he doesn’t know whether the contamination is affecting the drinking water of people who live nearby, but says it poses a clear risk to human health and ecosystems.

The notice of intent to sue was filed Wednesday by the Environmental Integrity Project, a Washington DC-based nonprofit, on behalf of the Lower Susquehanna Riverkeeper Association, Waterkeeper Alliance, and PennEnvironment.

Talen Energy, which owns the plant, did not respond to a request seeking comment.

The company and state or federal regulators have 60 days to address the violations in the notice letter, after which the environmental groups say they will file a lawsuit under the federal Clean Water Act and Pennsylvania’s Clean Streams law.

Earlier this year, the Sierra Club reached a separate agreement with Talen to completely phase out coal burning at the plant by 2028.