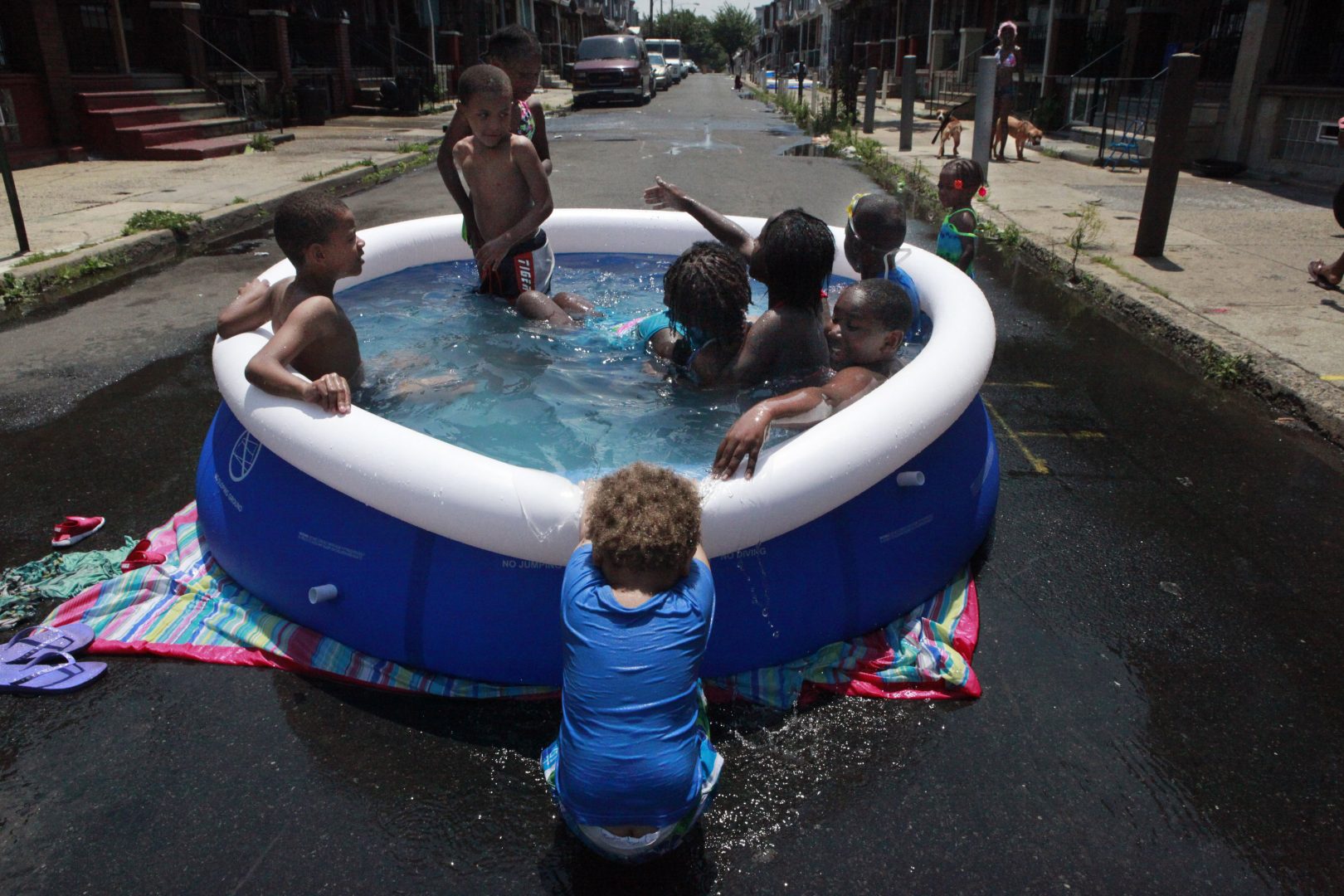 In a rare move for Republican lawmakers, U.S. Reps. Brian Fitzpatrick of Bucks County and Carlos Curbelo of Florida have teamed up to introduce a climate change bill — a big one.

“What we know for a fact is that carbon emissions deteriorate the environment, they lead to a whole host of problems — rising sea levels, an increase in the prevalence of natural disasters — and we’re trying to get out in front of this,” said Fitzpatrick, whose district includes parts of suburban Philadelphia.

The levy would be based on the level of greenhouse gases released when any company burns the fuels. Pricing would start at $24 for every metric ton of carbon and increase every year.

Most of the tax revenue — 70 percent — would go to the Highway Trust Fund, a pair of federal accounts used to build and upgrade roads and bridges, and pay for mass transit projects. That money now comes from the federal gas tax, which would be swapped out for the carbon tax under the bill.

The rest of the revenue would be used for state grants for low-income housing, mitigating chronic coastal flooding, and other environmental and energy-related projects.

“What we’re trying to do is incentivize good behavior here,” Fitzpatrick said.

If the bill passes, some indirect levers for addressing climate change would disappear. The United States Environmental Protection Agency could not, for example, adopt any new regulations to control greenhouse gases under the Clean Air Act. The EPA would also be barred from enforcing regulations already on the books.

The bill aims to reduce carbon emissions by 30 percent by 2032, while raising more than $300 billion.

Given the longstanding political divide over climate change — whether it exists, what’s causing it, and how to address it — it’s unclear whether the measure will go anywhere.

Environmentalists and energy companies are applauding the effort nonetheless.

“The fact that we have a piece of legislation that specifically recognizes that climate change is happening, as having really severe impacts, and then sets out a way of addressing it, is really significant and shows this is not a partisan issue, it’s something that everyone agrees should be addressed,” said Romany Webb, a fellow with the Sabin Center for Climate Change Law at Columbia University.

In a letter to Curbelo and Fitzpatrick, a group of corporations, including Shell and BP America, don’t endorse the bill, but commend the two lawmakers for introducing the measure.

“A market-based approach provides companies, such as ours, with much-needed certainty to aid us in making long-term investment decisions that can further mitigate climate-related risks for our companies, supply chains, and the communities in which we live and work,” reads one section of the letter.

Critics of the bill, including a nonprofit backed by the c0nservative Koch Brothers, have called the bill “misguided,” saying it will hurt American businesses, drive up energy bills and prices at the pump.

In a statement, Scott Wallace, Fitzpatrick’s Democratic opponent in November’s midterm election, said the measure is “an empty gesture aimed at one particular day – Nov. 6.”

“I’ve spent my career creating clean energy jobs and seeking innovative ways to combat climate change. We need to commit to renewable energy and reduce our dependence on fossil fuels, we need to reinstate the clean power plan and Paris Agreement, and restore the EPA’s power to regulate climate pollution — none of which will happen with Brian Fitzpatrick and a Republican Congress in power,” Wallace said.