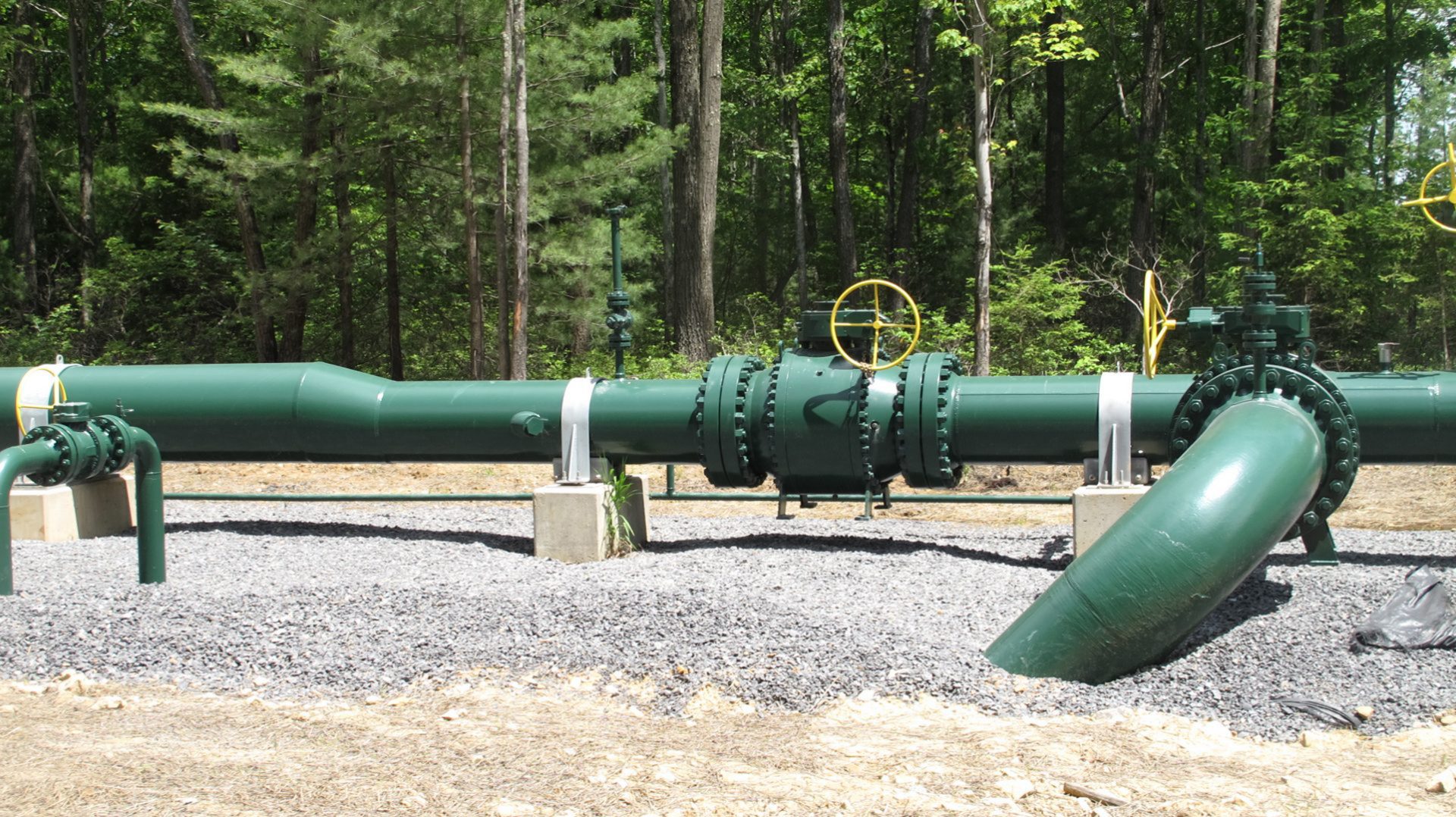 The build out of natural gas infrastructure in Pennsylvania’s state forest system has slowed dramatically in recent years, according to a new report from the Department of Conservation and Natural resources.

That’s mostly due to a general decline drilling, driven by low natural gas prices, as well as a moratorium on new leasing of state land imposed by Governor Tom Wolf in 2015.

DCNR’s Shale Gas Monitoring Report was first published in 2014; the new analysis is an update. Under former Governor Ed Rendell, large swaths of the state forest system were leased for Marcellus Shale development. DCNR later established a monitoring program to track the impacts from the industrial development.

Nearly half of Pennsylvania’s 2.2 million acres of forest is available for natural gas development—either through leases to drilling companies issued by DCNR (386,000 acres) or areas where the state does not own the underground mineral rights.

“As their presence and quantities are on the rise, disturbed sites like well pads and roads are ideal for them to get established,” she said.

The department has funded research into how well pad sites will be reclaimed, and created a mock pad site in the Tiadaghton State Forest to study how a disrupted ecosystem bounces back.

The impact to recreation has been a mixed bag, Novak said, as some visitors want to go hiking in a natural environment, while others enjoy riding ATV’s on newly-created or repaired roadways.

“Depending on your personal preference, you may have experienced some impacts from gas development.”

Novak said water quality remains an area of focus in long-term monitoring efforts, but so far, there have not been significant issues found in forest headwater streams.

Gas development is expected to continue in the state forest system for years to come. DCNR estimates that only about a third of the leased areas have been developed so far.

With all the concerns about global warming, why is no one talking about the impact of animal agriculture on greenhouse gases?