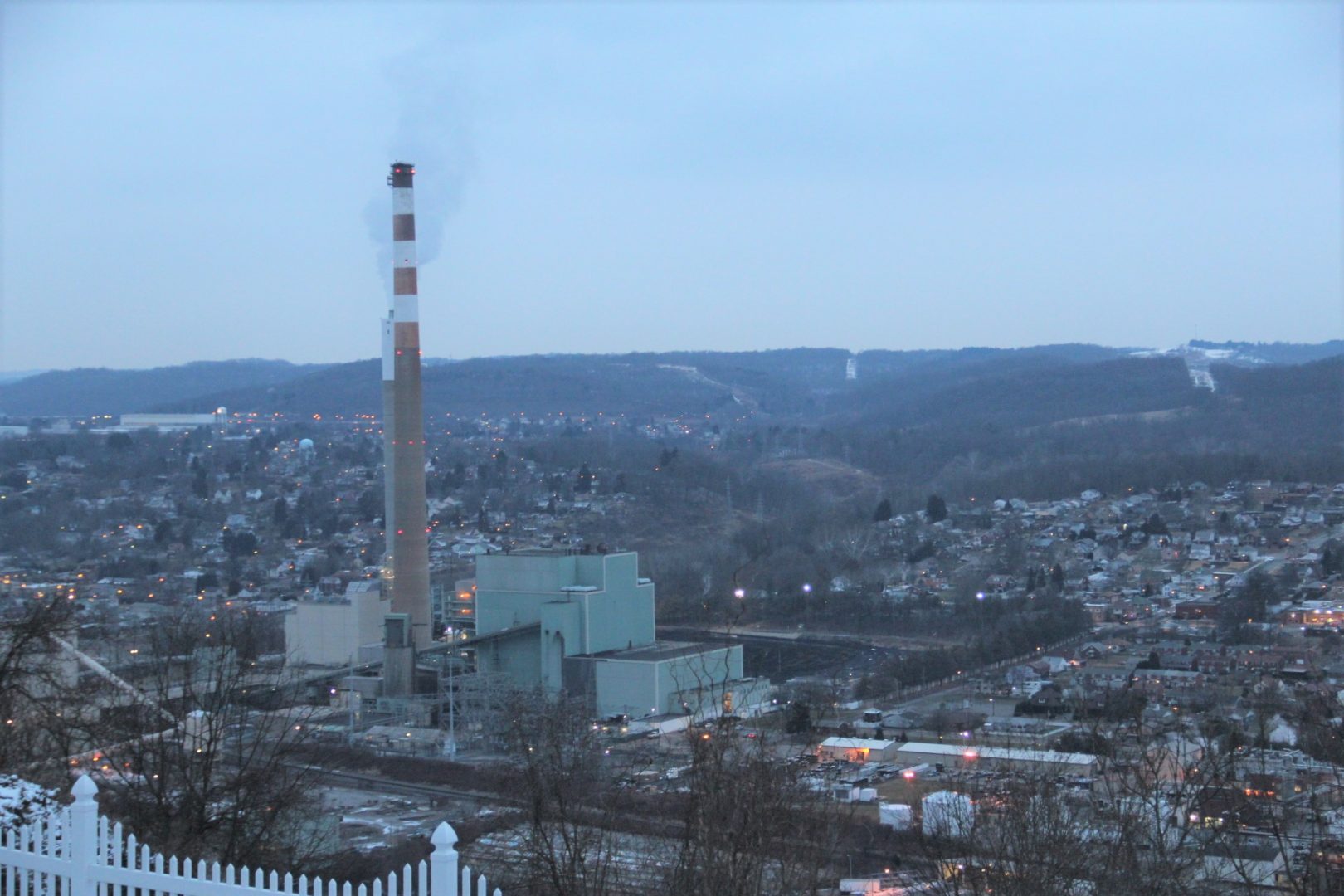 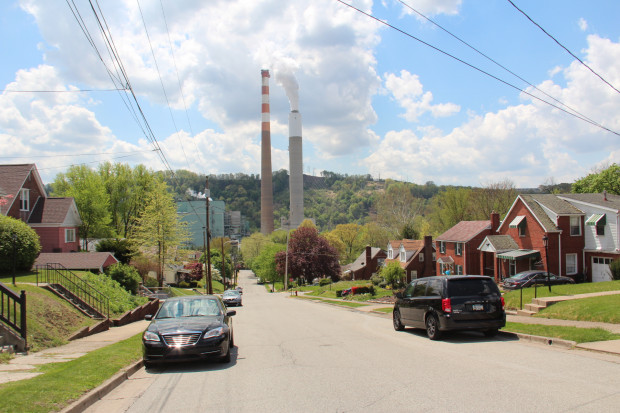 An environmental group says it will sue Cheswick Generating Station in Springdale, Pa., accusing it of violating its air pollution permit. In a letter to the plant’s owner, the Sierra Club says Cheswick is allowing soot and coal ash to fall on the surrounding community.

The Sierra Club says it will sue a coal-fired power plant near Pittsburgh for excessive air pollution.

In a legal letter called a “Notice of Intent to Sue,” the group says the Cheswick Generating Station is allowing soot and coal ash to fall on the surrounding community, and isn’t operating its pollution control scrubbers as much as it could be.

The group claims that’s causing the plant to emit excessive amounts of nitrogen oxides, which cause ground-level ozone, or smog.

Tom Schuster, senior campaign representative for the Sierra Club in Pennsylvania, says Cheswick isn’t running its emissions control scrubbers as often as it could be.

“They could be achieving much lower emissions rates. They have been in the past, but they’re failing to do it now,” said Schuster. “Compared to their best historic operation, they’re probably emitting twice as much as they could be.”

In addition to nitrogen oxides, the Sierra Club claims that the plant is allowing soot, coal dust and fly ash to travel off its property and into surrounding neighborhoods, in violation of the plant’s air pollution permit, which it received from the Allegheny County Health Department in November 2017.

“We had this soot tested and confirmed that it is coal dust and a little bit of coal ash,” Schuster said. “Both of these materials typically have heavy metals and other chemicals in them that make them hazardous to breathe.”

Nearby residents have complained for years that the plant coated their cars and houses with a fine black dust. Marti Blake lives across the street from the plant in Springdale.

“Dirt on my windowsills, dirt on my furniture,” Blake said. “It’s a constant cleaning. Filthy. It’s a filthy place to live, and we’re breathing this in.”

The plant began operating in 1970. It’s the only coal-fired power plant in Allegheny County, and a major source of air pollution. It is one of the largest sources of nitrogen oxides in Western Pennsylvania, according to state data.

A spokesman for NRG, which owns the plant, said it’s meeting all its air permit requirements.

“The assertions in the letter are entirely without foundation, and the data cited in the letter to support the allegations are simply incorrect,” NRG spokesman David Gaier said in an email. “The Cheswick Station has been and is in full compliance with all limits and requirements of its air permit, and should Sierra Club proceed, we will demonstrate that its suit is meritless.”

Gaier said it was important to note that a 2012 class-action lawsuit brought against the plant by a pair of nearby residents was eventually dropped by the plaintiffs. The suit claimed soot from the plant blanketed the homes and damaged the properties of 1,500 residents.

“NRG did not pay the plaintiffs any money or other consideration to obtain the dismissal,” Gaier said.

A spokesman for the Allegheny County Health Department, which oversees the plant’s air permit, declined to comment.

NRG will have 60 days to respond to the notice.