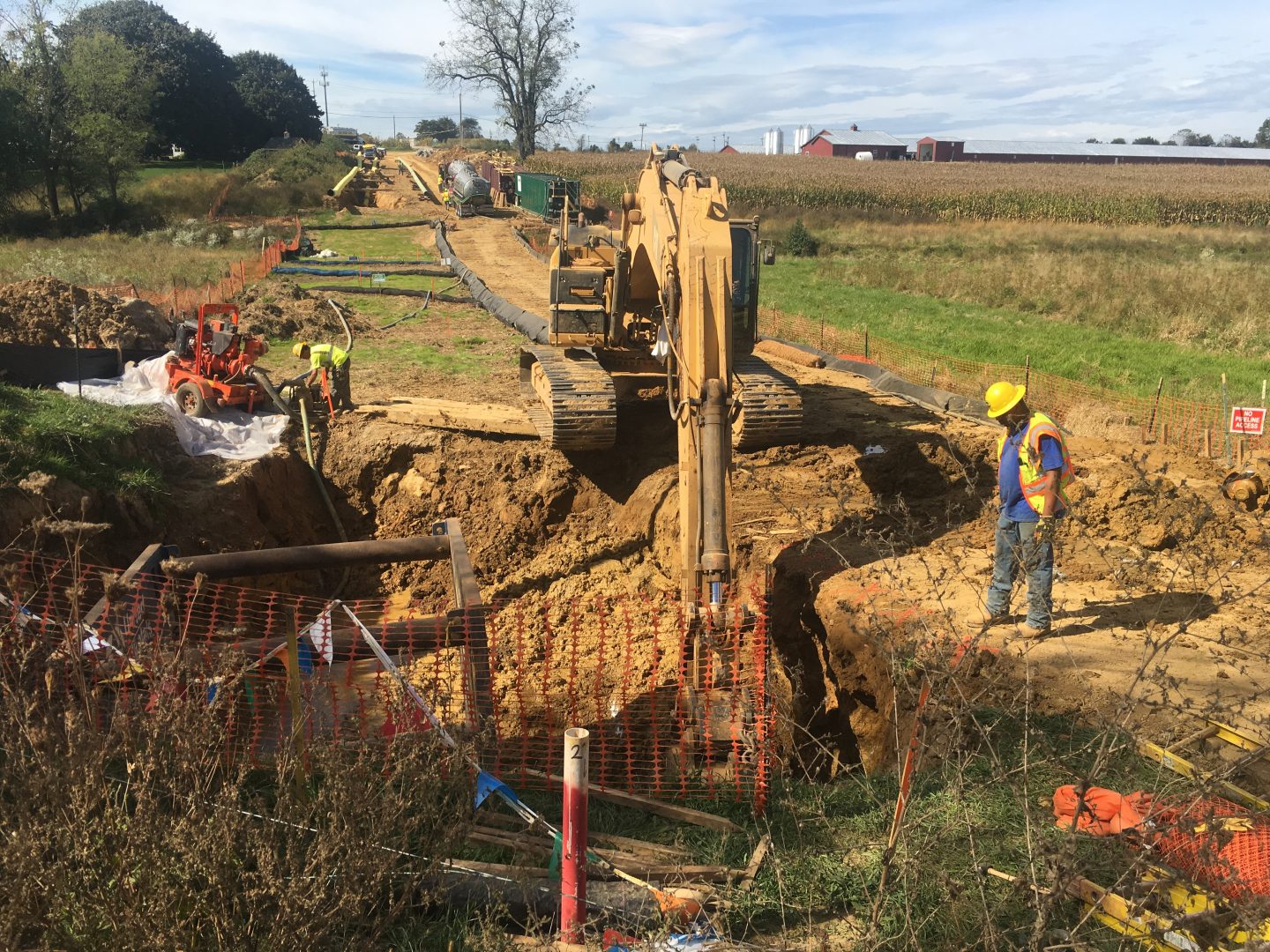 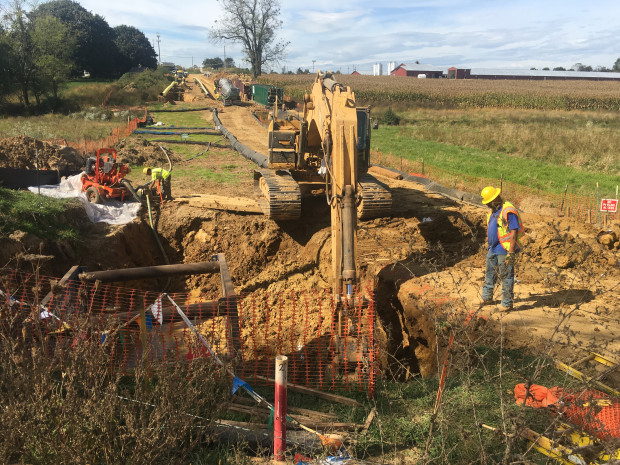 The Pennsylvania Department of Environmental Protection is issuing a $12.6 million civil penalty against Sunoco Pipeline, LLP  for permit violations related to the construction of the Mariner East 2 pipeline project.

DEP suspended construction on the pipeline January 3 and directed the company to explain how it planned to prevent drilling mud spills – known as “inadvertent returns” – that have affected the project since construction began a year ago.

The pipeline, which spans the southern part of Pennsylvania, was designed to move natural gas liquids from western Pennsylvania to an export facility near Philadelphia– where the products are shipped to Europe for use in plastics manufacturing.

As a result of the penalty, DEP is allowing construction work to resume.

“A permit suspension is one of the most significant penalties DEP can levy,” DEP Secretary Patrick McDonnell said in a news release. “Our action to suspend the permits associated with this project, and the collection of this penalty, are indicative of the strict oversight that DEP has consistently exercised over this project.”

DEP said Sunoco has now demonstrated it can comply with the permit requirements, and regulators will be closely monitoring the work.

“It is a very large and complex project, with that, come a lot of challenges,” said DEP spokesman Neil Shader. “But we are going to continue our strict oversight.”

Sunoco spokesman Jeff Shields says the company strongly disagrees with DEP’s legal conclusions that its conduct was “willful and egregious” but has decided against continued litigation.

“We are committed to fully complying with the DEP order, which includes following all permit requirements,” Shields wrote in an email. “Safety is paramount for any energy infrastructure project we do – the safety of the communities in which we work and operate, the safety of our employees, and the safety of the environment.”

Phil Stober, an organic farmer in Lebanon County who lives near the pipeline, was disappointed to hear the work is resuming.

“Our Pennsylvania government is not looking out for the long-term interests of the state,” he said. “A $12.6 million penalty is a drop in the bucket to Sunoco. I’m sure that’s in their budget before they even started. They know these accidents happen all the time.”

According to DEP, the $12.6 million will go to the Clean Water Fund and the Dams and Encroachments Fund. It is one of the largest civil penalties collected in a single settlement, the agency said.