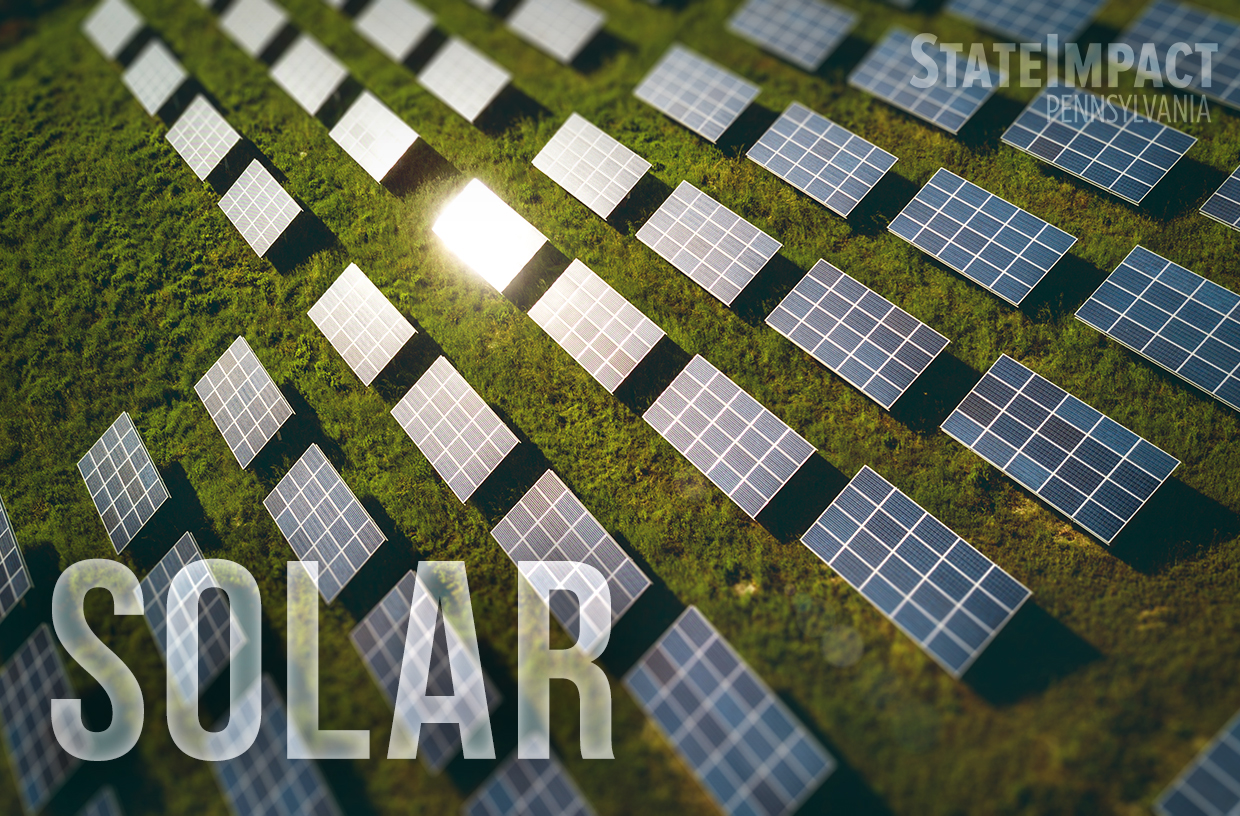 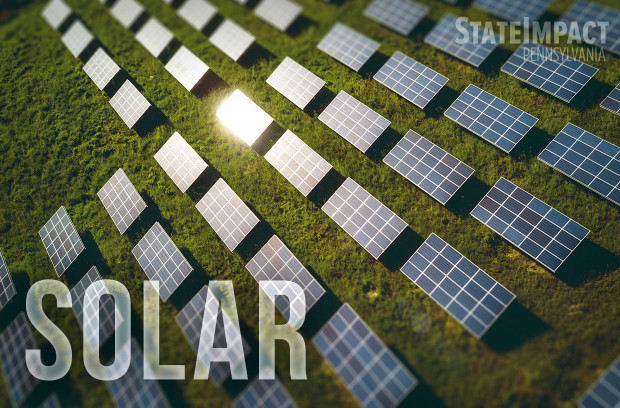 Pennsylvania’s solar industry will feel the effects of the Trump administration’s move to place a tariff on foreign-built solar panels, but it won’t stop solar installations in the state, according to industry experts.

American solar manufacturers had requested a tariff because they found it difficult to compete with imported panels, particularly ones built in China and subsidized by the Chinese government.

President Donald Trump on Monday authorized a 30 percent tariff on those imported parts. The tariff will phase out over four years.

“We’re certainly going to be affected by this in this state, but I don’t think it will be a showstopper. It’s not going to slam the door shut,” said Ron Celentano, president of the Pennsylvania Solar Energy Industries Association, a trade group for the industry.

The debate over a tariff pitted solar manufacturers against installers, with domestic manufacturers wanting a level playing field against overseas competitors. Installers, however, feared that a tariff would hurt their business.

The national Solar Energy Industries Association predicted the decision would result in 23,000 job losses this year.

Christina Simeone, director of policy and external affairs for Kleinman Center for Energy Policy at the University of Pennsylvania, sees two potential outcomes. She said the move could promote more manufacturing in the United States, or it could increase prices and lead to a lower demand for solar projects.

If the tariff leads to a drop in demand, Pennsylvania might not feel the heat the way other states will with far more solar capacity, Celentano said.

Pennsylvania lacks utility-scale solar farms that generate large amounts of power transmitted far across the grid. Celentano said the bulk of the state’s solar power is generated for commercial users or on house rooftops.

“Utility-scale is all about economics. The numbers have to work,” he said. “But that isn’t always the case for the residential and even the commercial market.”

Residents are often motivated by factors other than cost when it comes to putting solar panels on their roofs, he said. Even if the price increases, some residents would be willing to pay more for clean energy.

Bloomberg New Energy Finance estimates the tariff could result in a 3 percent price spike in rooftop solar installation, and a 10 percent jump in utility-scale costs.

Joe Morinville, president of Pittsburgh-based solar developer Energy Independent Solutions, said he feels the market already adjusted in anticipation of the tariff, and any change in pricing would be minor.

He said he noticed an uptick in price in early 2017 after rumors emerged about a potential tariff. That culminated in a 26 percent increase for some parts over the course of the year.

Some buyers rushed to stock up, he said.

“They bought everything the market had available because they didn’t want to get stuck buying these modules at a 30 percent tariff,” he said.

At the same time, he said some projects put on the brakes, waiting to see whether a tariff would go into effect. The decision offers certainty, and he said some of those projects may now come to fruition.

Though solar panel prices could increase in the short term, he said they may go down in the long run if the decision spurs more domestic manufacturing.

Morinville said despite the feelings of many installers, he believes a tariff was warranted.

However, he said the 30 percent figure is high. Prior to 2017, he said he noticed a roughly 20 percent difference in the cost of imported parts compared to panels manufactured in the United States.

“But I never saw a 30 percent differential, so I don’t understand why they issued a 30 percent tariff,” he said. “I think the tariff should have been smaller.”

The tariff decision isn’t the only recent development affecting the industry.

“There’s a couple other things going on making the timing of this unfortunate,” Simeone said.

She said the drop in corporate tax rate — part of the federal tax bill recently signed into law — could lead to less investment in solar projects. On top of that, a federal tax credit for solar is set to expire in 2021.

Regardless, she said technological advances and state efforts to boost solar power could help alleviate some of the negative policy effects.