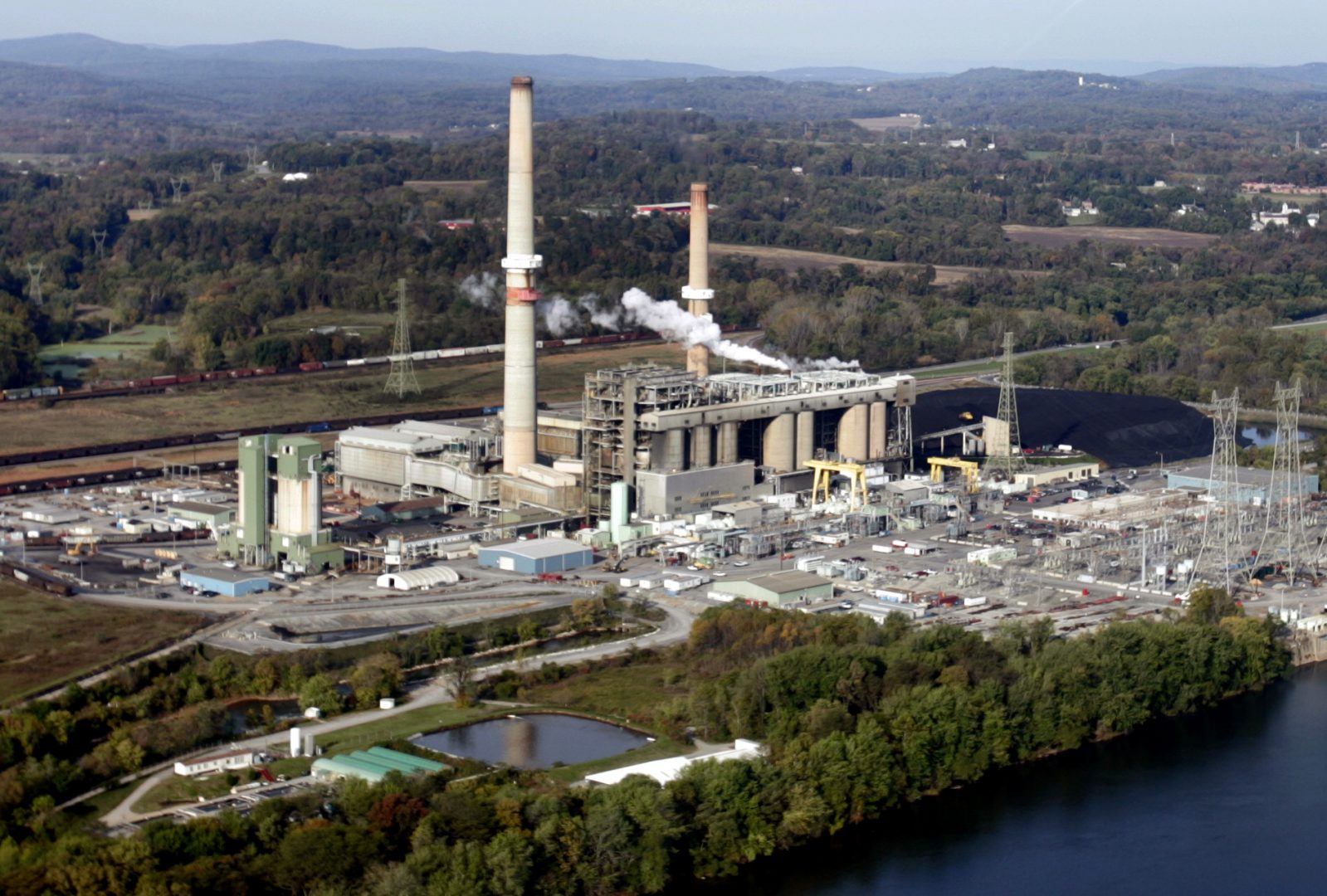 PPL's Brunner Island coal-fired plant, on the west bank of Susquehanna River, is among the plants included in a settlement between the Department of Environmental Protection and environmental groups.

In a settlement with environmental groups, the Pennsylvania Department of Environment agreed to require coal-fired power plants to obtain water pollution permits with tighter controls on toxic releases into rivers and streams that provide drinking water to millions of people.

The settlement, filed in Pennsylvania Commonwealth Court, pertains to 10 coal-fired power plants around the state that have been operating on expired water pollution permits for years — in one case for 17 years.

The permits — technically, National Pollutant Discharge Elimination System (NPDES) permits — specify limits on how much of certain kinds of pollution industrial facilities can discharge into rivers and streams, and impose monitoring and reporting requirements.

In June, the Sierra Club, PennFuture and Lower Susquehanna Riverkeeper Association sued DEP  for allowing those plants to operate without updated permits. The suit asked the DEP to re-issue permits that addressed newer federal guidelines that the EPA published in 2016.

Those guidelines incorporate new technologies that can reduce coal-plant discharges of toxins like mercury, lead, and selenium. Some of the water pollutants come from scrubbers used by the plants to clean up their air emissions. In the Allegheny River, for instance, 33 percent of bromides, a kind of salt that can create carcinogenic compounds in drinking-water plants, came from coal plant scrubber waste.

“This process will significantly reduce if not eliminate the concentrations of this pollution,” said Patrick Grenter, an attorney for the Sierra Club.

Neil Shader, a spokesman for the DEP, said in an email: “DEP is pleased that a settlement could be reached with the parties.”

The 10 coal-fired plants are:

Stephanie Walton, spokeswoman for FirstEnergy, which owns Bruce Mansfield Generating Station in Shippingport, Pa., said in an email “FirstEnergy is committed to environmental stewardship and Bruce Mansfield complies with all state and federal regulations and permits.”

Despite DEP order to halt Mariner East 2 construction, some work is still allowed