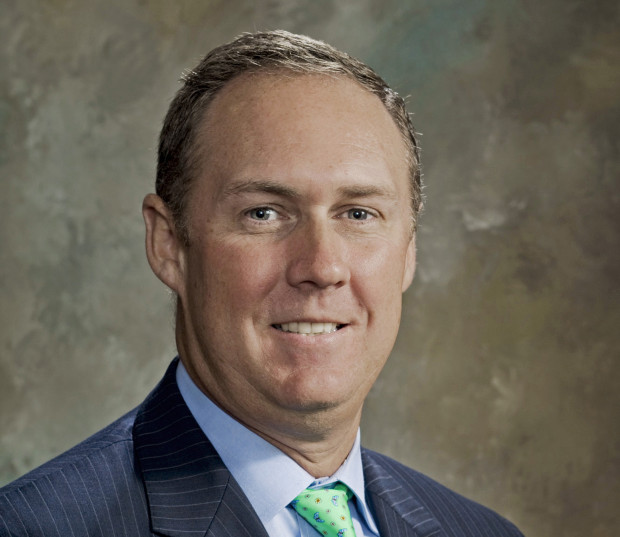 FERC commissioner Rob Powelson says the agency is not a "rubber stamp" when it comes to pipeline approvals.

“I take exception to people who say we rubber stamp projects,” Powelson told StateImpact at an event celebrating the 90th anniversary of PJM Interconnect, the region’s power grid. “There’s a process that we follow. It’s a rigorous process. And it’s a rule of law process. And that’s the way federal agencies and state agencies are supposed to run and conduct their affairs.”

FERC rejected only two pipeline proposals out of hundreds in the last 30 years, according to an investigation by the Center for Public Integrity and StateImpact Pennsylvania.

Powelson, a Republican, had been a commissioner with the Pennsylvania Public Utility Commission. He was appointed in 2008 by Gov. Ed Rendell, and later named chairman by Gov. Tom Corbett in 2011. Both FERC and the Pennsylvania PUC play active roles in pipeline regulation, including decisions on whether or not a company would be granted authority to use eminent domain against land owners who refuse to grant easements for a project.

The agency is also responsible for looking at the environmental impacts of each individual pipeline, which it does through the National Environmental Policy Act (NEPA).

“FERC is very committed to public safety and educating consumers and impacted communities on how this infrastructure needs to be built,” he said.  “And more importantly, applying processes like the NEPA process and working with the EPA and the Army Corps of Engineers to make sure people have peace of mind that our interstate pipelines are safe and reliable.”

Protests against FERC have grown in recent years, including picketing commissioner’s homes.

Powelson said FERC is doing its due diligence regarding public input. He said gas shortages during the winter of 2014 led to high prices for heating fuel, which the new pipeline infrastructure would help prevent from occurring in the future.