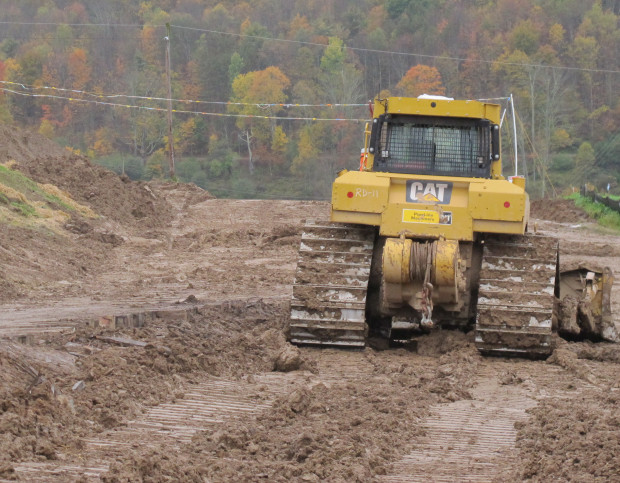 The proposed PennEast natural gas pipeline from Pennsylvania to New Jersey would have “less than significant” environmental effects if it meets plans laid out by its builder and regulators, the Federal Energy Regulatory Commission said on Friday.

In its final Environmental Impact Statement on the 120-mile project, FERC said its determination was based on information from the PennEast Pipeline Co., field investigations, and contacts with federal, state and local officials.

The statement reiterates the conclusions of the draft EIS, issued last July, which said that the pipeline builder would control erosion and contamination during construction; that about a third of the route was along existing rights of way, and that FERC staff would ensure that the project complied with laws on endangered species and historic preservation.

In September, PennEast published 33 route modifications, 26 of which were in Pennsylvania’s Luzerne, Carbon and Northampton Counties, saying the changes were part of an effort to reduce impact on endangered species and wetlands and to build the pipeline on existing rights of way. The pipeline would carry gas from the Marcellus Shale in Luzerne County, Pa. to Mercer County, NJ.

The proposed route changes prompted more criticism from environmental groups who have strongly opposed the $1 billion project on the grounds that it would endanger forests and waterways including the Delaware River, and would be an unnecessary addition to pipeline infrastructure in the region.

Critics such as Delaware Riverkeeper Network pressed FERC to take another look at the project given that the route changes were published after the draft EIS.

On Friday, environmentalists attacked the final EIS as repeating the faults of the draft version in its assessment of the impact in both states.

“The entire document is a sham,” said Jeff Tittel, director of the New Jersey Sierra Club. “It does not look at the environmental impacts of this project or the damage it will do to our valley,” he said, referring to the Delaware River basin. “PennEast didn’t fix any of the flaws in the draft, and it is still missing information.”

“Federal regulators have once again determined that PennEast Pipeline can deliver enormous benefits for the region, including lower electric and gas bills, thousands of jobs, enhanced reliability, and direct access to one of the most abundant and affordable supplies of clean-burning natural gas in all of North America – while doing so with little impact on the environment,” said Dat Tran, chair of the company’s Board of Managers, in a statement.

The company says gas to be carried by the pipeline is more than 90 percent subscribed, and will be some 30 percent cheaper than that pumped from the Gulf of Mexico, which was the traditional source of natural gas to the Northeast before the development of the Marcellus Shale in Pennsylvania and West Virginia.

“The thorough review conducted by federal regulators assessed impacts on everything from safety to water resources to air quality and wildlife. Their finding is a clear win for the region, business competitiveness, economic growth and job creation,” Tran said.

The final stage in the federal review process of the project is issuance of a Certificate of Public Convenience and Necessity, which is expected this summer, the company said. Company spokesperson Pat Kornick says the project is on schedule to be operational by the second half of 2018.

At the state level, Pennsylvania issued water-quality permits for the project in February. On Thursday, the company filed for freshwater and wetlands permits from the New Jersey Department of Environmental Protection, prompting fresh criticism from environmentalists who say that the federal agency should not have issued its final EIS until the New Jersey permits were released. The project would also need permits from the Delaware River Basin Commission.