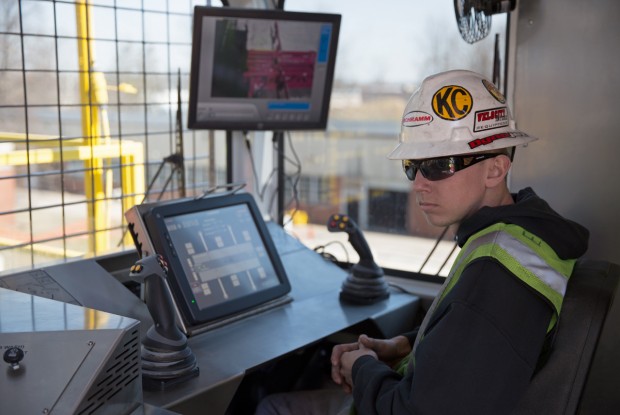 Natural gas production in Pennsylvania is up despite a drop in the number of new wells. The Department of Environmental Protection released its 2015 annual oil and gas report on Monday, detailing such things as the number of wells drilled, locations, and inspections. The state’s shale wells produced 4.6 trillion cubic feet of natural gas in 2015, marking a continued increase since the start of the shale gas boom. This happened despite a drop in newly drilled wells. In 2015, shale producers drilled 785 wells, about half the number developed in 2014, which was 1,372.
The top three producers included Chesapeake Energy, Cabot Oil and Gas, and Range Resources. The top counties for shale gas production include Washington, Susquehanna and Greene counties.
The report also detailed the drilling activity for the Utica and Point Pleasant Shale Plays, which the DEP says could expand should the market for shale gas improve. Both of those formations lie beneath the Marcellus, and just 55 wells were drilled into those formations in 2015.
DEP also reports that while both conventional and unconventional well inspections have increased since 2008, the number of violations has decreased. For shale gas wells, 404 violations were issued by inspectors in 2015, compared to 1,280 in 2010. The number of conventional natural gas well violations more than double the number for shale gas wells, this despite far more unconventional than conventional wells.
The gas industry paid far less in fines during 2015. After reaching a peak of $7.1 million charged to drillers in 2014 at the end of the Corbett Administration, DEP issued a total of $3.4 million in sanctions in 2015. DEP investigations into water contamination through methane migration, yielded no findings of wrongdoing by the gas industry last year.
Industry and environmentalists reacted differently to the findings. The Marcellus Shale Coalition released a statement praising the collaborative efforts of regulators and producers.
“At the same time, while DEP’s performed a record number of inspections, overall regulatory compliance is at a five-year high and trending in the right direction,” said MSC president Dave Spigelmyer. “We’re also very proud that despite the Commonwealth’s unique geology and longstanding shallow methane-related challenges, there were zero stray gas issues in 2015, thanks in large part to the strong, common sense well construction regulations that our industry supported.”
Spigelmyer added that any new taxes could jeopardize that progress.
Maya Van Rossum, from the Delaware Riverkeeper Network, said the numbers don’t paint the real picture.
“The level of harm being inflicted by drilling and fracking on our communities and environment is not going down it is continuing to grow,” said Van Rossum. “You still see deforestation, you still see methane emissions, you still see the opportunity cost in that we continue to drill and frack instead of investing all that time and energy and resources into the clean energy path.”

Demonstrators urge PES to rethink its plans for expansion at Southport